WITH the Inter-Agency Task Force (IATF) for Emerging Infectious Diseases and the Joint Administrative Order on the resumption of sports and physical activities (Sports JAO) already considering the possibility of a return to training for collegiate teams, they need not to look further for an example than the protocols Chooks-to-Go Pilipinas 3x3 put in place.

Commission on Higher Education (CHED) chairman Prospero de Vera lauded the professional 3x3 league and cited it as a model for the college teams to observe.

Professional 3x3 teams have been cleared to train for the past two weeks as they have conducted their practices at Epsilon Chi Center inside University of the Philippines. 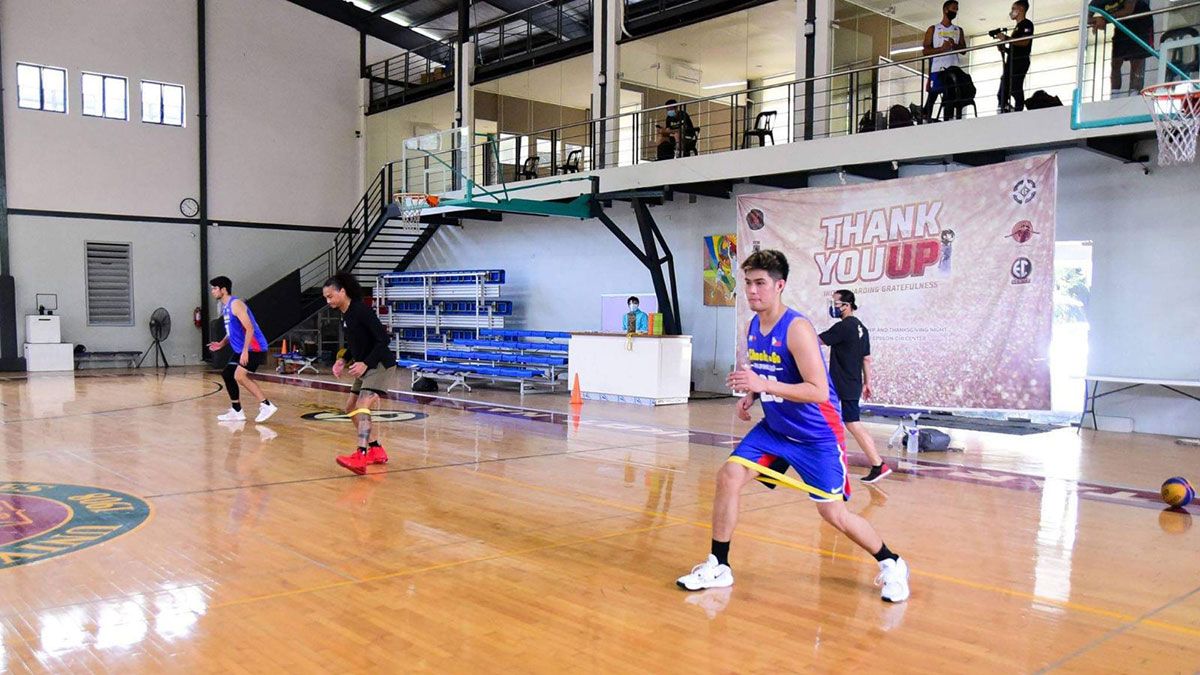 Before the start of the training, players and staff underwent a polymerase chain reaction (PCR) test, with only those testing negative being cleared to play.

All are also signed up in the contact-tracing app made by GET Philippines, as well as undergoing an anti-gen test before entering the court.

Sessions are only limited to one hour, with only a select number of participants allowed inside the court. After each session, the venue and equipments used are properly disinfected.

League commissioner Eric Altamirano will present these best practices before the Sports JAO on Monday as the government have started to consider the potential return to training for collegiate teams.

"We will gladly do so. We are hoping to share our best practices to the amateurs," he said.
Aside from Chooks-to-Go Pilipinas 3x3, also set to present their guidelines are the PBA and the Philippines Football League (PFL).

Games and Amusements Board (GAB) chairman Baham Mitra expressed his optimism that with the stringent measures taken, it won't be long before the action can finally resume.

"Hopefully after reviewing this, we can implement it as soon as possible," he said. "Then the next step is the tournament itself. One step at a time muna tayo but we are closing in on a return."

San Beda team manager Jude Roque has earlier submitted his own proposal to the Department of Health (DOH).
___