CHICAGO - He can holler instructions, diagram plays, and tinker with the rotation until he finds the winning combination.

But even the best and brightest coach cannot teach effort and desire.

That was the predicament head coach Chito Victolero found himself in when his Magnolia Hotshots got smacked in the mouth by a diminished Meralco team, which escaped with a 91-86 Game 3 victory.

Like an unsuspecting victim swallowed by quick sand, Victolero watched helplessly as Magnolia's deficit grew from 24-11 in the first quarter to 64-52 in the third period before cresting at 75-54 early in the fourth stanza.

"We were not ready. We had a bad start and we didn't show up. We didn't match the will and aggressiveness of Meralco," Victolero told me over the phone in the aftermath of a disastrous Game 3.

Up two games to none with a chance to grab a decisive 3-0 lead in this best-of-seven series, Victolero cautioned that today's duel was a "trap" game.

From his lips to the basketball gods' ears.

Magnolia played like a team up 2-0. Slow, sloppy, and annoyingly disinterested.

Aided with the huge advantage of Meralco big man Raymond Almazan's absence, the Hotshots were stunningly outrebounded, 41-39. They also manufactured four less assists at 22-18 despite having a fleet of ball handlers and playmakers.

And when the Hotshots finally decided to be an active participant of Game 3, clawing back to within 89-86, so much blood had dripped to reverse the outcome.

Chris Newsome held the knife that severely wounded Magnolia with a jack-of-all trades effort that yielded 17 points, 6 rebounds and 4 assists.

"Newsome will consistently contribute. It was Pinto and Baclao who stepped up for them."

By Pinto and Baclao, he meant Nards and Nonoy, respectively. The unlikely heroes, a blip in the series in the prior two games, combined for 26 points, 7 rebounds and 4 assists.

Victolero didn't expect that kind of shock from less dangerous Bolts. And no coach, not even one with Chito's pedigree, can prepare for an anomalous event where Pinto and Baclao turned into X and O for Meralco.

Even with the hiccup, all is well at Magnolia.

"No need to panic. But we need to have that sense of urgency," Chito said.

I agree. I pick the Hotshots to right the ship in Game 4.

MIKEY WILLIAMS IS A SCORER NOT A SHOOTER. Mikey Williams finally made an appearance in the TNT-SMB series and scored 20 points in Tropang Giga's 115-98 Game 3 victory.

But his accuracy still left a lot to be desired. 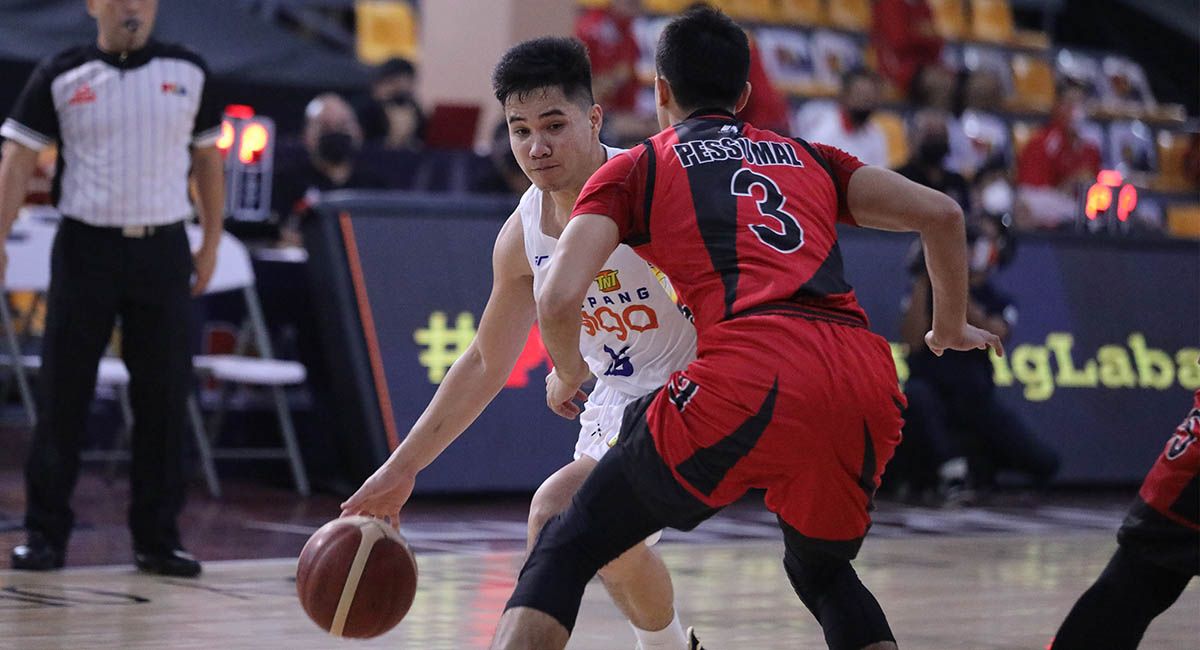 Mikey is a scorer, I give you that. But a shooter who can knock down shots consistently and put the fear in God among opposing teams?