VIC Manuel’s stint with Phoenix may prove a short one.

The veteran big man is on the move again and headed to NorthPort in a trade for former Defensive Player of the Year Sean Anthony, sources said.

The PBA Commissioner’s Office, sources added, has received the papers for the deal that also includes young wingman Michael Calisaan, a free agent signed to a one-year deal by the Fuel Masters during the offseason.

Manuel gets wind of trade

A person close to Manuel said the native of Licab, Nueva Ecija admitted hearing talks about his possible trade on Thursday, although no formal advice has been given yet.

Manuel of course, played his first season in the league suiting up for the Batang Pier, who was the team that picked him in the 2012 rookie draft.

Ironically, both Manuel and Anthony spent their final game with their respective teams on the injury list in the last Philippine Cup at the Bacolor bubble.

Anthony was on the sideline of Game 2 of NorthPort’s quarterfinals series against San Miguel Beer due to bone spurs on his right foot. The Batang Pier bowed out of contention following their 100-95 loss.

Manuel meanwhile, hurt his groin and didn’t play as Phoenix lost to Barangay Ginebra in their playoff for the last quarterfinals berth, 95-85.

The trade meant just a conference stay at Phoenix for the 34-year-old Manuel, who was acquired by the franchise in trade with Alaska for three drafts picks and guard Brian Heruela.

The hulking forward arrived at Phoenix with huge expectations from fans who expected him to bring the intangibles that his pal Calvin Abueva used to provide before his surprise trade to Magnolia.

However, he never completely settled at Phoenix where he averaged 12.82 points, 5.87 rebounds, and 1.45 assists in 20 minutes of play through 11 games.

On the other hand, Anthony, 35, is set to join his eighth team in an 11-year career that has established him as one of the best defenders in the league.

He played just seven games in the last Philippine Cup semi-bubble, where he proved a valuable piece in the Batang Pier rotation when healthy.

He averaged 9.86 points, 6.67 rebounds, and 1.86 assists while teaming up with the likes of Christian Standhardinger, Robert Bolick, and top overall pick Jamie Malonzo. 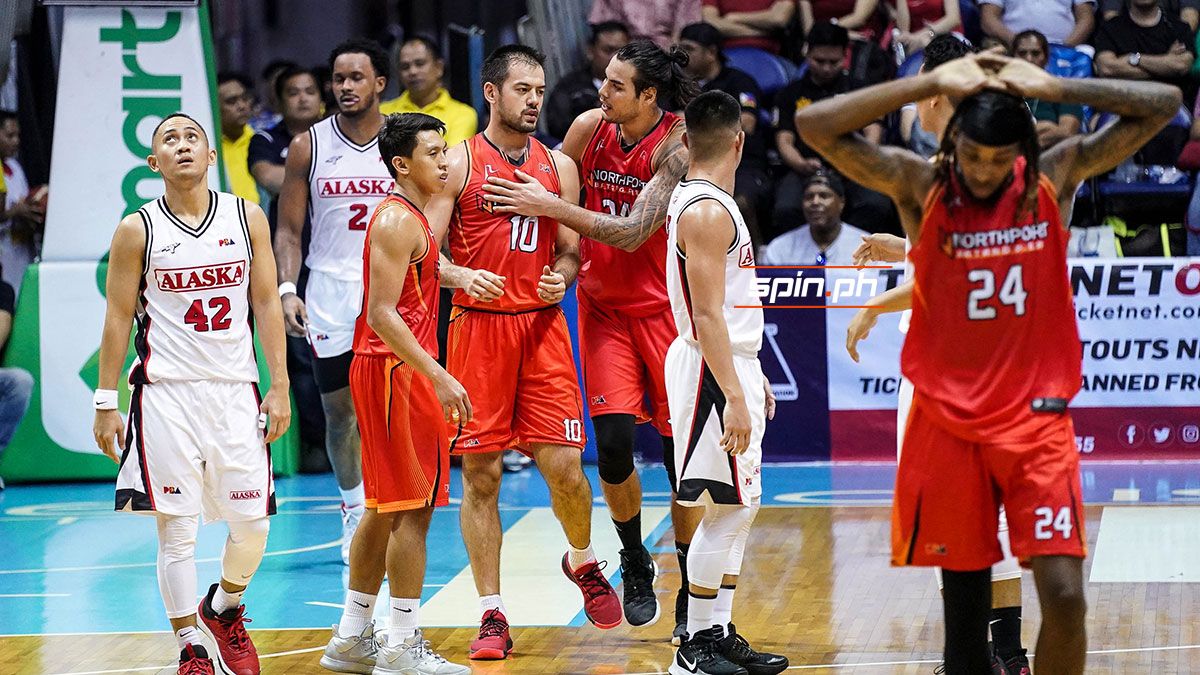 Anthony ends his almost four-year stay with the Batang Pier, a rather flourishing stint that saw him emerge as the Defensive Player of the Year (2019), becoming a member of the Mythical First Team, and part of the All-Defensive Team.

In the same 2019 season, he played a key role in NorthPort reaching the semifinals for only the second time in franchise history, upsetting top seed NLEX Road Warriors in the quarterfinals of the Governors Cup.