TNT tries to close out Magnolia on Friday in the 2021 PBA Philippine Cup finals series at the Don Honorio Ventura State University gym in Bacolor, Pampanga.

The Tropang GIGA are on the verge of breaking a six-year title drought and they can do it in Game Five that starts at 6 p.m.

The ballclub hasn’t been this close to a championship since the 2015 Commissioner’s Cup finals where they beat Rain or Shine, 121-119, in double overtime of Game 7 with Ranidel De Ocampo winning the Finals MVP.

TNT has been to three finals sets following that title, all of which though ended in a second-place finish including last year against Barangay Ginebra in the PBA bubble. But the Tropang GIGA get a shot at redemption as they hold a 3-1 lead over Magnolia following a 106-89 victory on Wednesday.

Chot Reyes, who steered TNT to four PBA crowns in his first stint as head coach, said they are not overthinking about Game Five, saying they are going back to the mantra they have been doing all-conference long – be the better version of themselves every game.

“It’s very simple. Just go back to what we’ve been doing the whole year and that is to get better. We need to find a way to be better on Friday than we were. Better effort, better execution, better energy, then let’s see what happens.”

“We can’t think of too many things,” the TNT coach added. “We just have to keep our focus. We just need to get better.” 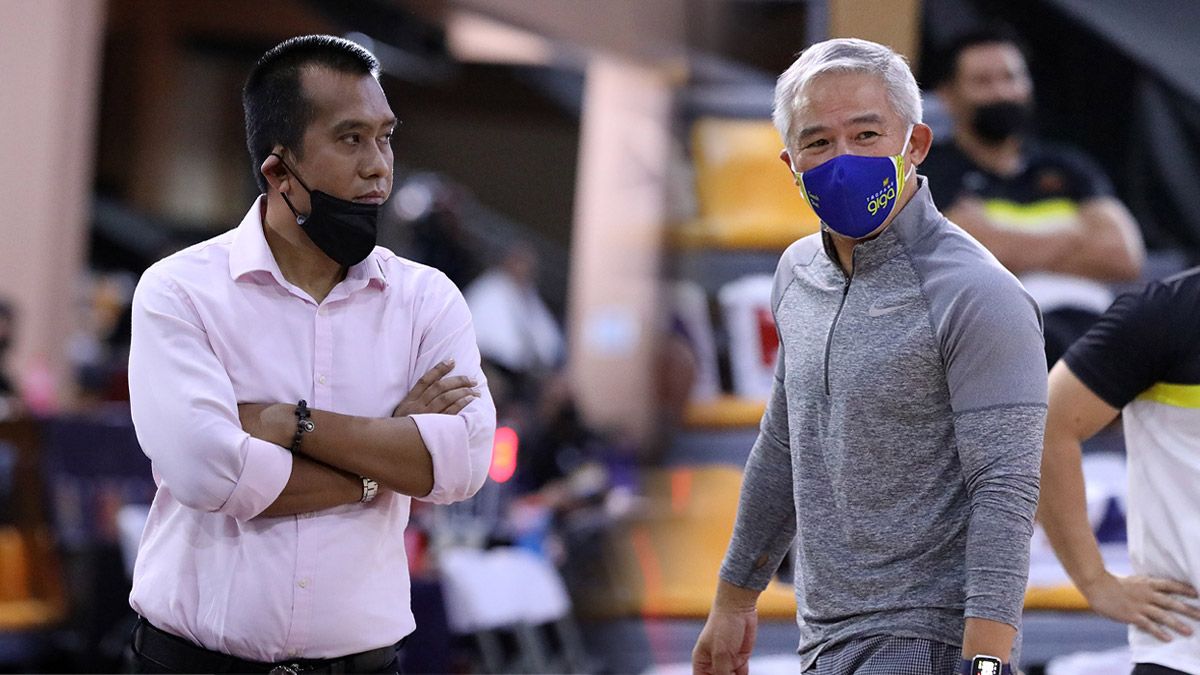 Mikey Williams exploded again on offense with 26 points to go along with seven assists, but had a lot of support in the likes of Jayson Castro, who had 12 points in the game. TNT’s bench mob was also key with Ryan Reyes and Dave Marcelo also playing a vital role in the win.

For TNT to win, the second stringers should continue to contribute, said Reyes.

“There’s no such thing as bench for us. We all have guys ready to play when it arises. For example, Dave. He didn’t even play in Game 2 but that never let him down, that never got him down. That’s the way the team was constructed. We have players and they know when the need arises, they will get the call. I just keep reminding them to stay ready,” said Reyes.

“Ryan also had a great job in constantly talking and communicating with them. It’s not all me. Certainly, Ryan and Jayson have a lot to do with it. Hopefully, we can get that going,” said Reyes.

The five-time PBA Coach of the Year is expecting a Magnolia team that will stop at nothing in order to extend the series.

Magnolia hopes to stay consistent throughout the game after letting it slip away in the second when TNT built an 11-0 run that made it a 57-39 halftime advantage for the Tropang GIGA.