TERRENCE Romeo initially almost lost hope of playing for San Miguel this season after hyperextending his left knee in the team’s season debut in the PBA Philippine Cup.

Memories of last year’s campaign in the Clark bubble suddenly came to his mind where he went down with a shoulder injury and failed to finish the Beermen’s campaign that saw them get dethroned as all-Filipino champions.

Good thing, it was an injury that just needed rest for him to recover.

And blessing in disguise, the league went on a month-long break when games had to be transferred from the Ynares Sports Center in Pasig to the Don Honorio Ventura State University gym due to a shift to the community quarantine guidelines. 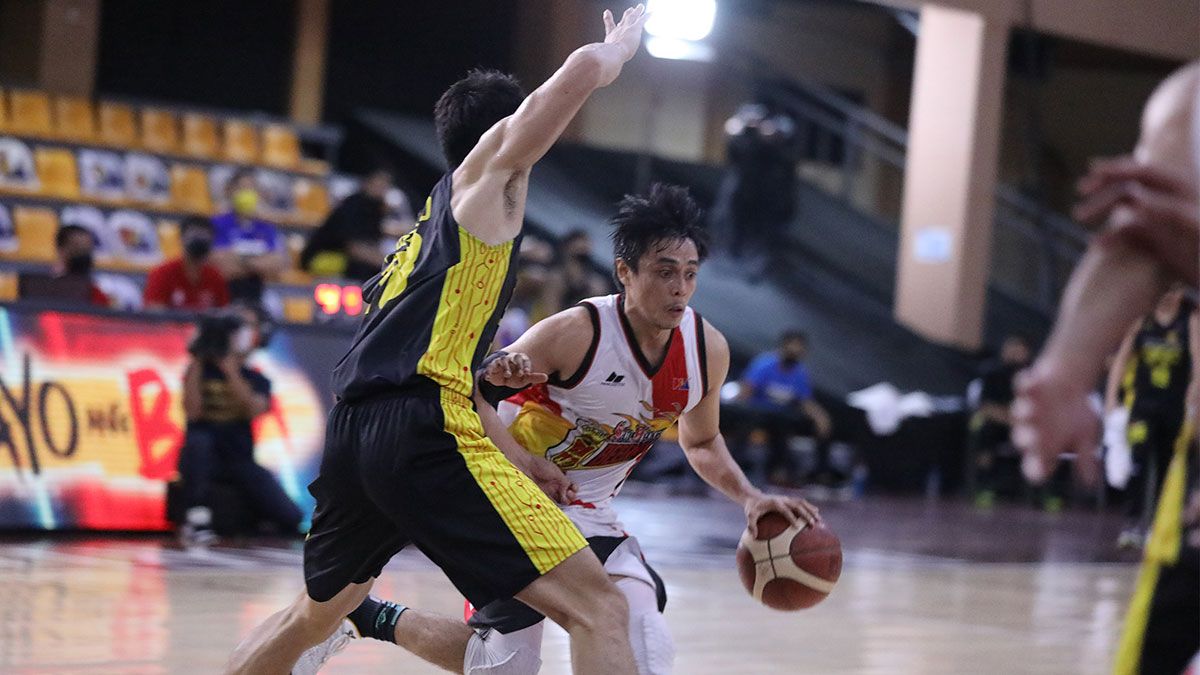 Finally getting his rhythm and timing back, the 29-year-old former UAAP MVP made the most of the opportunity given him as he exploded for a game-high 26 points and carried San Miguel to a dramatic 98-96 come-from-behind win over TnT Tropang Giga in Game 2 of their semifinals series on Wednesday.

Romeo had 15 in the fourth period when the Beermen mounted the comeback which Marcio Lassiter capped with an offensive rebound and the follow-up shot for the game-winner just before the buzzer.

Like the Beermen’s fightback from that 19-point rally late in the third period, Romeo said he didn’t give up on his personal campaign even after suffering a second injury in this year’s bubble when he hurt his Achilles in San Miguel’s game against Phoenix and made him missed the final two outings of the eliminations.

Romeo was 3-of-7 from three-point range in scoring his best output since coming back from his double injury.