THE man who oversees San Miguel Corporation's (SMC) involvement in sports rued that it was both wrong timing and in poor taste for former Gilas Plipinas coach Tab Baldwin to issue comments critical of how the PBA is being run.

SMC sports director Alfrancis Chua said Baldwin’s scathing remarks about PBA officiating, coaching, and its one import-conference format are the last things the league needs at this time when it is trying to get back on its feet after being knocked down by the coronavirus (COVID-19) pandemic.

The concurrent Barangay Ginebra governor added there’s a proper venue for Baldwin to air his grievances if he’s really after the welfare of the league.

Baldwin, the current project director of the Samahang Basketbol ng Pilipinas (SBP) and head coach of the Ateneo men’s basketball team, was guest in the Coaches Unfiltered podcast on Thursday where he opened up about his views on the way things are being run in the PBA.

Among other things, Baldwin said the one-import format of the league stunts the growth of the game, especially with the "rules latitude that the imports are given by the referees and by the administration of the PBA."

Ironically, Baldwin is part of the TnT Katropa family in the league as consultant and assistant coach. Its governor, Ricky Vargas, serves as chairman of the PBA Board. 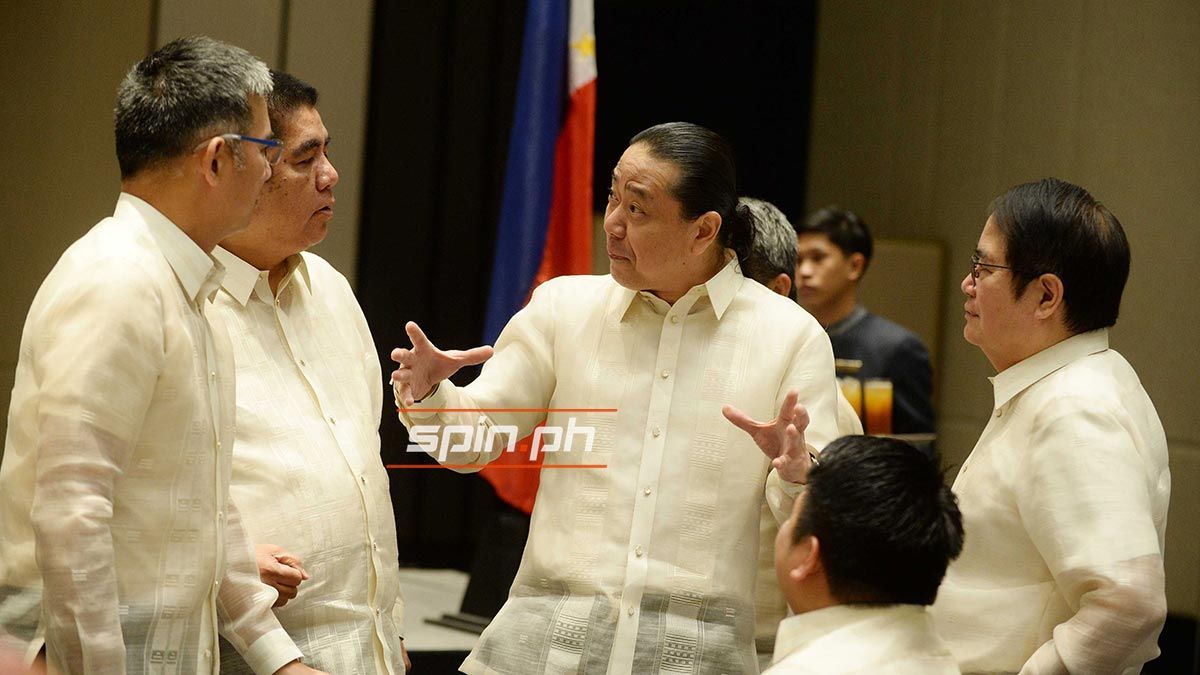 The former coach turned executive didn’t mince any words answering the issues raised by Baldwin, who coached the national teams of New Zealand, Malaysia, Lebanon, Jordan, and Greece before coming to the Philippines, first as consultant in 2013 and later its national coach.

Chua said hiring two to three imports to raise the level of competition in the 45-year-old league, as Baldwin suggested, would further deny Filipino players the needed exposure to develop their games and gain confidence.

At the same time, Chua said Baldwin’s suggestion is ill-timed. 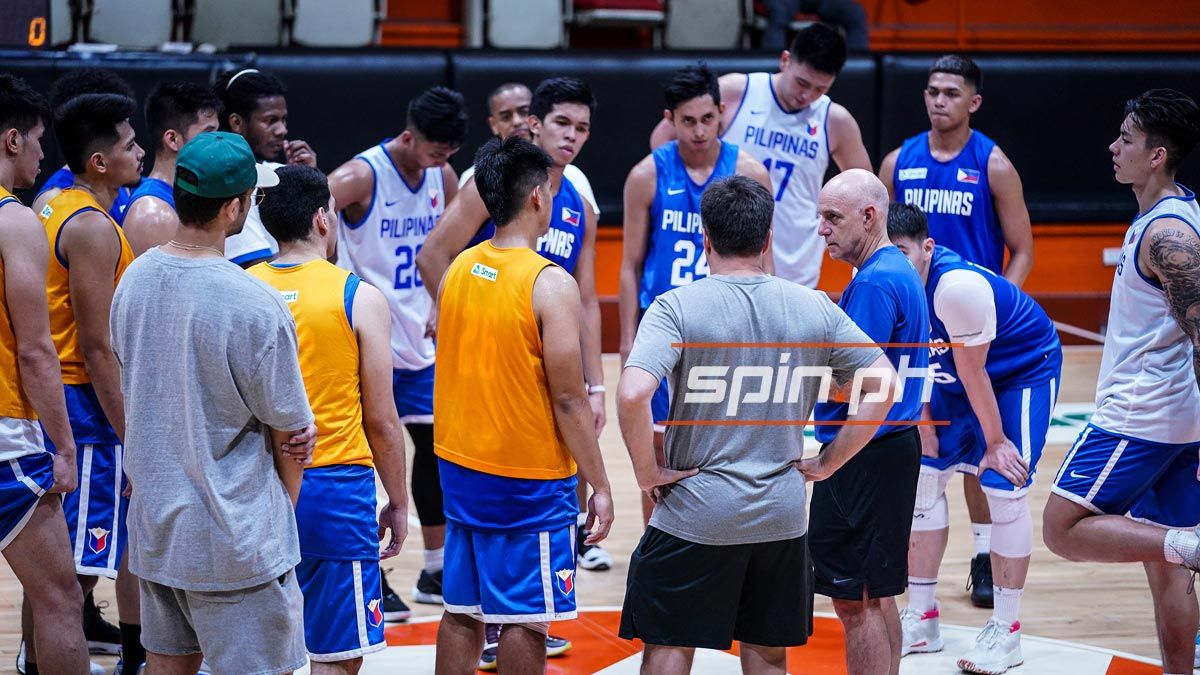 Chua also stressed imports are not being favored by the referees as Baldwin alleged, saying they are merely given a little leeway compared to local players with what he referred to as ‘regulatory advantages.’

As to the ‘tactical immaturity’ of local coaches that Baldwin claimed, Chua asked how come Baldwin’s team in the PBA has yet to win a championship since he came on board.

At the same time, Chua said Baldwin should have taken into consideration SBP president Al S. Panlilio’s initiative to work hand-in-hand with FIBA before he criticized the rule requiring a player to acquire the passport or citizenship of a country he represents in a FIBA competition before turning 16 regardless of blood line.

In a way, such comments, according to Chua, are a knock on the entire PBA community. 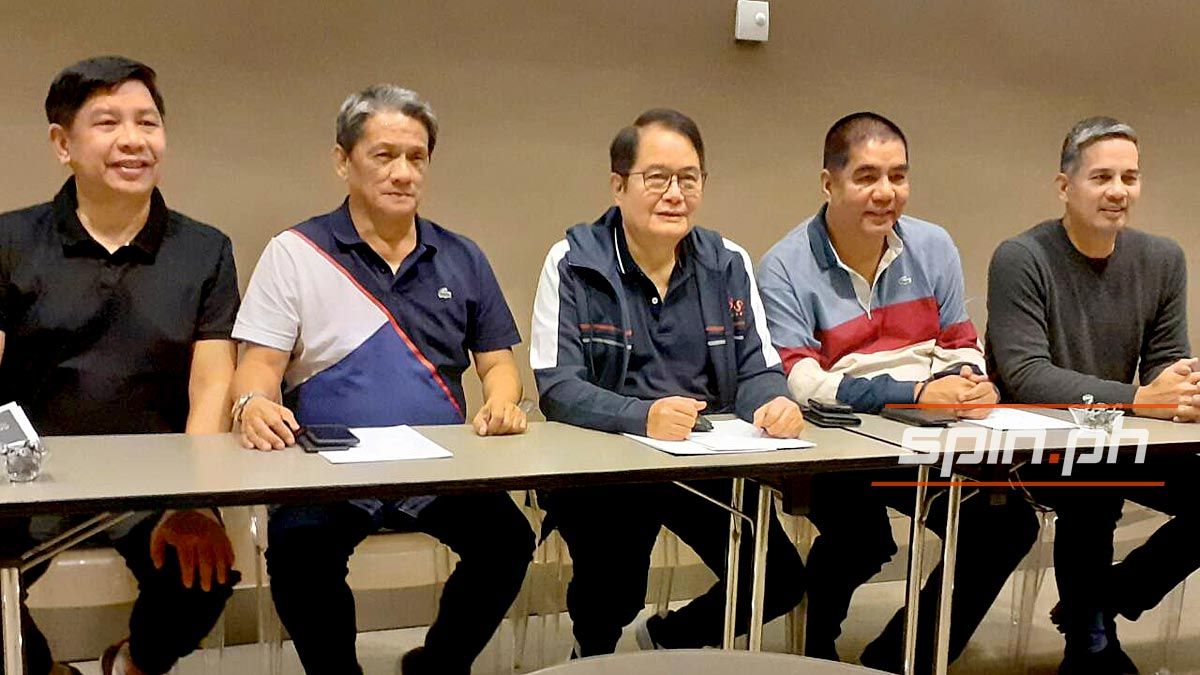 Baldwin should have known better, added the high-ranking SMC official.

“Ang tama diyan, kausapin niya si chairman (Vargas). ‘Sabihin niya, 'Chairman, can I meet with the governors because I have some suggestions?’ That’s the proper way. Ganun dapat.”