ANTIPOLO – San Miguel gained the early lead in the PBA Season 47 Philippine Cup after wearing down NLEX, 100-92, on Friday at the Ynares Center.

CJ Perez scored 19 points while Marcio Lassiter added 18 in a game where he reached 1,000 three-pointers in his career as the Beermen grabbed the early lead in the season-opening conference with a 2-0 (win-loss) card.

Vic Manuel also played a pivotal role for San Miguel as he helped his team pull away from NLEX after trailing by as many as 12 points in the first half. 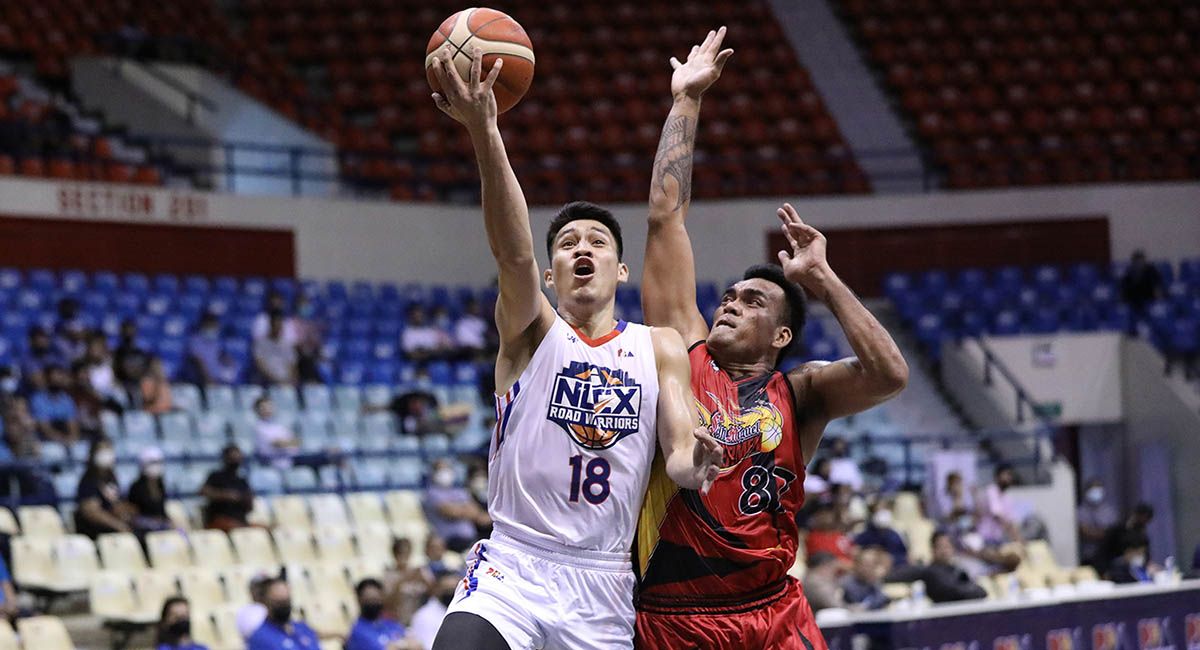 Manuel scored eight of his 14 points in the third quarter and the Beermen entered the final period with a 78-73 lead - a good place to be considering they fell behind, 37-25, in the early part of the match.

“Before this conference, we told the boys that we should have a good start in order for us to have a good rhythm,” said SMB coach Leo Austria. “In previous conferences, you never witnessed the team in the first few games na nanalo kami. In fact, last conference, 0-2 agad kami."

“But this time, with this win, this will add some confidence to the team.”

Chris Ross added 13 points and three steals and Jericho Cruz added 10 points in his first game against his former team as Austria dug deep into his lineup for this game, using 11 players including the newly acquired Robbie Herndon.

June Mar Fajardo controlled the boards with 14 to go with his nine points.

The Road Warriors dropped to 1-1 after blowing an early lead, wasting impressive performances by Don Trollano, who had 21 points, and Calvin Oftana, who finished with 16.