THE PBA is again forced to revise its schedule for the season-ending Governors Cup as Meralco will no longer push through with its campaign in the FIBA Asia Champions Cup.

The league already had a schedule prepared before it was notified of the Bolts’ pullout from the Sept. 24 to 29 meet in Bangkok, where they were replaced by Lebanon-based Al-Riyadi.

The Governors Cup is set to kick off on Sept. 20. 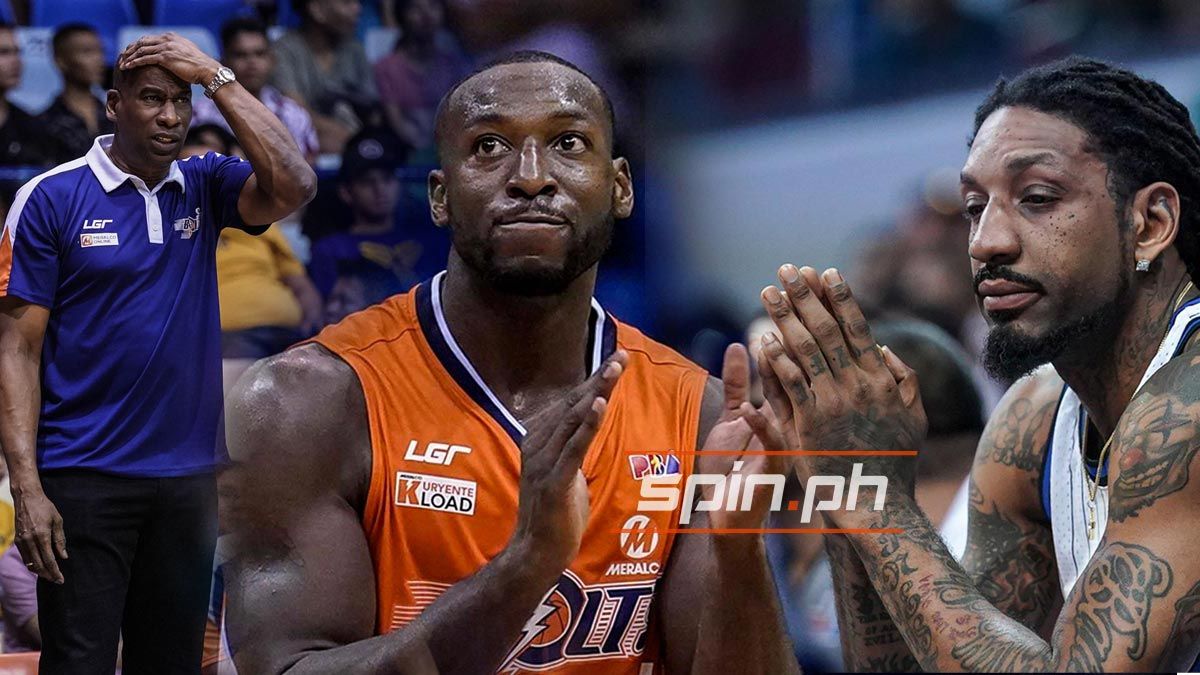 The Bolts were in the thick of their preparation for the Champions Cup only to be notified by FIBA through the Samahang Basketbol ng Pilipinas (SBP) that Al-Riyadi, a multi-titled ballclub in the Lebanese Basketball Championship, is instead taking their place in the eight-team tournament.

Apparently, FIBA had one slot reserved in the tournament for the champion of the Commissioner’s Cup, which turned out to be San Miguel.

But the Beermen are set to see action in the East Asia League Terrific 12 slated in Macau from Sept. 17 to 22 along with two other PBA teams in Blackwater and TnT Katropa, another ballclub FIBA had invited in case San Miguel won’t be available.

The expected late entry of San Miguel, TnT Katropa, and Blackwater for the Governors Cup also had the PBA revising its schedule way beforehand.

FIBA apparently wanted the tournament to live up to its billing by featuring current and former champion ballclubs in their respective leagues.

Last year though, FIBA allowed Meralco to compete in the tournament and the Bolts made it as far as the semifinals.

Three Philippine amateur champion teams in the past had ruled the tournament, namely Northern Consolidated Cement (1984), Swift-PABL (1988), and Hapee Toothpaste (1996).