PBA contracts must be revised to adapt to changing times, says Eala

THE PBA should change the rules that govern its Uniform Players Contract (UPC) to adapt to the changing basketball landscape, Noli Eala said amid the controversy over Kiefer Ravena signing with the Shiga Lakestars in the Japanese B.League.

The former PBA commissioner believes Ravena’s decision to play basketball overseas can open new opportunities not just for him but for other Filipino athletes. But at the same time, Eala also noted that players are duty bound to fulfill their contractual obligations with their mother teams.

Amid the joy over Ravena's signing with an overseas league, the PBA warned that it constitutes a breach of contract since the UPC he signed with NLEX binds him not just with the team but with the league as well.

In a separate statement released late Wednesday, NLEX said it supports Ravena's decision but said it is 'duty bound' to adhere to the PBA rules on the matter.

Eala said he understands where the PBA is coming from.

As a middle ground, Eala suggested revisions to the UPC to adapt to the globalization of basketball, which has seen Filipino ballers attract attention and pursue opportunities overseas. 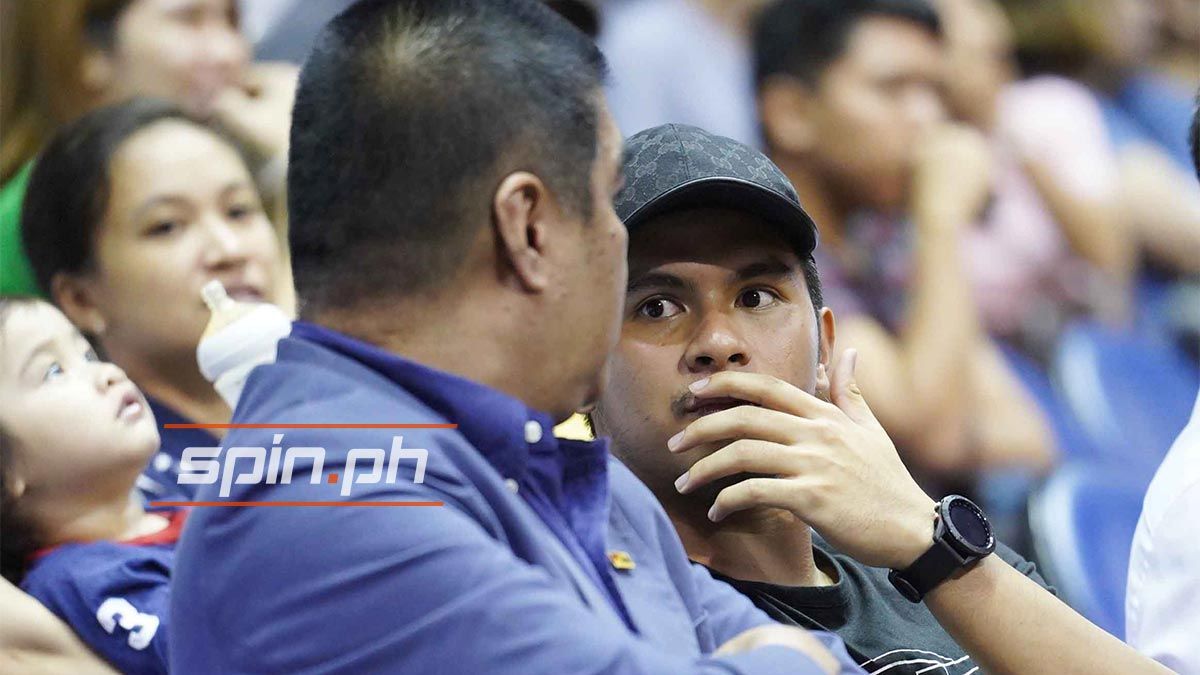 “The decision by Kiefer to sign with a Japan B-League team is bold and ambitious,” Eala wrote on his Twitter account. “Excited for him. I am all for athletes looking for opportunities abroad. Sports is global and universal.

“Having said that, however, I still believe live contracts have to be respected. The PBA is a pro league. Players with live contracts cannot simply enter into another agreement to play elsewhere arbitrarily. The UPC is a keystone of stability of the PBA. Must be respected,” Eala added.

“The middle ground is to revise the UPC to reflect the changing times. PBA must adapt,” Eala said.

Ravena, in a statement, thanked NLEX for “giving me your blessing and backing me in this next stage of my career," although his status remains in limbo.