A BRUISER with a pure heart.

That's how peers remember Gilbert Bulawan, the tough forward out of San Sebastian who collapsed near the end of a Blackwater practice back in July 2016 and ultimately passed away.

Five years have passed since the shocking news of Bulawan's untimely death and he remains as the only active player in PBA history to die in the middle of his career.

It was an incident that sent shockwaves and hung a dark cloud over Philippine basketball for weeks, especially with Bulawan being considered as one of the fittest players for the Elite at the time of his passing. 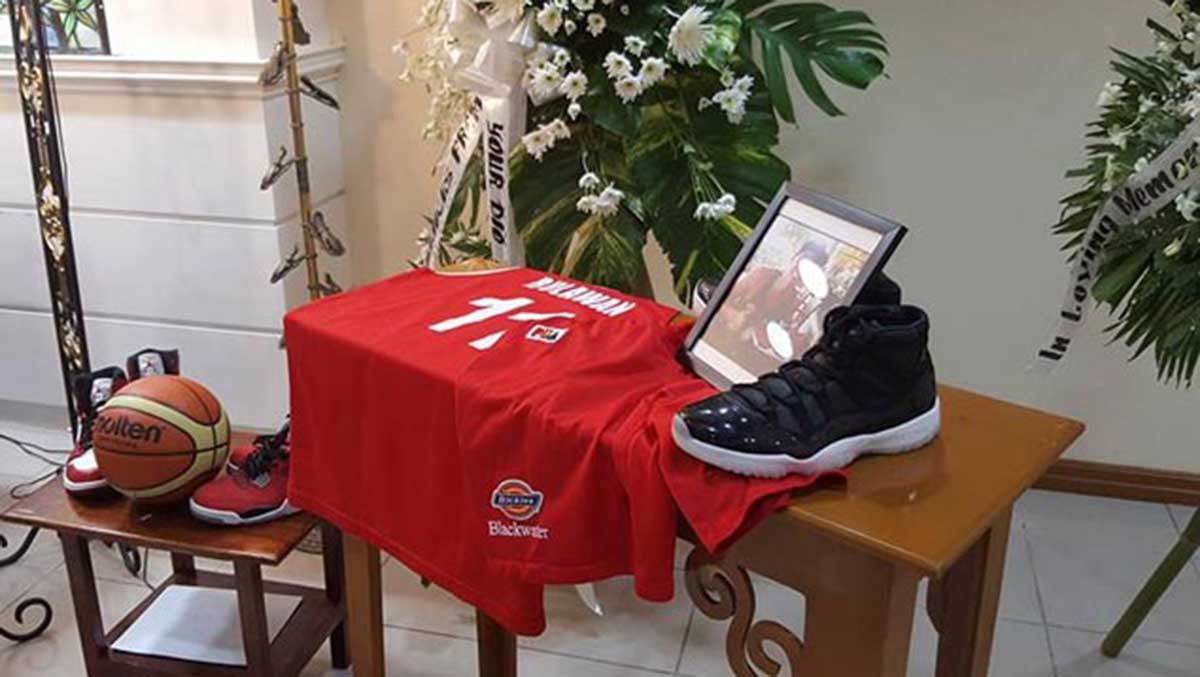 Autopsy results which team owner Dioceldo Sy shared to Spin.ph then showed that the 29-year-old banger had an enlarged heart, one that was left undetected during the mandatory medical examinations conducted by the Games and Amusements Board (GAB).

Half a decade later, the PBA is hopeful that the lessons from the said incident has left a lasting impact on teams to put more premium on their players' health and prevent such cases again in the future.

"I'm sure that the teams themselves have their own medical teams to assess the health of their players," said deputy commissioner Eric Castro.

Truly, the players' safety has been of paramount importance for all 12 teams which is further highlighted in this time of the global COVID-19 pandemic as the past two conferences were held under bubble-type setups.

GAB has also made additional provisions for its annual medical checkups upon the players' renewal of their professional licenses.

"Nagdagdag kami ng 2D-Echo with Color Flow Doppler Study, which is an advance heart ultrasound examination and which we evaluate as a part of the players' submitted medical examinations," said Dr. Radentor R. Viernes, head of the GAB's medical section.

Bulawan's unfortunate case is the first and hopefully the last for the league.

Blackwater, rightfully so, retired the 6-foot-5 forward's no. 11 jersey just days later and even dedicated a play in honor of Bulawan under then-head coach Leo Isaac.

Graveyard Pinoy TV, a YouTube channel which pays visits to the final resting places of famous Filipinos, recently gave a tour of Bulawan's crypt at the St. Therese Columbarium in Newport City in Pasay and gave a brief lookback on the career that he had.