CHICAGO - If Chot Reyes had coached San Miguel instead of TNT, would the Beermen have beaten the Tropang Giga in their recently-concluded semifinals series?

This is not an indictment of coach Leo Austria's shortcomings but a mere affirmation of Reyes' brilliance as the better tactician and more creative game-planner between the two.

But San Miguel had no business losing that series.

Not when it had the most dominant big (June Mar Fajardo), the most creative scorer (Terrence Romeo), the nastiest defender (Chris Ross) on that side of the planet, and a much deeper bench that had Mo Tautuaa and CJ Perez on it.

Reyes did a lot more with comparably less talents, squeezing the juice out of his dreaded OY squad of Poy (Erram) Troy (Rosario) and Pogoy (Roger).

While Austria was predictable in Game 7 - force feeding Fajardo again - Reyes was creative, inserting Jayson Castro in the starting lineup in lieu of Rosario and making sure Kelly Williams got timely help on Fajardo down low. 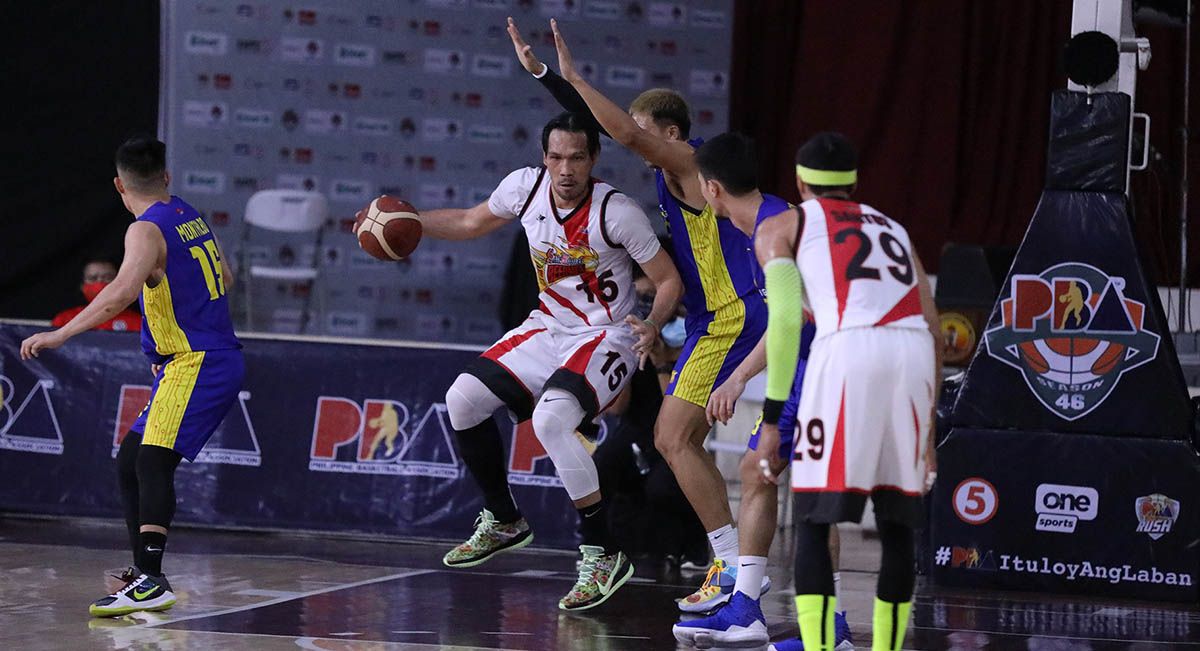 Don't get me wrong, Austria is a great coach but he didn't do a good enough job against TNT, which got away with murder.

Sorry, coach Leo, this loss was on you and his coaching staff.

Meanwhile, Pogoy was hands down the best player for TNT in that series. Whoever writes the bonus checks for Giga players needs to add another zero in there.

While in the Big Apple I may catch the Nets host the Indiana Pacers at the Barclays Center in Brooklyn two days before the October 30 bout.

Kyrie Irving won't be there and I say, "good riddance."

The man is poison to the team. Why can't he just take the jab and do his job?

Apparently, he wants to be the "voice for the voiceless."

Look, I am interested only in Irving as a basketball player, the best to ever handle the ball. We have enough politicians to champion all those acts of self-righteousness.

There's a time and place for everything and the NBA is the wrong place to espouse vaccine politics.

In the end, I believe Kyrie will surrender to the needle. He is losing $380,000 a game plus a potential $189 million contract extension.

Let's see if his "ideals" are worth more than the dollars he is leaving on the table.