JVee Casio admits he was stunned by trade to Blackwater

JVEE Casio is ready to take on a new challenge at Blackwater following a trade that ended a memorable nine-year stay at Alaska.

“I think everyone will be looking forward to really bounce back and prove something sa next conference,” said Casio, a day after he and Barkley Ebona were traded to Blackwater for Mike Tolomia and a future second-round draft pick.

The Bossing are of course looking to bounce back from a 0-11 campaign in the 2021 Philippine Cup and end a 19-game losing streak, a PBA record.

“Of course, given this opportunity, I will do my best and even more to prove and help the team to attain their goal,” he added.

The trade sent away the final remnant of the Alaska team that won the franchise's last league championship in 2013.

The 35-year-old Casio admitted he was shocked by the trade, but will forever be grateful to Alaska for the opportunities given to him and his family.

“Surprised rin,” said Casio. “Mabilis ‘yung pangyayari pero grateful naman talaga ako and thankful sa opportunity. We also know ‘yung organization. They really gave me every opportunity to help out my family and me. Talagang grateful for everything.”

Casio was also quick to move on, saying that although he would have wanted to retire as an Alaska player, trades are part of a professional basketball player's life. 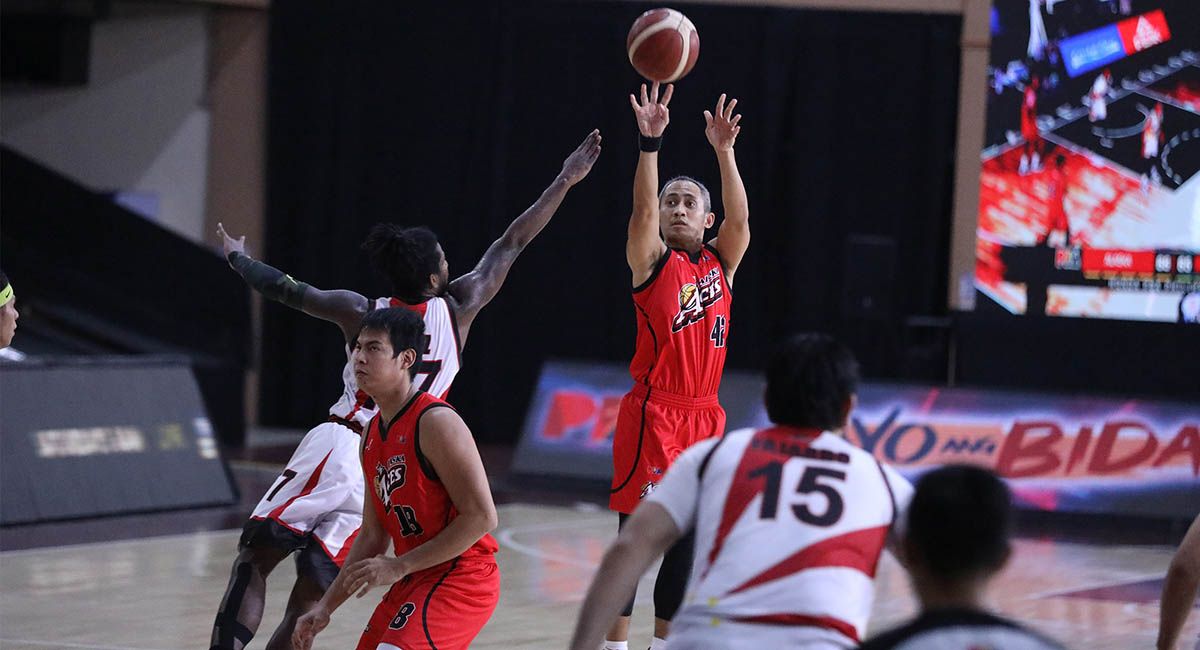 Following the trade, Alaska coach Jeff Cariaso paid tribute to Casio, saying he was an integral part of the culture that the Aces were able to nurture over the years.

When asked about some of his memorable moments with Alaska, Casio said there were just too many to pick a one, but highlighted the relationships he was able to forge with his teammates.

“Siyempre ‘yung bond na na-create ko with my teammates that became my close friends, and the coaches na nadaanan ko. All of them, I learned from them. And siyempre, ‘yung culture from the organization from boss Fred (Uytengsu).

Casio said he has talked briefly with Blackwater coach Ariel Vangurdia, and he looks forward to discussing at length his role with the Bossing.