COLUMN: If Shabazz is paid $70K a month, he's still quite a bargain

CHICAGO - When Shabazz Muhammad said "nobody can stop me" during our phone chat the other day I didn't need a polygraph machine to determine that he wasn'y lying.

He wasn't bragging, either.

The UCLA alum and one of Bulls star Zach Lavine's best buddies was merely repeating what everyone in the PBA is now saying after he scored 57 points to lead San Miguel past Meralco, 115-110, last Saturday.

After a so-so first two outings where he went just 23 of 55 from the field, 1-of-7 from 3, and 13 of 22 from the free throw stripe, the real Shabazz Muhammad - the five-star high school All-American and blue-chip NBA prsopect - finally graced the Governor's Cup with his shiny, shimmering presence.

And he is just getting started.

"I'll try to win a championship for my team. No pressure," he said.

You can call that an empty threat. I say it's a declaration of war. 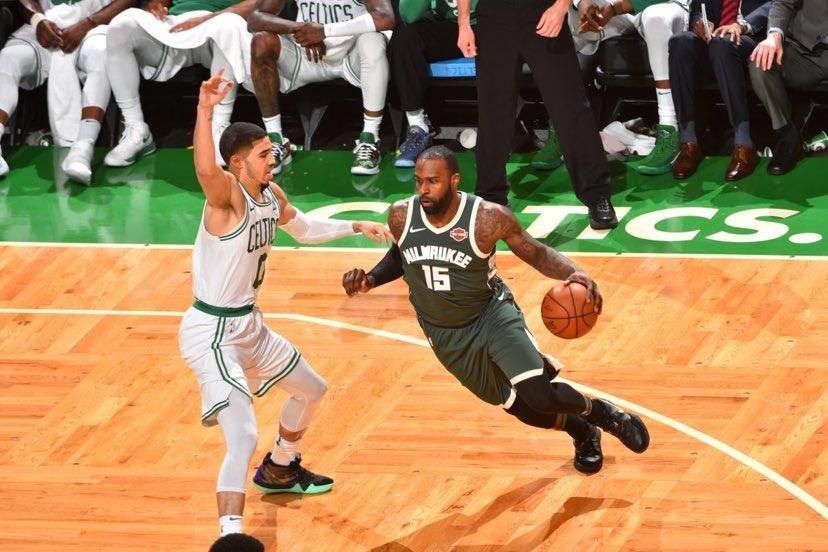 Too much local firepower

Curious, I asked Shabazz what if they double- or triple-team him and neutralize his power.

He countered that opponents can't shrink the defense on him because San Miguel has too much local firepower.

He noted how June Mar Fajardo can do damage inside and how Marcio Lassiter can score in many ways. And Shabazz was head over heels over Terrence Romeo whom he thought had a "really high basketball IQ."

I love Meralco. Love Magnolia, too. TNT has a chance, only and solely because of Mikey Williams.

But after seeing what Shabazz just did on March 5, I say the Beermen are the team to beat this conference. 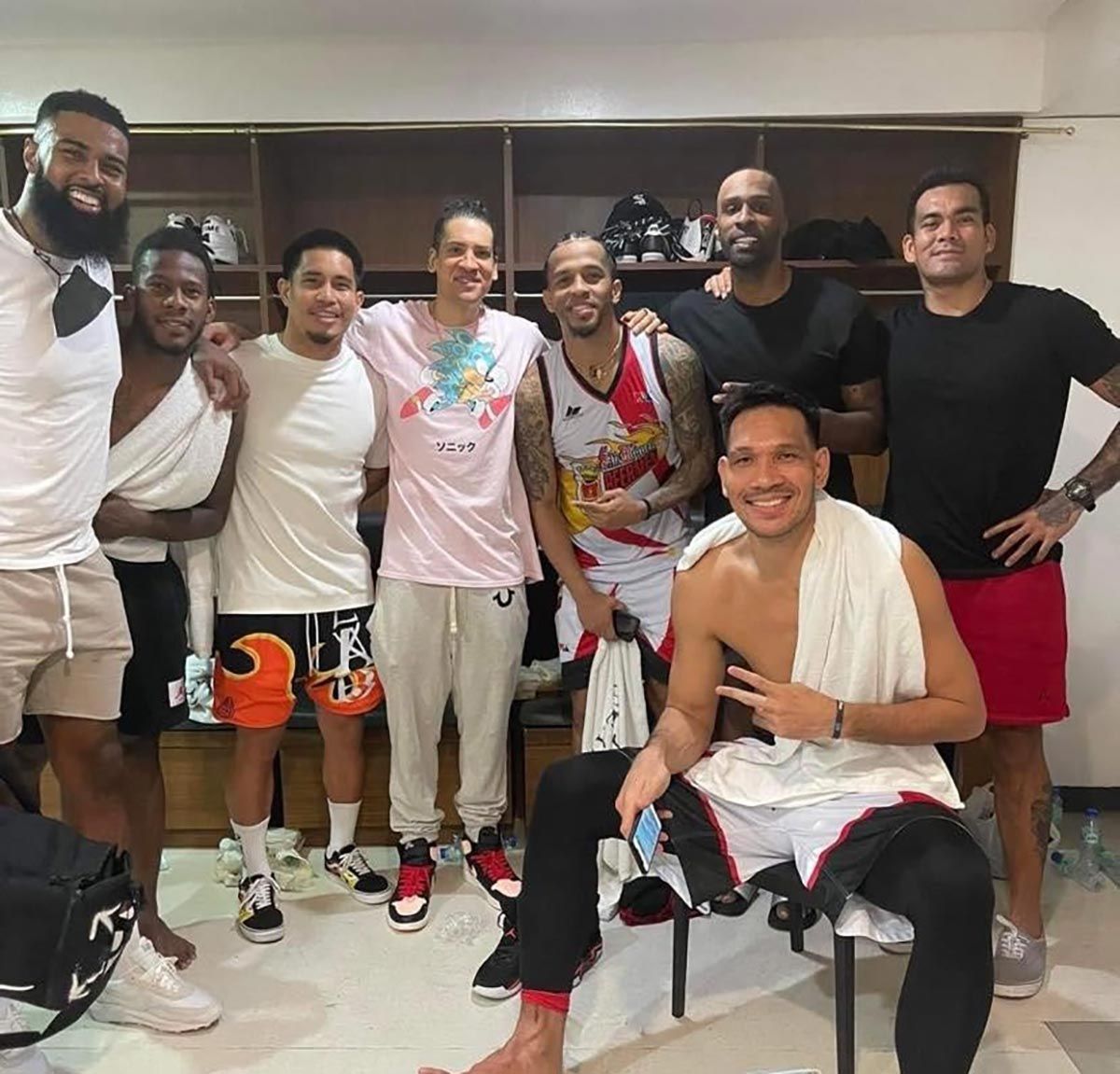 FEELING THE LOVE. According to Sportrac.com, Shabazz made an average of $1.7 million a year in his two-year stint in the Chinese Basketball Association (CBA) or roughty $262,000 a month.

In his five years in the NBA, Shabazz collected $39, 769 a game for 278 games per BasketballReference.com.

Shabazz wouldn't tell me how much San Miguel is paying him but sources told me it's $70,000 a month, which is one hell of a bargain.

"I'm feeling the love from San Miguel," he said.

The team set him up nicely at the Linden Suites. He has a car service that allows him to go anywhere. But no, he hasn't met SMC director Alfranchis Chua yet, something I recommended he should do asap.

His feelings for the Philippines is love at first sight.

"Everyone here is so nice. They're supportive and very passionate about basketball."

He hasn't tried much Filipino food yet but he relished a trip to JT's Manukan with "the boys."

He thanked Roger Jimenez, his chosen agent who handles his dealings exclusively in the PBA, for the opportunity to play in Asia's first professional league.

"Roger is a great guy," he said of Jimenez, who also brought Tony Bishop to Meralco and Mike Harris of Magnolia in this Governor's Cup.

BACK TO THE NBA. When he is done terrorizing the PBA, Shabazz hopes to go back to the NBA, where his talent belongs.

"I can still play at the highest level," Shabazz told me.

I have zero doubts.

The dude just dropped a Heinz 57. I think we can all agree he is a winner.

FASTBREAK. Of the players he had played against so far in three games, Shabazz is most impressed with Hotshots guard Paul Lee, who tortured the Beermen with 4 made 3s and 26 points overall during Muhammad's PBA debut.

When he learned that I delivered to Derrick Rose and Anthony Davis signed items given to them by senator-turned-presidential aspirant Manny Pacquiao, he told me he wouldn't mind having one.

Perhaps Gee Abanilla, one of Al's lieutenants can get this?

Shabazz confessed that the "personal emergency" that forced him to back out of his original commitment with Meralco had something to do with his grandma. It must be noted, however, that Meralco's offer at that time was only $40,000 a month, or $30,000 less than what he is raking in now.

It's a stunning turn of events that will likely end San Miguel's mini title drought.

Somewhere out there, Ramon S. Ang is smiling.