Sangalang shrugs off pressure as he braces for SMB, fellow elite teams next

IAN Sangalang braces for the tough battles ahead as Magnolia clusters wins to start off its title defense in the PBA Governors’ Cup.

With Sangalang leading the charge, the Hotshots obtained their third straight victory after beating Alaska, 95-90, on Sunday at the Smart-Araneta Coliseum. Sangalang said he treated this game as an important one, even though they faced a winless squad in Alaska, which fell to its fifth loss with the defeat against Magnolia on Sunday.

Sangalang’s mindset against Alaska showed in the stat sheet as he scored nine of his 19 points in the fourth quarter to help Magnolia in the victory.

For Sangalang, the true test for the Hotshots lie in the coming stretch of games where their foe will be Grand Slam-seeking San Miguel on Friday as he will be pitted against five-time MVP June Mar Fajardo for the first time this conference. 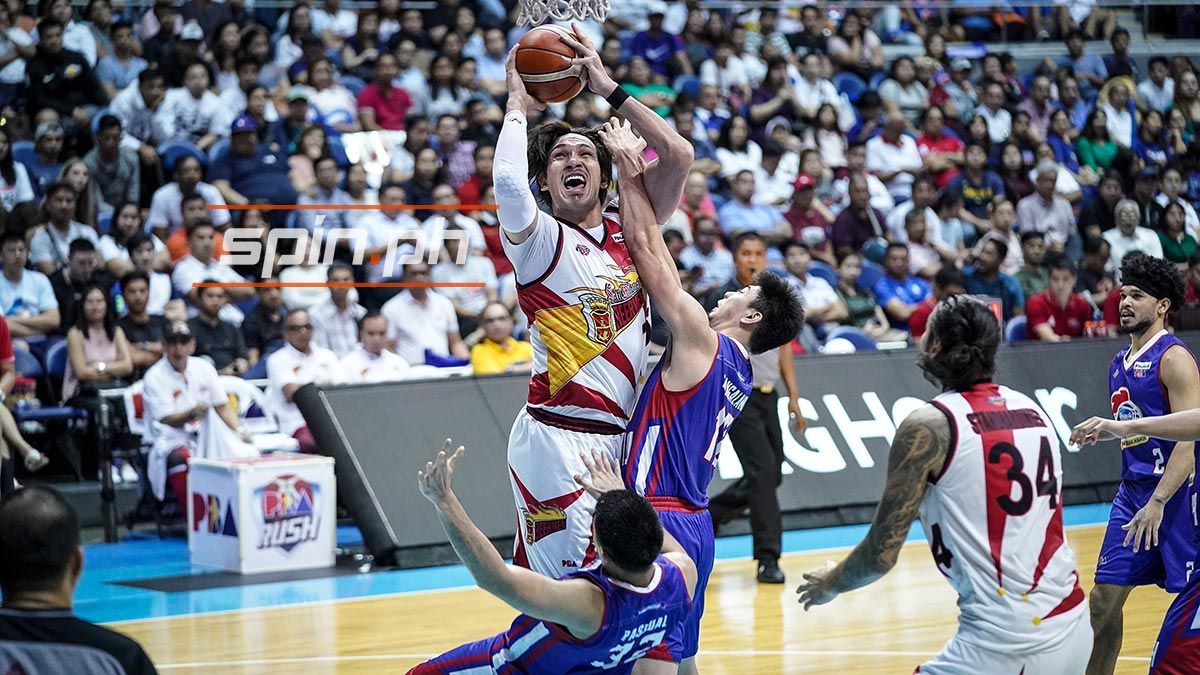 The Hotshots played against their foes from last year’s Governors’ Cup finals which they won in six games against the Mike Harris-led Aces. As they defend their crown, Sangalang said he is also careful not to put too much pressure this conference.

In their preparation for their game against San Miguel, Sangalang hopes that its familiarity with Magnolia resident import Romeo Travis will pay dividends against the Beermen, who are still unbeaten in three games after their game in Dubai.