MAGNOLIA thwarted a gutsy stand by Alaska in the fourth quarter to pull off a 95-90 win on Sunday night in the PBA Governors’ Cup at the Smart-Araneta Coliseum.

Ian Sangalang finished with a double-double of 19 points and 10 rebounds as the Hotshots won their third successive game after an opening loss.

Alaska played its best game under new coach Jeff Cariaso, but it still wasn't enough as the team fell to 0-5 (win-loss) in the season-ending conference. 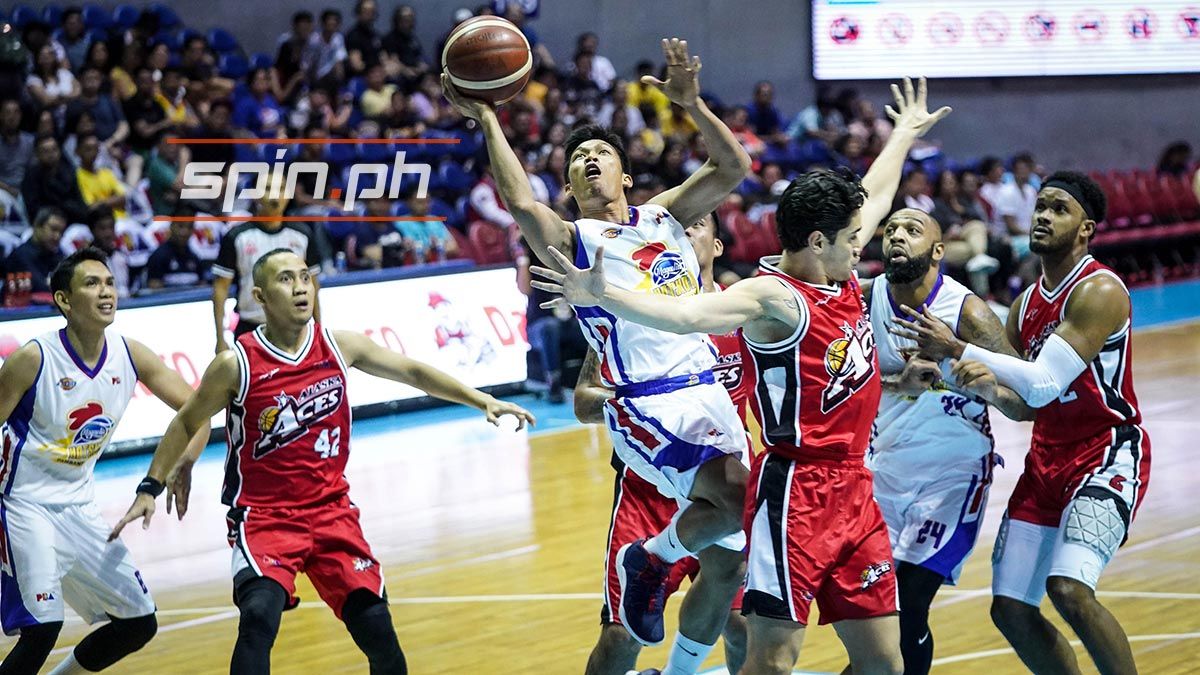 “It’s hard for us and also for Alaska to play back-to-back games,” said Magnolia coach Chito Victolero. “The key there is we need to start strong and match or surpass the energy, intensity, and desire of Alaska because we knew that they will come in very strong dahil back against the wall na sila.”

Sangalang started a 6-0 run that broke a 73-73 deadlock before Mark Barroca and Jio Jalalon added a basket each to give the Hotshots a 90-81 lead with 2:54 left.

The Hotshots’ lead shrunk to four on a short stab by Franko House with 1:01 left in the game, 94-90, but the Aces never got any closer from there.

Vic Manuel finished with 22 points in what was easily the closest the Aces have come to a win since Cariaso took over from Alex Compton.

Before this, the Aces lost three games by an average margin of 23.7 points.

House had 20 points and Chris Banchero added 17 points for Alaska, which was still without injured players Jeron Teng, Kevin Racal, and Maverick Ahanmisi.