NLEX coach Yeng Guiao wasn’t surprised by Terrafirma’s play in the first game of the PBA Season 47 Philippine Cup. In fact, Guiao believes the Dyip should have won a championship by now had they kept their core intact.

Guiao said Terrafirma’s showing on Wednesday is proof that it has the size and talent to become competitive in the league.

“Magaling talaga ang Terrafirma,” said Guiao on Wednesday after the Road Warriors survived the Dyip, 105-102. “We cannot underestimate Terrafirma. Ang lalaki nila. They have the size. May piyesa talaga sila. May materyales itong team na ‘to.”

[See NLEX rallies from 16 points down to deny Terrafirma]

Guiao was made to sweat as Terrafirma led by as many as 16 points in the game, only for NLEX to come from behind to win by three.

Guiao said the Dyip are dangerous with a core led by Juami Tiongson, Aldrech Ramos, Ed Daquioag, and Joshua Munzon, who combined for 65 points against the Road Wariors.

Tiongson, a former NLEX player, was even adjudged as the Most Improved Player from last season.

However, the Dyip had over the years traded away some of their prized assets, including former No. 1 pick CJ Perez and just recently first-round pick Jeremiah Gray, who went to Ginebra in exchange for Javi Gomez de Liano and Brian Enriquez.

Guiao said the only thing that Terrafirma needs to do to contend for a championhip is keep its core intact. 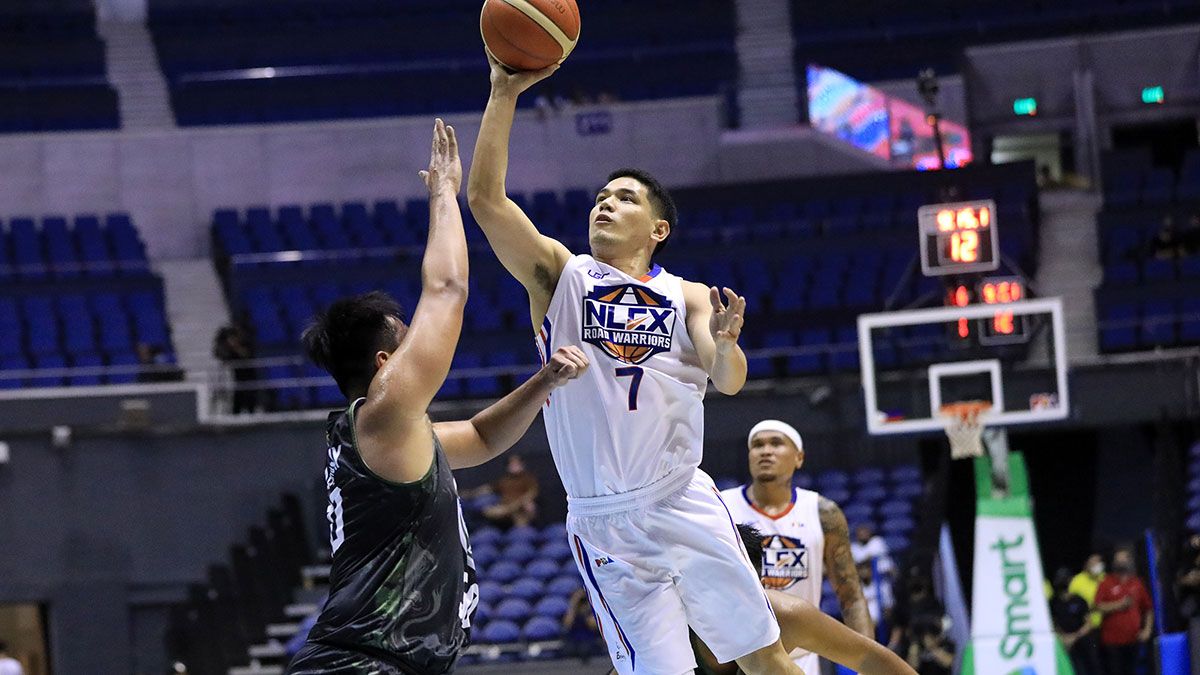 As proof of Terrafirma’s potential this conference, Guiao pointed out that NLEX needed to score 74 points in the second half just to beat the team.