TERRAFIRMA is willing to wait - but not that long.

Although the Dyip initially gambled on selecting injured guard Jeremiah Gray as the No. 2 overall pick in the PBA Season 47 rookie draft, team officials explained they initially thought the high-flying Fil-Am won’t be gone for too long.

But from the looks of it, Gray won’t likely be back on court until February at the earliest.

Gray is still recovering and rehabilitating from the ACL injury he suffered during the second leg of the PBA 3x3 first conference while playing for TNT Tropang Giga.

On Tuesday, the Dyip caused a stir by trading the 25-year-old Gray to Barangay Ginebra in exchange for No. 8 pick Javi Gomez De Liano along with incoming sophomore guard Brian Enriquez.

The deal came just two days after the draft.

Tubid said he talked both to Gray’s agent along with his uncle Anton Brodett about his health situation shortly after Sunday’s draft and was given the timetable on his possible return.

A tender offer was actually already emailed to Gray’s camp prior to the trade, according to Tubid. 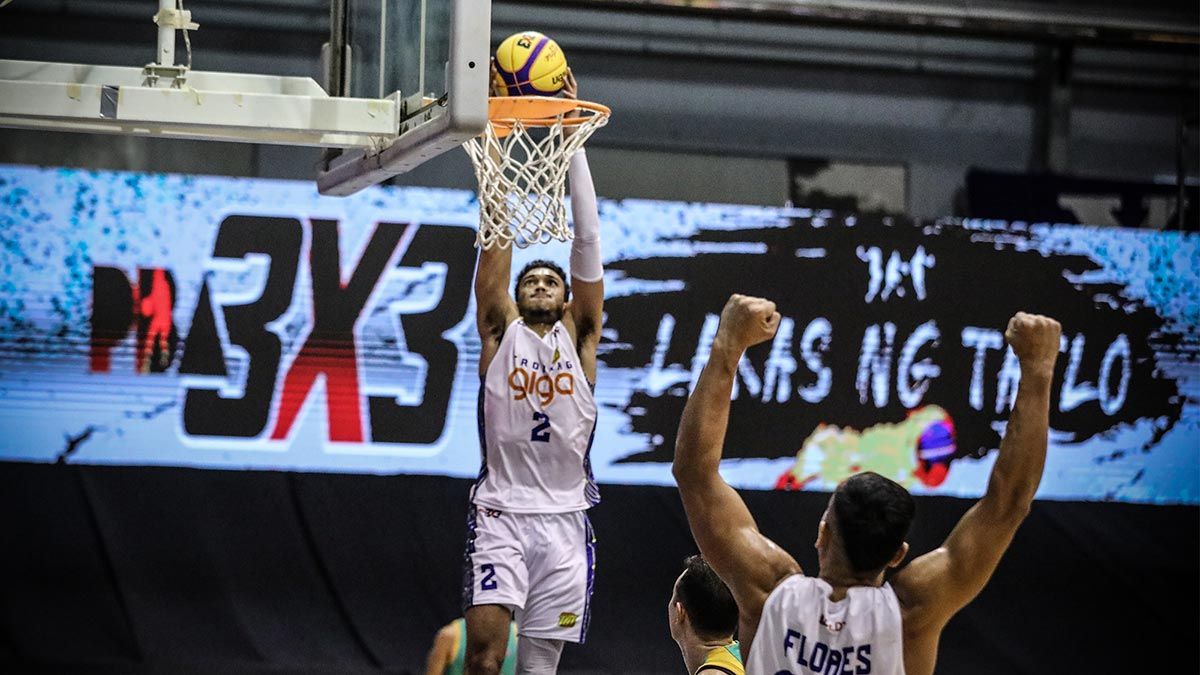 But even if Gray returns in the country by October, there’s no guarantee he would play immediately.

“Magpapa-check pa kasi yun. So ang eligible talaga for him to play is by February pa,” said Tubid.

By February meant the league is already in the season-ending Governors Cup.

It so happened, according to him, Gomez De Liano fits the bill of the player the Dyip are looking for.

But Tubid stressed Terrafirma really thought Gray was worth the wait as what coach Johnedel Cardel said shortly after the draft.

When finally given the real status and timeline of Gray’s comeback, the team began to have second thoughts.

Tubid said the Dyip haven’t talked to Gomez De Liano yet, only to his representative Marvin Espiritu.

At least with Gomez De Liano, the Dyip don’t need to further wait as they have a player ready and willing to suit up.