TNT star Jayson Castro took a lot of heat on social media after Game Two of their 2021 PBA Philippine Cup semifinal playoff against the Beermen on Wednesday.

The furor was understandable.

Fans weren't used to seeing Castro, once Asia's best point guard and still among the best players in the PBA at 35, missing all five shots from three-point distance and clanking all but one of 10 shots in one playoff game.

Usually, the sight of the Gilas Pilipinas hero zigzagging down the lane while blowing past defender after defender meant an automatic two points. This time the 'Blur' inexplicably overshot the mark with his wide-open layup.

After the Tropang GIGA were dealt a 98-96 defeat by the Beermen on Marcio Lassiter's putback right at the buzzer, TNT coach Chot Reyes was asked if he was disappointed by the rare off-night of his star guard.

"I’m extremely proud of him, in fact," Reyes said. "His wife was giving birth while the game was ongoing." 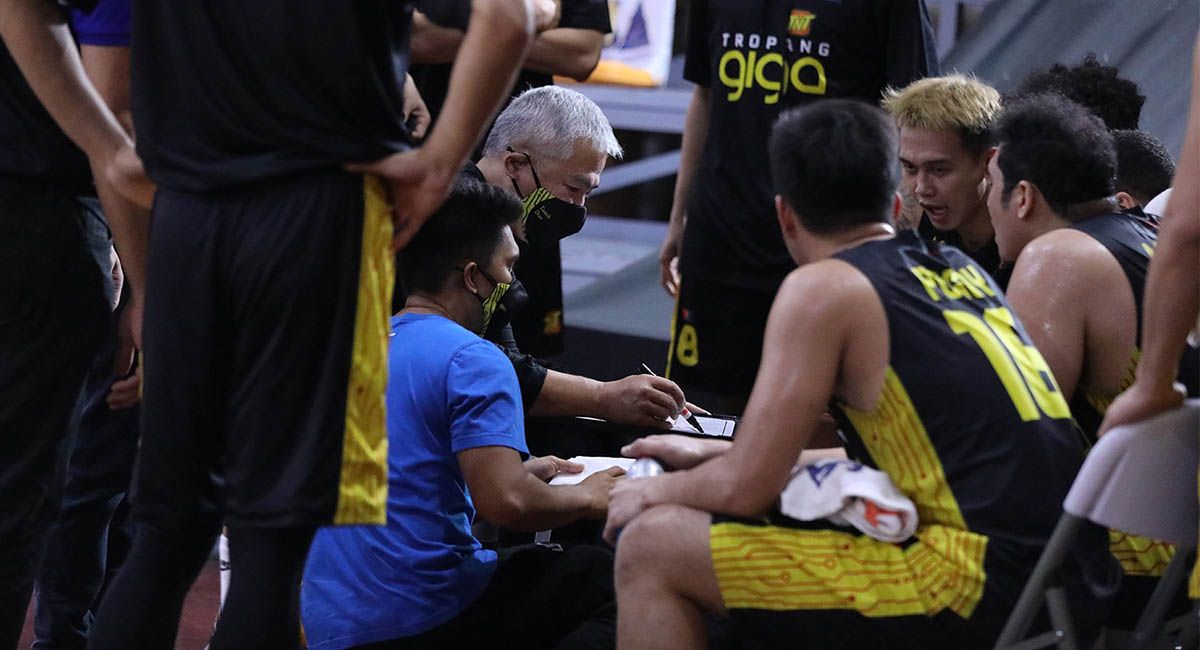 It turned out no one - not Reyes and not any of his teammates - knew during the game that Castro's wife was at that moment already in the hospital for the birth of the couple's third child, according to his agent Danny Espiritu.

Castro chose to stay inside the bubble for the playoffs, and chose not to tell anyone in the team about his personal situation, saying he didn't want to add any more tension to what is already a stressful situation inside the semi-bubble.

The Betis native also said he tried his best to stay focused the entire game, but sometimes couldn't help but think about his wife who was alone in the room for a while because of strict protocols in the hospital.

Castro was, of course, disappointed about the close loss in Game Two, but there's no reason to be too down. He's about to welcome a second daughter into this world and that's enough to wipe any blues away.