CHICAGO - At age 26, and with retirement still decades away, Calvin Oftana will never have to worry about money in the foreseeable future.

And that's because the contract extension he signed with the TNT Tropang Giga on Tuesday was a deal that carried the weight of "generational wealth," a source with knowledge of the negotiations told me.

Oftana's new deal, which kicks in after his rookie-scale contract expires in December 2022, makes him one of the highest-paid players in the PBA, a well-deserved honor given his ability to score plus the fact that he is still approaching his athletic peak.

It might not want to admit it, but by giving Oftana this super rich deal, the PBA is admitting that the best way to keep its talented players from being "poached" overseas is to pay up.

All that rah rah rah about loyalty and family can only go so far.

In the end, everybody has to eat. The kids have private schools to attend, the wives want their high-end shopping, and the parents need to be taken care of.

Oftana, a 6-foot-5, 186-pound wing, has all those boxes checked. Thanks to an abundance of talent that has propelled his meteoric rise in the league.

At some point, Tropang Giga know that the Japan B.League, as well as the Korean and Taiwan leagues would be knocking on Oftana's door, so they decided to keep him for the long haul.

I guess the MVP group had learned its lessons after seeing Kiefer Ravena and Bobby Ray Parks take their talents overseas. 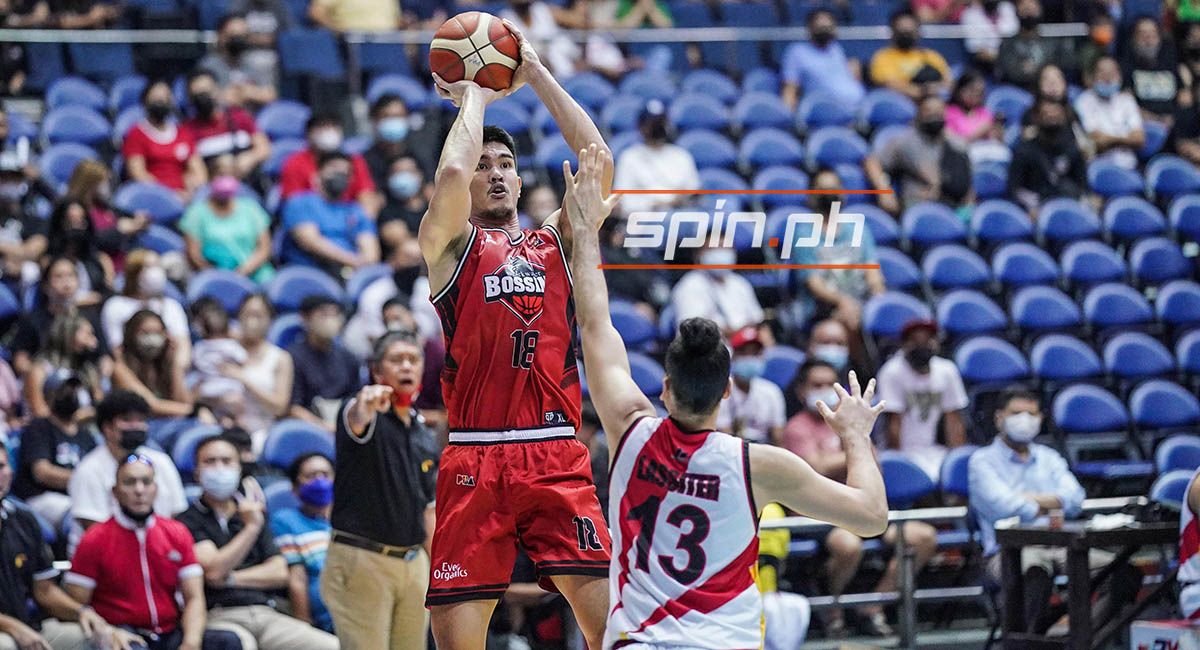 UNHAPPY TROY? Accepting the reality of being traded from TNT to Blackwater is a giant, bitter pill to swallow.

So far, the sweet-shooting big has been a model teammate at Blackwater. He even scored 13 points on Wednesday night when the Bossing pulled the red carpet off San Miguel's conference debut with a stunning 109-106 upset victory.

Off the court, though, Troy is not necessarily happy.

While at TNT, sources said he was pulling P700,000 a month. But since his trade to Blackwater, his new team is only paying him the allowable max value of P400,000-plus a month.

Troy must be kicking himself over the fact that he turned down a three-year $72,000 a year bonanza to move to Japan.

I tried calling Troy for a comment early this morning but I found no success reaching him.

I texted coach Chot Reyes about Rosario's plight but he was still coaching against Magnolia as of post time.

A wise man named Yeng Guiao once said that the PBA is better off removing the rules it cannot implement.

The salary cap is one of those rules that have been blatantly circumvented by the rich and powerful teams.

Kume Marcial is hearing all the noise. Sadly, he is choosing not to listen.