Cariaso sad to see Brondial go, but admits it's 'beyond my control'

The 49-year-old coach was quick to note he was the one who picked Brondial at No. 6 overall in the 2014 Draft when he was still at the helm of Barangay Ginebra.

The big man out of Adamson was the first player Cariaso drafted as a coach.

But like in the past, their union didn’t last long as two went separate ways again on Thursday when Brondial opted to become an unrestricted free agent upon the expiration of his contract with the Aces.

Cariaso said he respects the path taken by Brondial, stressing it is part of the game especially now that the PBA has begun to adopt unrestricted free agency beginning with the players drafted in 2014.

“I wish it would have worked out, of course,” said the Alaska coach. “There was that hope in me because of the value I give players I trust on and off the court.

“Perhaps, numbers just didn’t match, and that is definitely beyond my control.” 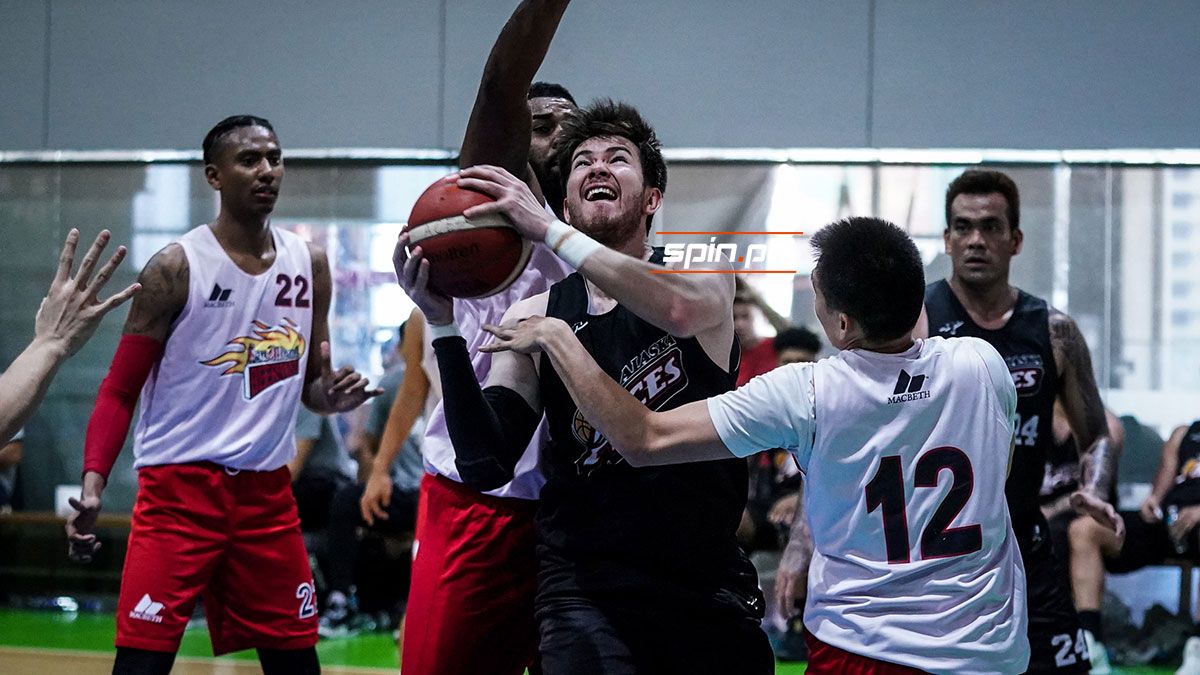 Cariaso has so much trust in what Brondial can bring to the table that when he became coach of the Aces in 2019, he sought him out in a trade with Magnolia for Chris Banchero. Also part of that trade was Robbie Herndon.

“I traded for him because I know his potential, work ethic, and attitude. I knew that if I give him a chance to play, he would blossom into a solid role player for Alaska,” he said.

“He is your reliable big man that will compete day in, day out. Someone that his teammates would love and respect, someone whose passion is always evident.”

Cariaso knows the 6-foot-5 Brondial could offer more had he stayed with the Aces.

“Sadly, his decision to move prevented us to see how much more impact he would have had for Alaska,” he added.