NORTHPORT sealed the fifth seed in the quarterfinals after beating Alaska, 122-94, on Thursday in the 2021 PBA Philippine Cup at the Don Honorio Ventura State University gym in Bacolor, Pampanga.

The Batang Pier finished the elimination round with back-to-back wins to arrange a best-of-three semifinal series against fourth-ranked San Miguel.

NorthPort’s win also gave Barangay Ginebra a new lease on life in the quarterfinal race just hours after a loss to Meralco, with the Gin Kings now set to face Phoenix Super LPG on Saturday in a playoff for the No. 8 seed.

Robert Bolick tallied a triple-double of 22 points, 13 rebounds, and 13 assists in the runaway victory that gave NorthPort a lot of momentum entering the playoffs. 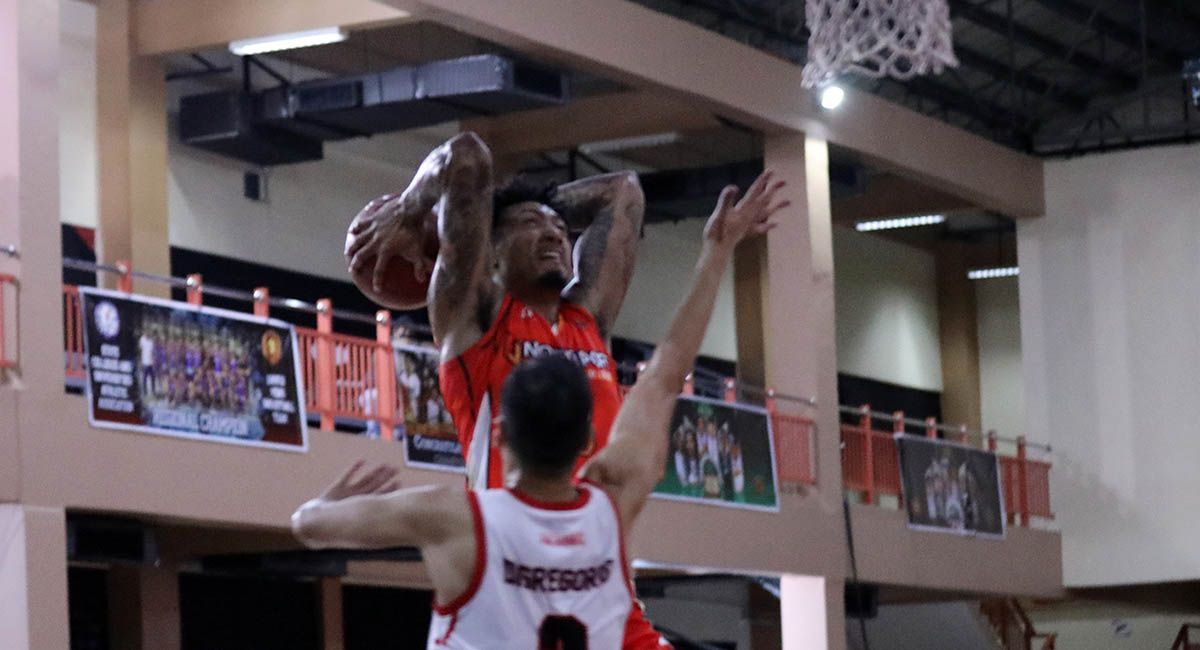 The Aces finished the eliminations with a 3-8 win-loss record after ending their campaign with four straight defeats.

“It’s a good momentum for us. At least, galing sa panalo and then we are going to carry it in the playoffs against a mighty San Miguel team,” said NorthPort coach Pido Jarencio.

NorthPort went on a 10-0 binge in the second quarter, allowing the Batang Pier to post a 56-38 lead which it protected until the final buzzer.

Paolo Taha also provided a spark for NorthPort with 18 points as Sidney Onwubere and Troy Rike also added 13 and 12 points apiece for the Batang Pier.

Jeron Teng had 18 points and six rebounds for the Aces in their final game of the eliminations.