And he has the numbers to show it as the Tondo-born sniper has averaged 22.5 points on a lethal 36.8-percent shooting from threes and 45.2-percent clip from the field. He's also been netting seven free throw attempts per game, going 71.4-percent from the line.

Those, however, proved to be hollow against Lyceum with the Pirates shutting Ilagan down and holding the usually high-octane gunner scoreless on Tuesday -- his first time laying a big fat egg in the NCAA.

Lyceum truly zeroed in on Ilagan, forcing him to miss all of his four attempts and denied him of the ball for the 25 minutes he's on the floor.

"We know how important RK is for the Stags. I know we can’t really zero him but we could at least limit his production," said Pirates coach Topex Robinson.

"He was coming in scoring in the 20s for the past two games, but that’s totally how this team works as a group. We really work hard to make sure that everyone’s connected and knowing his strength. Credit to the players, they really did their jobs." 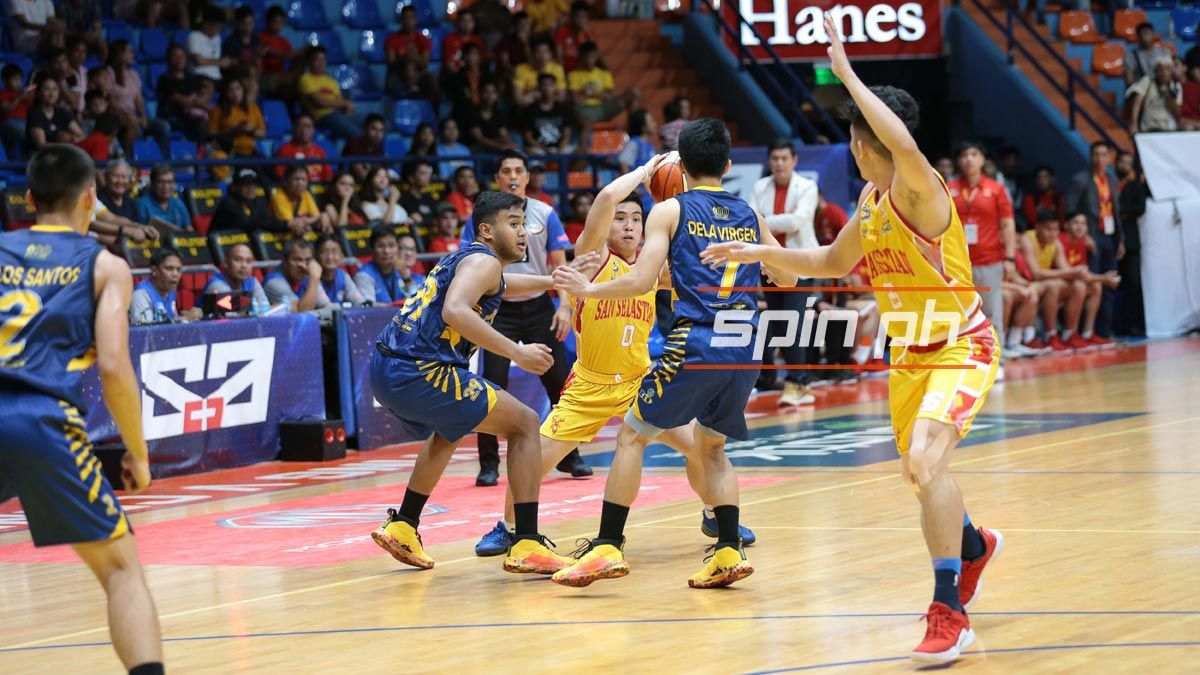 Ilagan was able to dish out five assists and grab two rebounds, but his scoring was sorely missed by the Golden Stags as they suffered their first defeat of NCAA Season 95 seniors basketball tournament.

The 5-foot-11 guard, though, acknowledged the shortcomings he's had in the game while also lauding the tremendous preparation Lyceum did on him.

"Talaga pong pinaghandaan kami ng Lyceum," he said, with former San Sebastian teammates like Renzo Navarro and Jayson David hounding him whenever he's on the court.

Still, Ilagan put the onus on himself to be better, especially with defending champion San Beda up next on Friday.