The NBA preseason finales were Friday night (Saturday, Manila time), the end of a two-week slate of exhibitions featuring more than 500 players — from 18-year-old Josh Primo in San Antonio, to 41-year-old Udonis Haslem in Miami — and some relatively unusual events.

— A game in Memphis between the Grizzlies and Milwaukee was stopped after three quarters because a fire alarm went off and sprinklers came on.

— The Golden State Warriors attempted 69 shots from 3-point range in one game, a preseason record and what would have been one shy of the NBA's single-game mark. 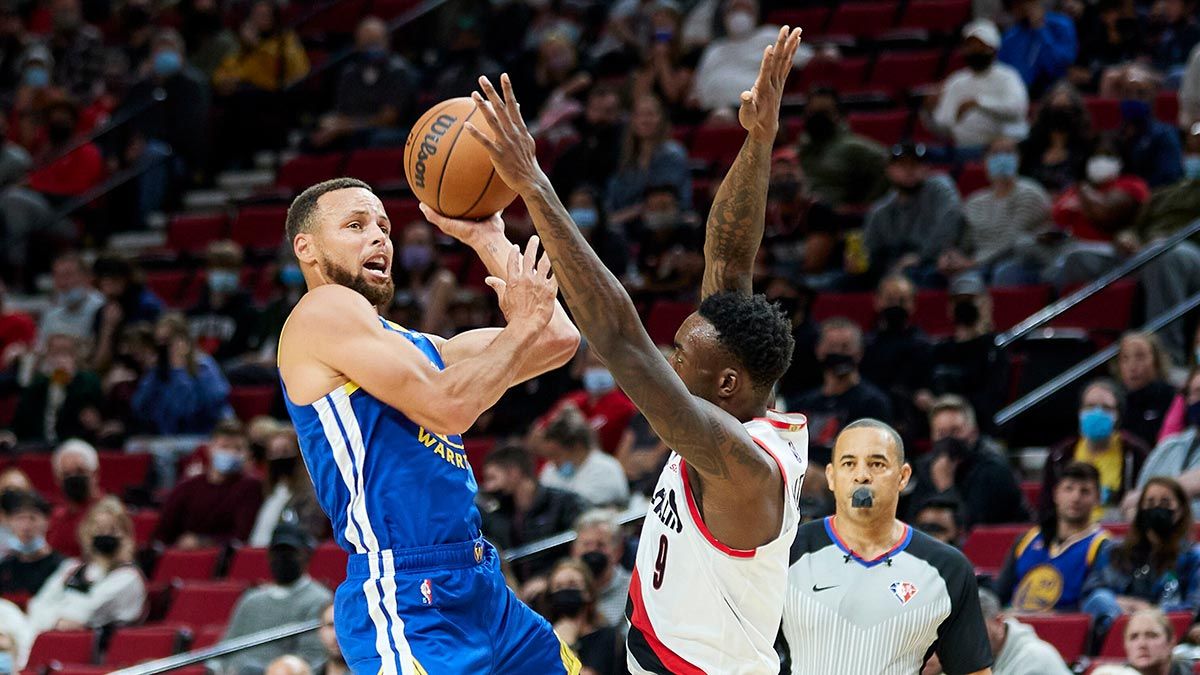 — The Dallas Mavericks led the Charlotte Hornets by 70 points earlier this week, on the same night that Phoenix's 45-point lead over Portland seemed tiny by comparison.

— The Los Angeles Lakers went 0-6, the worst preseason record by any team since the Mavericks went 0-7 in 2015. It didn't matter much that season; Dallas made the playoffs, and nobody would reasonably expect that a winless slate of exhibitions means anything to the Lakers' chances.

"You don't want to go winless," Lakers coach Frank Vogel said. "You want to get a couple wins along the way, just to feel what that's like. That's the name of the game. We're here to win basketball games. But at the end of the day, it's really about the practice work that we're putting in. These are practice games where you're working on things and building rhythm and timing."

Most of those anomalies, if not all of them, will be forgotten soon enough. They all happened, but none of them count.

Rosters will be finalized over the next few days, a process that has already started with teams in some cases waiving players with the hope of getting them to their G League affiliate. There are no games on Saturday, Sunday or Monday, and then the Bucks get their rings from Commissioner Adam Silver on Tuesday night before opening the regular season in Milwaukee against the Brooklyn Nets.