LOS ANGELES — Anthony Davis had 38 points and 16 rebounds, Lonnie Walker added 17 points and the Los Angeles Lakers held off the Detroit Pistons, 128-121, on Friday night (Saturday, Manila time) to win consecutive games for only the second time this season.

LeBron James missed his third straight game with a left groin strain for the Lakers, unable to return even after his struggling team had the previous four days off. His teammates still earned Los Angeles' fourth victory of a rough season with a second-half surge catalyzed by Austin Reaves, who scored 11 of his 16 points after halftime.

See For the first time in 12 years, USA not on top of Fiba rankings

Russell Westbrook had 10 points and 12 assists for the Lakers, who had lost five straight before back-to-back victories over Brooklyn and Detroit. After dropping 37 on the Nets, Davis had his second consecutive prolific game in James' absence, even going 18 of 21 from the free throw line.

Alec Burks scored 23 points and Bojan Bogdanovic added 20 for the Pistons, who have lost six straight. Killian Hayes had 18 before fouling out as Detroit dropped back-to-back games in Los Angeles to open a six-game road trip.

The Pistons, who have lost 14 of 16, played their fourth straight game without former No. 1 overall draft pick Cade Cunningham, who has a sore left shin. 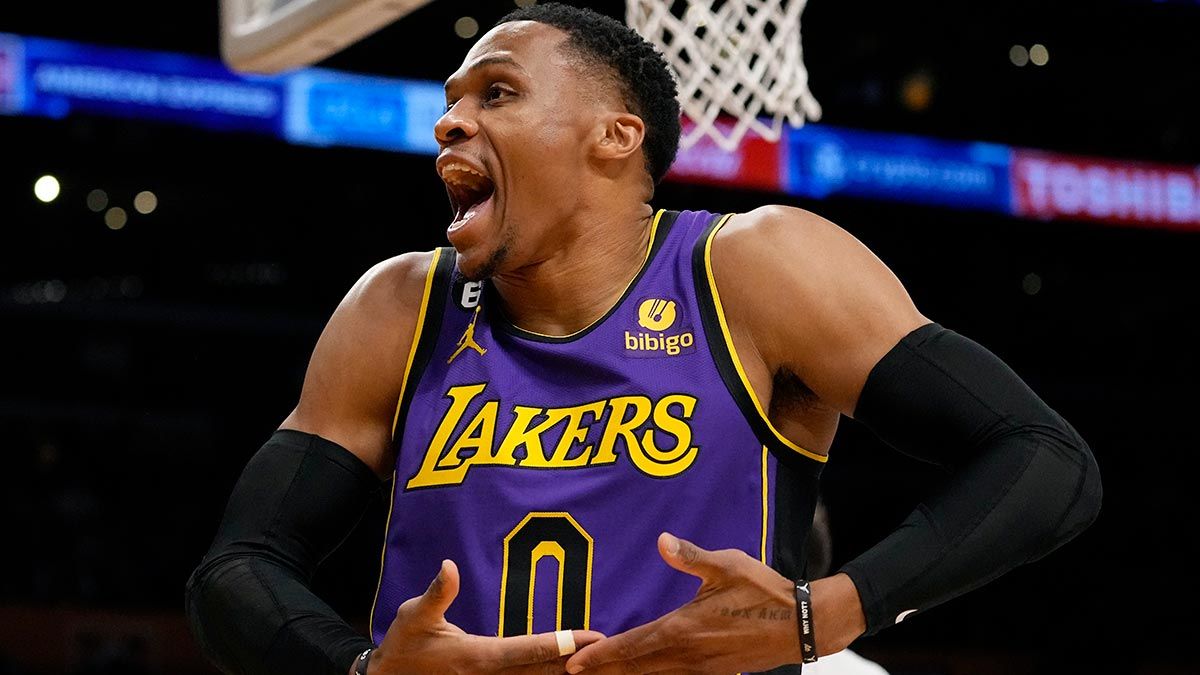 The Lakers' injury problems lessened with the season debuts of Dennis Schröder and big man Thomas Bryant, who both rejoined Los Angeles in the offseason. Both then missed the first 13 games with similar thumb injuries that required surgery.

Bryant had eight points and five rebounds against the Pistons, while Schröder scored two points in the German point guard's season debut for the Lakers, who re-signed him in September after a year away.

Los Angeles trailed by 14 in the second quarter, but took a 68-64 halftime lead on Walker's buzzer-beating 3-pointer off a beautiful inbounds pass from far down the sideline by Westbrook, who had 10 assists in the first half alone.

Lakers: Coach Darvin Ham is a Michigan native who rooted for the Pistons growing up before he won a title with Detroit as a player in 2004. He said he's still in close contact with Larry Brown, his coach on that championship team. ... Juan Toscano-Anderson missed the game with back soreness. ... Rookie G Max Christie missed the game in the NBA's health and safety protocols.

Pistons: At Sacramento on Sunday.