For the first time in 12 years, USA not on top of Fiba rankings

FOR the first time in 12 years, USA Basketball is not atop the world men's rankings.

Fiba, the sport's governing body, updated its rankings on Friday — and Spain moved into the top spot, a sliver ahead of the US.

See Gilas moves up one spot to No. 40 in world rankings after sweep

The four-time defending Olympic champion Americans moved into the top spot after winning the FIBA world championship in 2010, and had been there since.

"It's not exactly a new title and it probably can't be maintained for too long, but it's something so unique, prestigious and historic that I feel tremendously proud of everyone who ... have contributed to it," Spain coach Sergio Scariolo wrote Friday on Twitter.

FIBA's rankings were changed in 2017 to a system that only takes results from the most recent eight years into account. That means the US is no longer reaping the benefits of the 2014 World Cup title, but still is seeing the Olympic gold medals won at Rio de Janeiro and Tokyo factoring into the rankings. The US was only seventh at the 2019 World Cup. 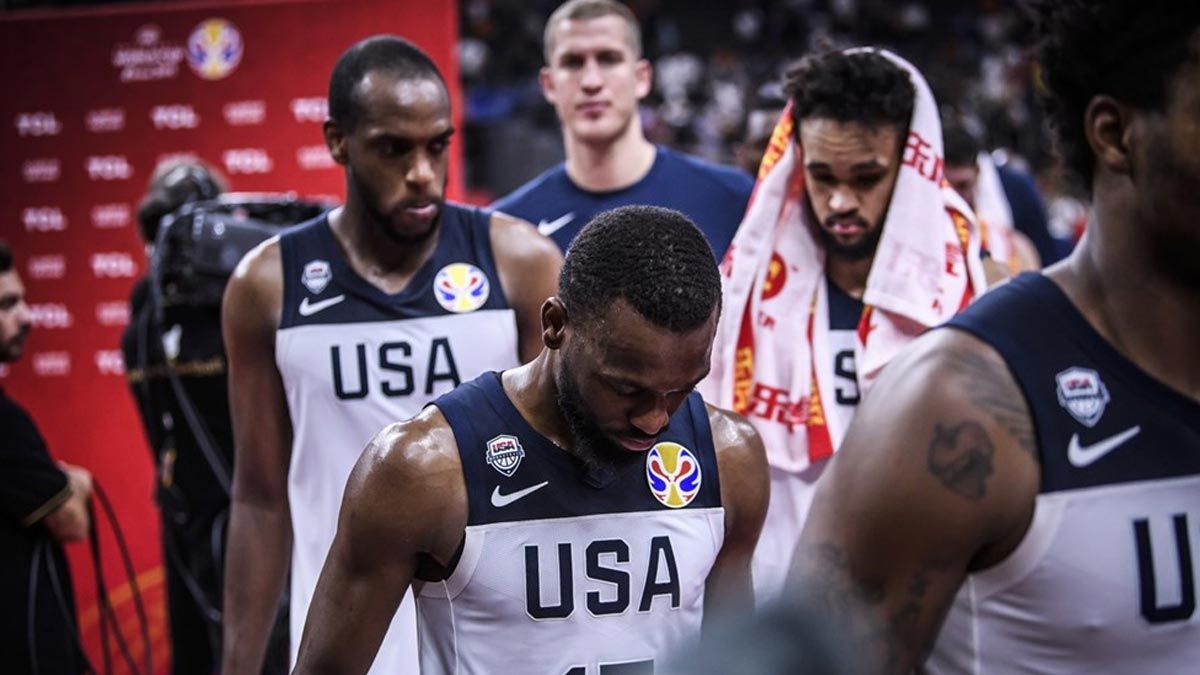 Spain won the last World Cup, plus the EuroBasket title earlier this year. The EuroBasket win was Spain's fourth in its last six appearances at the continental championship, all of those wins coming under Scariolo.

The next 10 spots in the world rankings were unchanged. Australia is third, Argentina — which was No. 1 before the US took that spot in 2010 — is fourth, followed by France, Serbia, Slovenia, Lithuania, Greece, Italy, Germany and the Czech Republic.

The US is still ranked No. 1 in women's basketball by a nearly 200-point margin over China. The Americans rolled to a gold at the women's World Cup this year, further cementing their spot atop the list.