NCAA champion Letran had a rousing debut in the Filoil EcoOil Preseason Cup, taking down Jose Rizal University, 79-66, on Wednesday in San Juan.

Fran Yu put on the finishing touches in the victory, scoring five of the team's last seven points including the dagger three with 13.7 seconds left. He poured 10 points, four assists, and two rebounds.

"Ang daming hinahabol, lots of catching up to do pati conditioning. But we just want to bounce back kasi dikit-dikit ang laro namin sa mga liga," said coach Bonnie Tan of this breakthrough win in Group B. 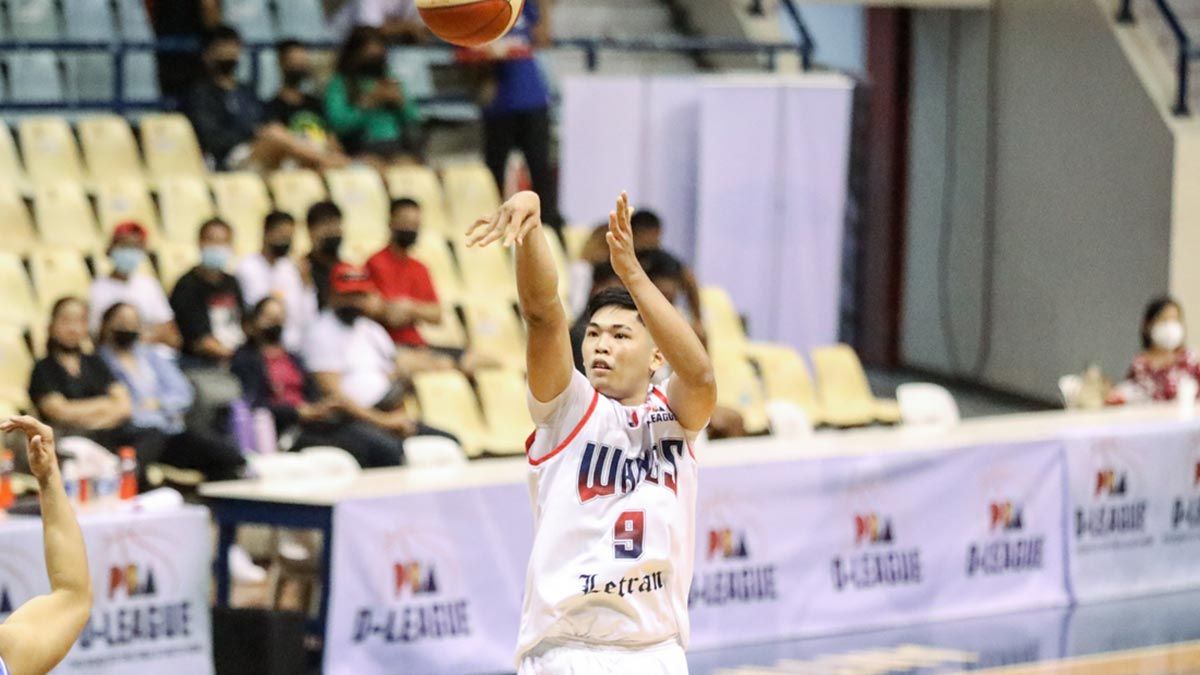 Pao Javillonar and the Knights recover from a slow start.

JRU got 14 points each from Jason Celis and Ry dela Rosa.

The Heavy Bombers also slid to 0-2. With reports from Juris Salvanera