Kai Sotto has no regrets turning down US colleges, European club offers

DID Kai Sotto receive formal offers from the numerous colleges he visited in the United States?

Well, there were a few.

Patty Scott of East West Private confirmed that there were indeed a number of schools which wanted to secure the services of the 7-foot-2 Filipino wunderkind.

"Did he have formal offers? Yes, he did. And so those options were out there. He had options outside the country as well," she said in a special online conference among select writers on Thursday morning.

Sotto and his camp paid visits to a number of colleges in the United States as he was training at The Skill Factory in Atlanta, Georgia.

Among those which he visited were Kentucky, Georgia Tech, and Auburn.

They also met with coaches from from DePaul, Georgia Tech, and Boston College, while Scott also added that their camp also were in communication with the University of Southern California. 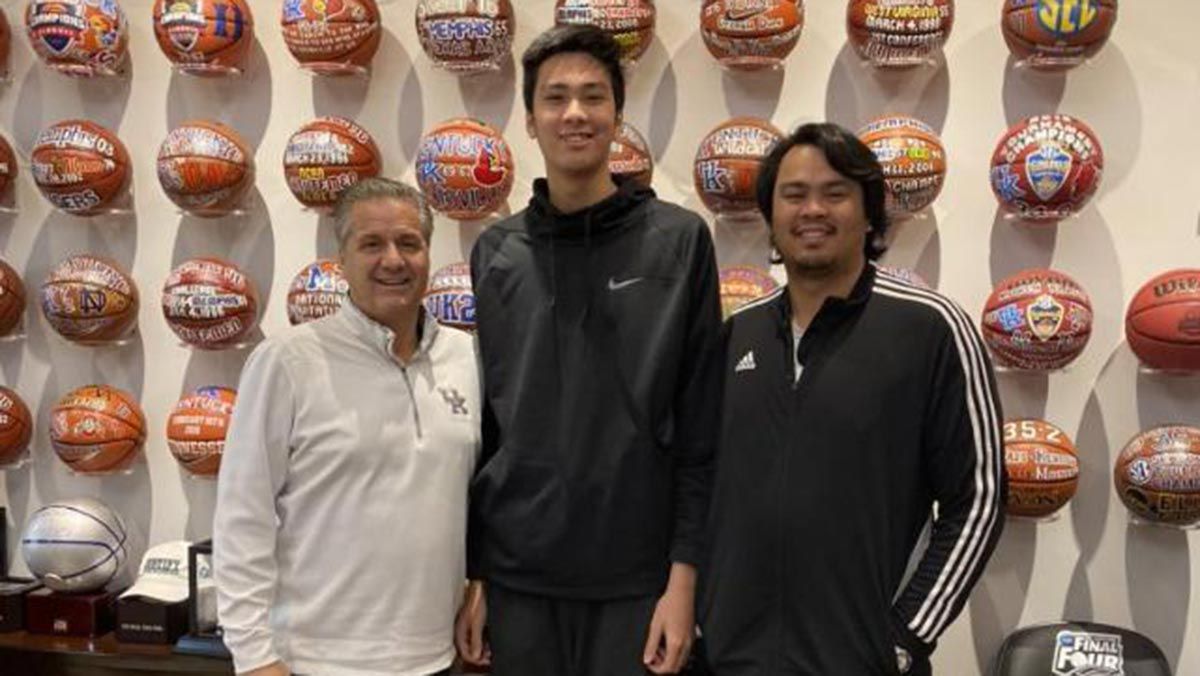 Even before Sotto and his family flew to the United States, he was already being courted by a number of European clubs, namely Real Madrid, Barcelona, and Baskonia in Spain, and Alba Berlin in Germany.

Ultimately, the 18-year-old beanpole turned all of those offers down to commit to NBA G League's select team.

It wasn't easy for Sotto to break the bad news given the plans they had pondered had he signed up for their respective schools or clubs.

"The one thing that was Kai's toughest phone call he had to make is he made amazing relationships with all coaches. That was a pretty amazing experience for him. All of the coaches definitely connected with Kai and definitely expressed interest," Scott said.

Still, Sotto holds no regrets on the decision he has made, thanking East West Private of Scott and Chao Espaldon for making the process easier for him and his family.

"It's really a big thing for me and my family for them to help me na makapunta dito sa Atlanta and I think it's right and the best move to thank them and be with them," the former UAAP Juniors MVP said. "I think lahat ng nangyayari sa akin ngayon simula nung sumama ako sa kanila is puro mabuting bagay and naging maganda para sa pamilya ko."