GILAS Pilipinas Women's future is going to be alright.

At least that's how Gabby Ramos and Kristan Geyl Yumul see it with the two Fil-Ams determined to once again contribute to the national team's cause.

"There will definitely be a next time," said Ramos. "This is just the beginning and you’ll be seeing a lot of my in the next coming years in multiple competitions. I’m in it for the long run."

Yumul chimed in and said, "I do want to continue playing for the national team in the future competitions."

The two were key figures for Gilas Women's bronze medal finish in the 2022 Fiba Under-16 Women's Asian Championship Division B. 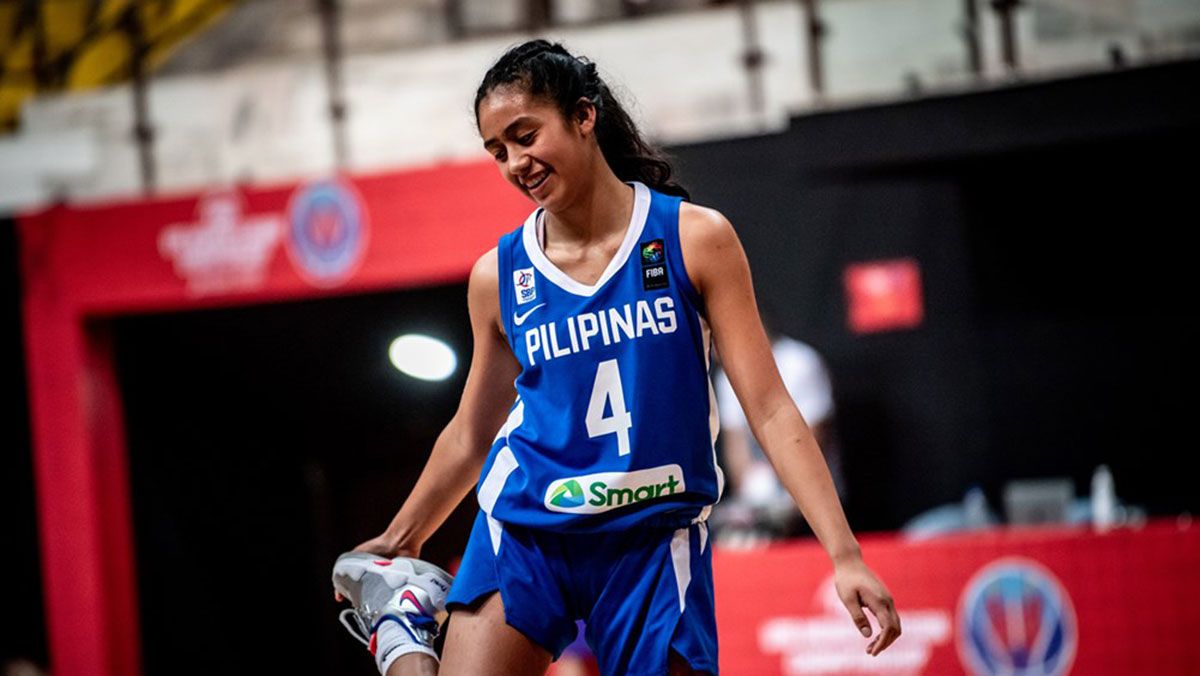 But they are just the tip of the iceberg, with coaches Julie Amos and Brian Rosario getting solid contributions from the girls among them Naomi Panganiban, Ava Fajardo, and Camille Nolasco.

Though the Philippines fell short of its goal of being promoted to Division A in the continental youth competition, the pair are just proud of the effort they put in for Gilas Women.

Gilas Women swept the group stages but got on a slump in the semifinals against eventual winner Samoa. The Filipinas then bounced back in the battle for third, routing Lebanon, 90-68 on Thursday.

And it only fuels them to work harder for the next time they can once again wear those national tri-colors.

"I’m definitely proud of what I was able to do here for my country and for myself," said Ramos.

"My performances were the least of my concerns going into this tournament but some performances were definitely better than others, but each one brought something new to my attention. I have a lot of things to work on at home, so that next time I will be better and more consistent."

For her part, Yumul remarked: "Overall, I'm proud of myself but I know there is so much more I need to work on and continuously put in the work for more events in the future."