GILAS Pilipinas will not have the benefit of a long rest after its game against India on Sunday as it turns its focus to the Fiba Asia Cup.

Gilas coach and concurrent Samahang Basketbol ng Pilipinas (SBP) program director Chot Reyes said the pool will only be given a few days off after the World Cup Asian qualifier against India at the Mall of Asia Arena.

The undermanned national team is already pressed for time, with the Fiba Asia Cup set July 12 to 24 in Indonesia.

“Our focus is to prepare ourselves to play well against India and then, magpapahinga ng one or maybe two days before coming back to practice,” said Reyes, who noted the players need the rest following the grueling travel back from New Zealand.

The home game against India caps a rough first-round campaign in the Asia qualifiers for the Philippines, which holds a 1-2 win-loss record after the horror 106-60 defeat away to the Tall Blacks last June 30. 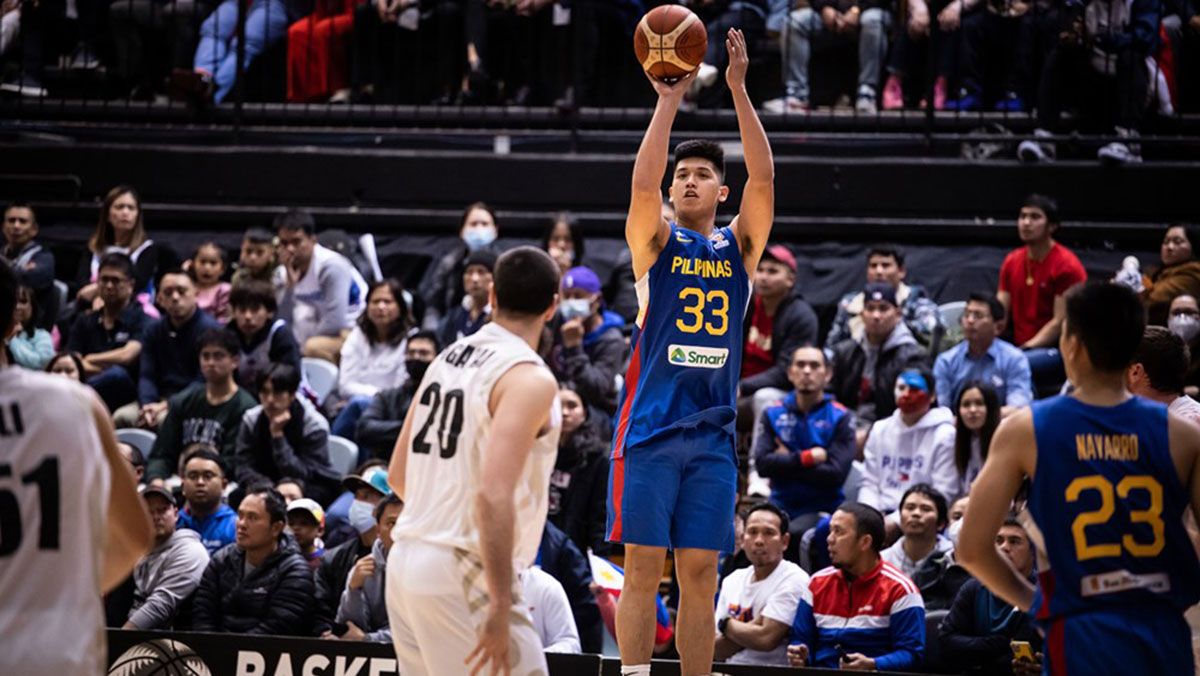 As bad as the loss looked, Reyes said the defeat will be beneficial in the long run for the team, especially to the young cagers that were sent to New Zealand for the game.

“That’s all part of the process. Kailangang masanay ‘yung mga young ones natin to play quality competition like that. That’s just going to help them and prepare them for the bigger task at hand,” said Reyes.

The bigger task will come in the Fiba Asia Cup where the Philippines is again bracketed with New Zealand and India in Group D along with Lebanon.

Reyes said they have been charting the plans for the Asia Cup.

“Even before this window, we were already planning the window and the Fiba Asia Cup. There are things that we are planning," he said. "Hopefully, it materializes. Some haven’t gone through, some have. Hopefully, we be able to get a more complete team for the Fiba Asia Cup."