NOTHING beats playing in front of your home province.

That was the feeling of Felix ‘Donbel’ Belano when he agreed to sign with the Davao Eagles in the Metropolitan Basketball Association.

Born in Tagum City but raised in nearby Maco in Davao de Oro, Belano opted to join the Eagles even with offers from other MBA teams as well as being drafted in the PBA in 1999 to fulfil his dream of playing for the province.

Belano’s decision to play for Davao proved to be the right call as he made a name for himself with the Eagles. In his rookie year in 1999, Belano even notched a quadruple double in a game, still the only Filipino player to do such feat in the major leagues.

Belano though said he got a lot of offers from MBA teams. To also widen his choices, Belano also decided to apply for the PBA draft in 1999 following an advice by Jessie Chua, the team manager of his PBL team at that time in Chowking. Belano was selected in the second round (14th overall) by Pop Cola. 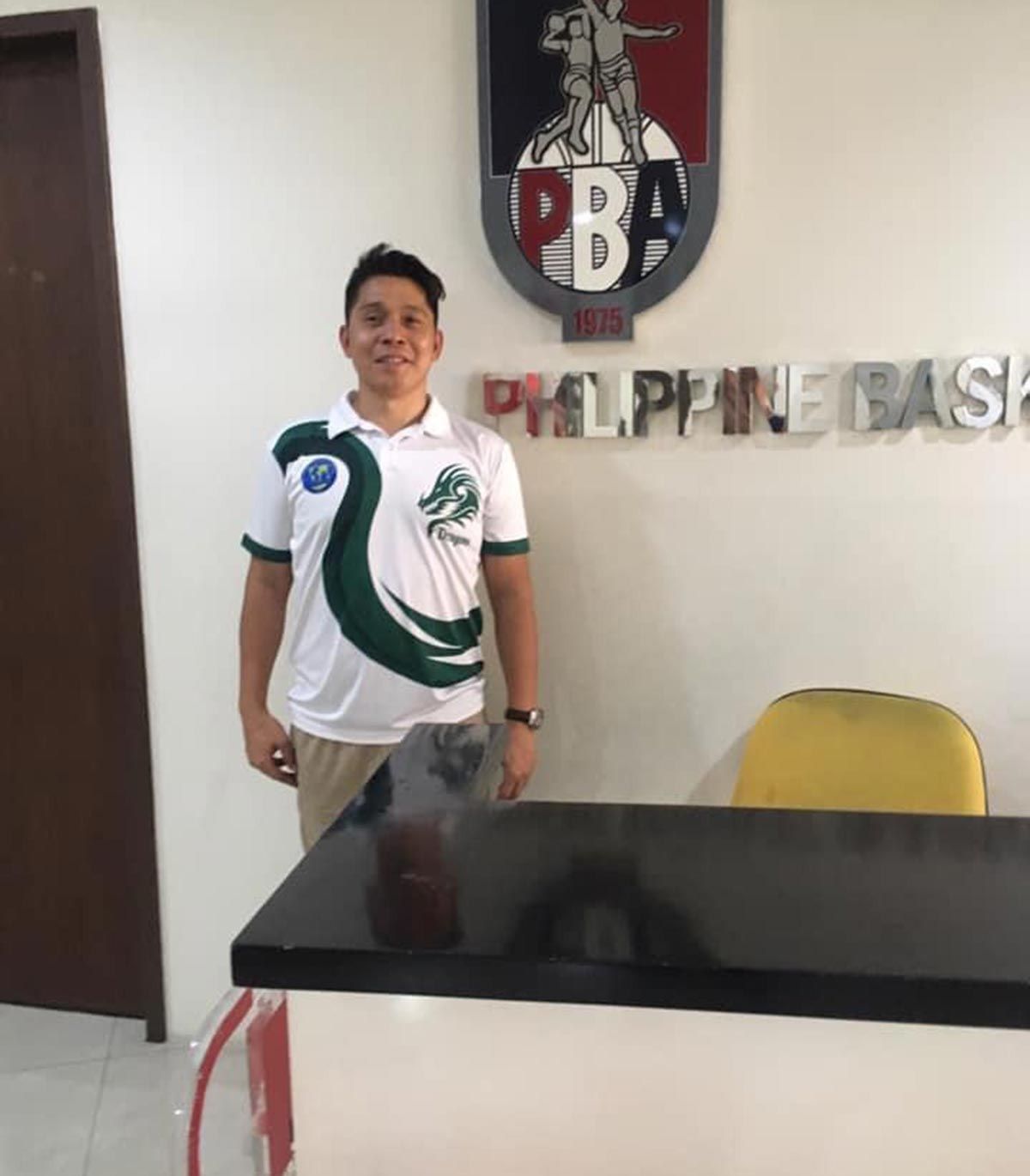 In the end though, Davao was still the top choice and it was almost a no-brainer for Belano.

In his rookie year with the Eagles, Belano helped Davao capture the Mindanao Division crown in the Southern Conference although their title aspirations fell short when the Cebu Gems won the conference.

Belano said playing in the MBA was one of the best moments of his basketball career. He added the Davao Eagles fans not only cheered for him but even the 12th man on the team, an experience that no other leagues can match.