Donbel Belano looks back on his historic MBA quadruple double

TO this day, no one in Philippine basketball has ever come close to the record accomplished by Felix ‘Donbel’ Belano.

In the 1999 season of the Metropolitan Basketball Association (MBA), Belano tallied 17 points, 11 rebounds, 11 assists, and 10 steals in the Davao Eagles' away victory over the Nueva Ecija Patriots at the Araullo Gym in Cabanatuan City for the only recorded quadruple double in Philippine basketball.

The University of Visayas product pieced together the details of that historic August 14 game in an interview with SPIN.ph on Thursday, The first thing he remembered was how comfortable he felt during that game. 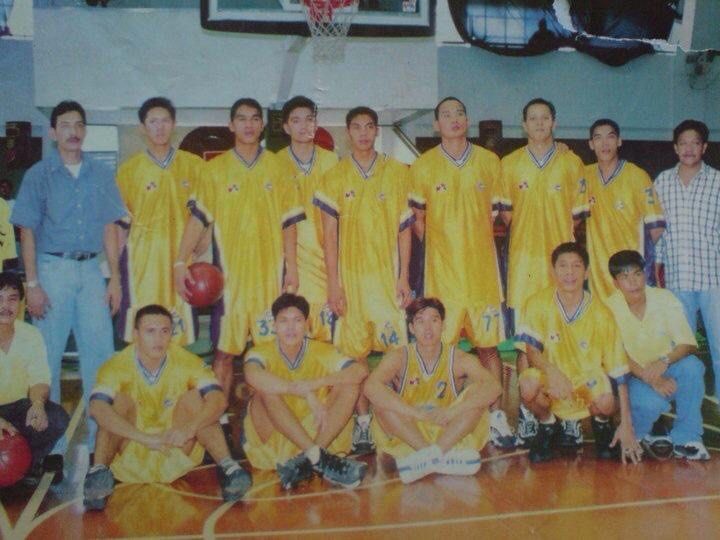 Making the feat more impressive was that Belano already accomplished a double-double by tallying his 10th steal very early. Belano was known as a crafty defender, but he himself admitted that getting 10 steals in the game is very difficult.

He made it look easy. 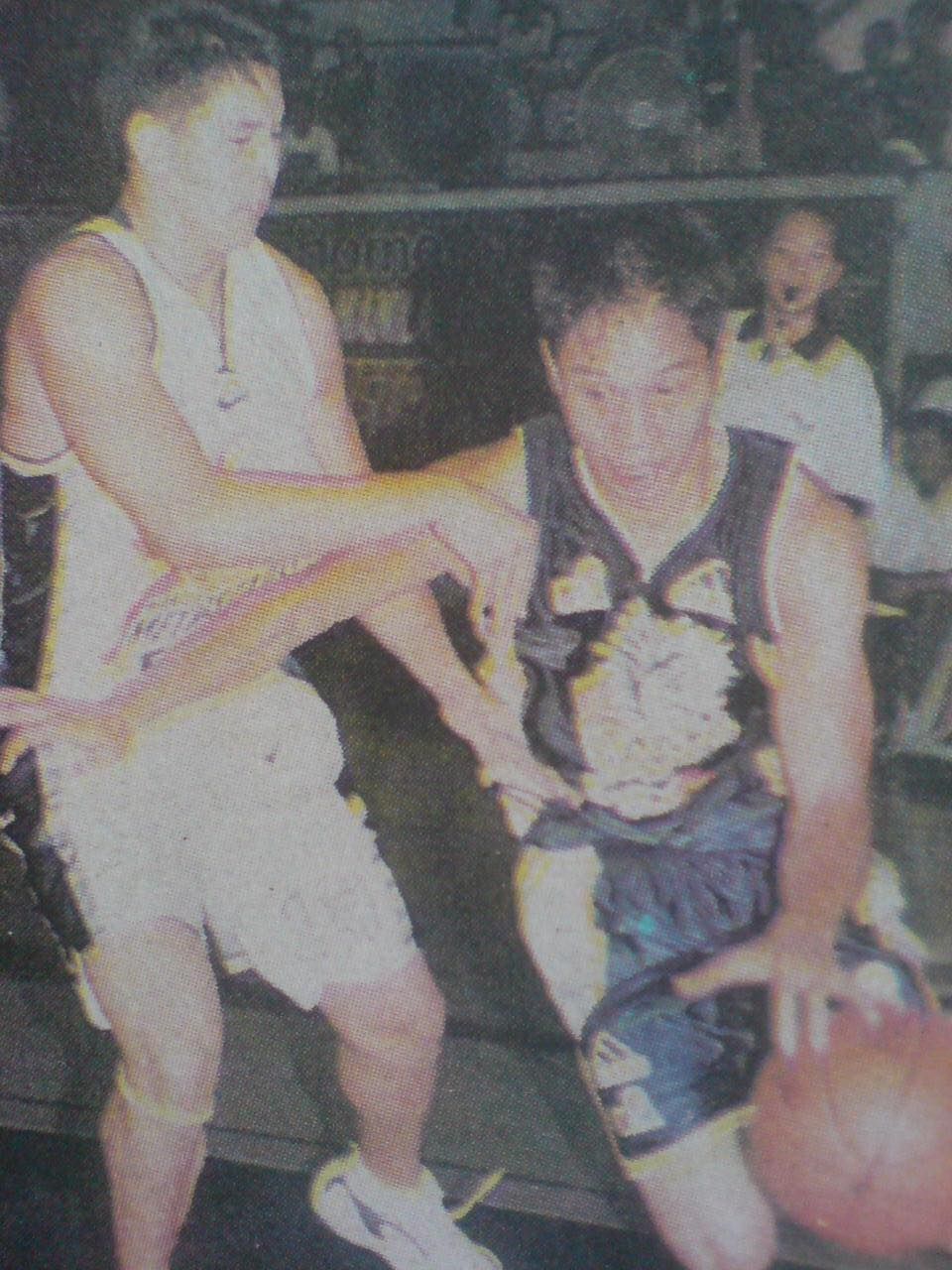 According to Belano, Davao coach Francis Rodriguez was already planning to sit Belano on the bench until he was egged on by the television crew as well as league personnel to put his guard back in the game, saying he was closing in on a triple-double.

There was no mention of going for a quadruple-double at all, according to Belano.

Belano and his t eammates ended up celebrating an achievement that was only seen in the MBA. 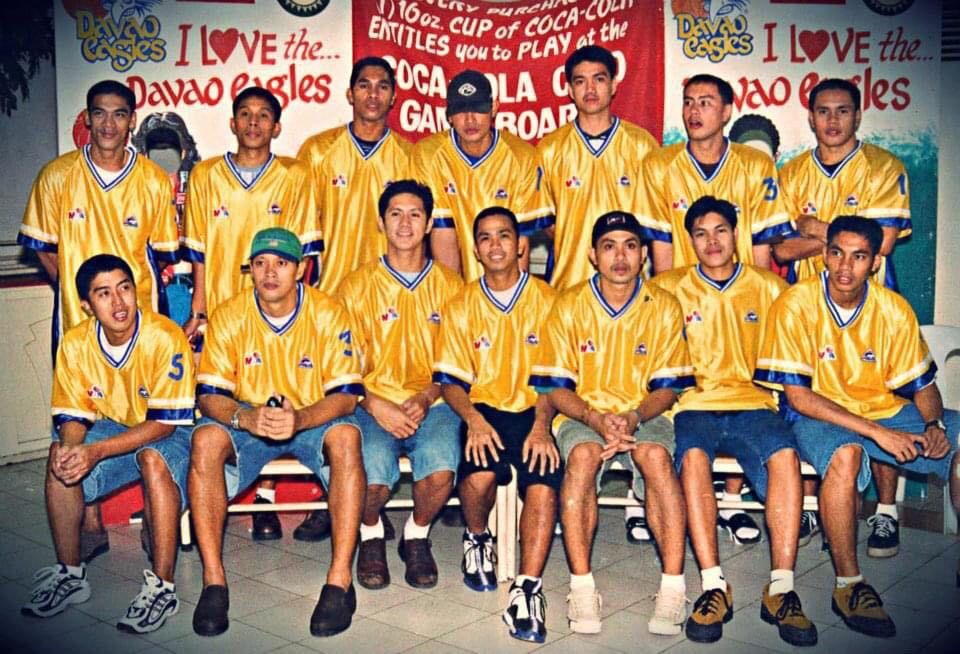 Belano said he couldn't have done it without the help of Davao Eagles teammates and coaches.

That same year, the Davao Eagles guard won the Rookie of the Year award and changed his jersey number from 9 to 42 to commemorate the quadruple double feat. 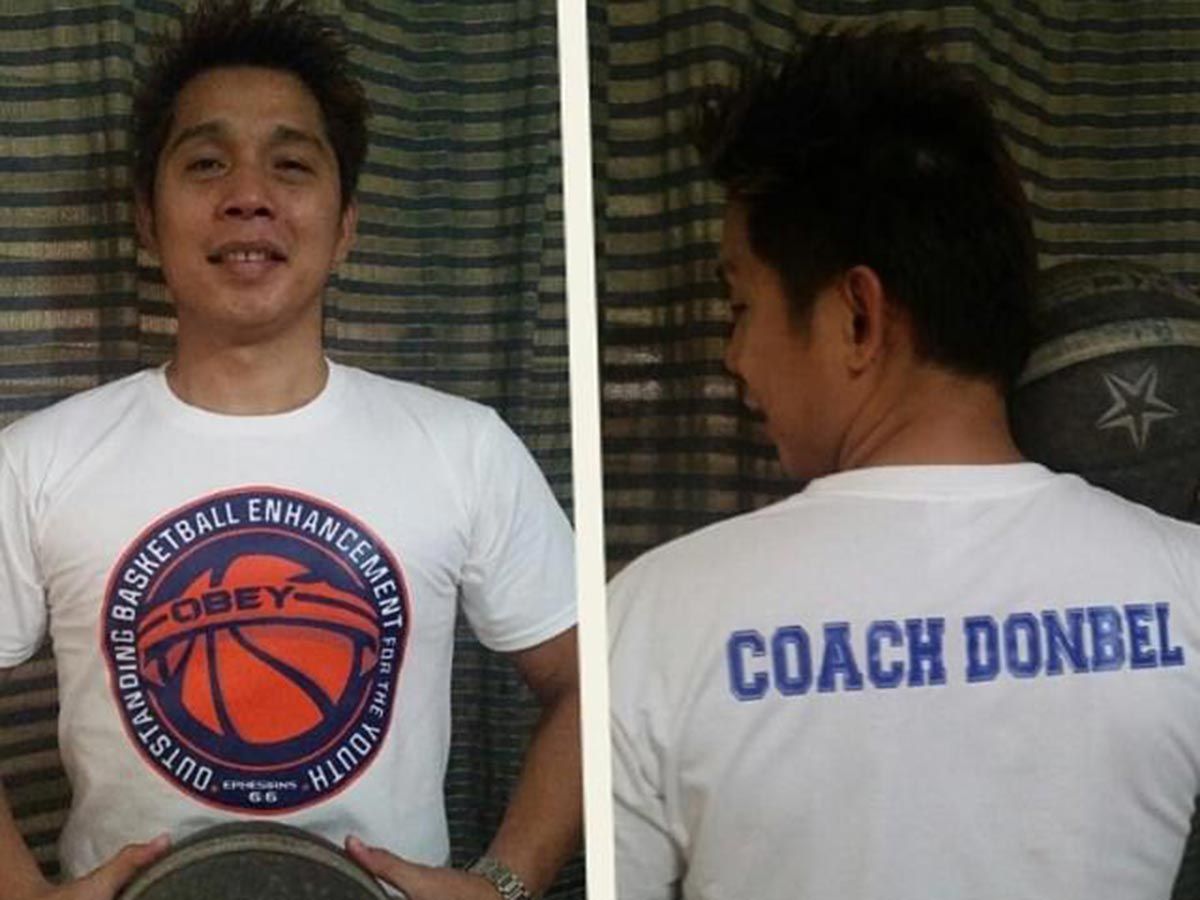 Belano, 43, is now the coach of Cebu International School and also runs a basketball training camp in the city. He is surprised that after 21 years, no one has duplicated his achievement.

He hopes that someday, someone does.