THE Philippine Wrestling Revolution put up quite a show in 'Wrevolution X.' Such a shame that not a lot got to see it.

SPIN.ph was among 600 local wrestling fans at the packed Unilab Bayanihan Center last Sunday as the country’s top wrestling promotion held their annual banger for the third straight year.

Being a wrestling fan for pretty much my whole life, I went to the PWR’s biggest event with a mix of excitement, sprinkled with a little cynicism to temper expectations.

But seeing a wrestler put his hand on fire before nailing his foe with a low blow, witnessing the first ever women's match in PWR history, watching a plywood getting broken in half as a hopeless romantic fan favorite got sent through it, safe to say my first experience at a live wrestling event certainly didn't disappoint.

"Being there among the Revo-Nation in a packed venue was an incredible feeling. I didn't expect all those people to be there just for us," said PWR general manager Stan Sy.

"I'm so happy for all the boys and the girls in PWR who went out there and showed the world what our brand of wrestling is all about," he added. 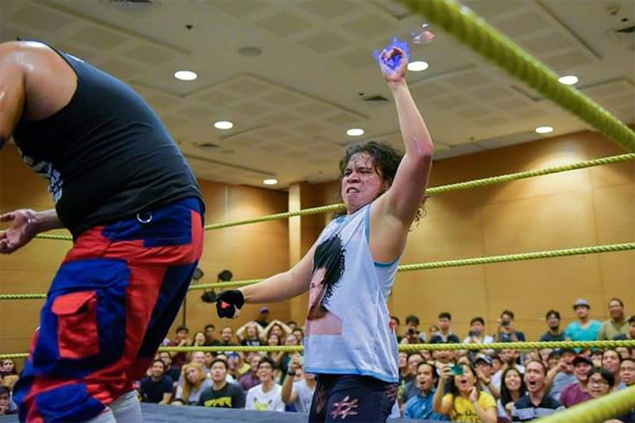 Headlining the card was the PWR title match between an arrogant 'heel' champion in the self-proclaimed Wrestling Lord and Savior, John Sebastian and a well-liked challenger Chris Panzer, who qualifies as a 'babyface' not only in character but in real life as well.

What's impressive about the whole thing is how they set the stage for a classic climax, with the key elements of the feud being put together years back.

Unlike the WWE, PWR doesn't have a chance to plant the seeds of a feud through weekly shows. At best, the promotion would put up a show per month which is a feat in itself.

However, the notion of creating drama and investment in the biggest match of their grandest event of the year - given their limitations - is quite impressive.

In the end, Panzer finally had his breakthrough. The guy who just can't seem to get a break — and ultimately cost Sy his job a year ago with a loss to the same opponent — finally had his moment.

Title in his shoulder, sitting atop the ladder, fans cheering on, Panzer soaked in the coronation as the promotion's top face - a spot he worked to be on for years. 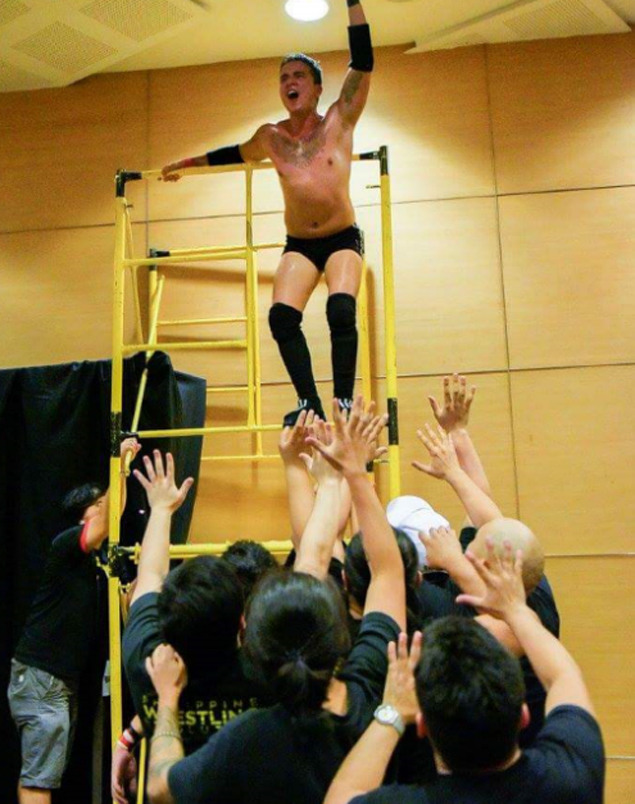 "It was a tough road full of doubts and regrets, but I was able to get back up and did a complete 180-degree turn from being the lowest of the low, to the rocket that would take out John Sebastian," Panzer told SPIN.ph.

"Standing on top of that ladder with the ultimate prize in PWR with the hundreds cheering you on? It's a very exhilarating feeling like no other. You won't find that joy anywhere else but with wrestling in PWR," he added.

As great as Panzer’s win was, the star of the night, though, arguably belongs to Jake de Leon.

De Leon took on Billy Suede in a match that everyone in attendance would call the best in the entire event. The two figured in an amazing back-and-forth battle that maintained a balance between great ring work and excellent storytelling.

Both De Leon and Suede also happen to be the promotion's best workers - but the key to it, according to de Leon, was mere familiarity. Familiarity not to each other but in knowing what it takes to put on a great show when the lights are the brightest.

"That match was the best in my career so far no doubt. I've had opponents I had great matches with but with a decorated veteran like Billy Suede, I really couldn't go wrong," said de Leon, who won the match via submission as he countered Suede's springboard elbow with a choke hold.

"As for preparing for the match, we really just talked on the day of the show. We sort of knew what each other could do so we just built off of that when we saw each other before the show. We weren't really in contact the days leading up to Wrevolution X and I think that makes the match even more special for me," he added. 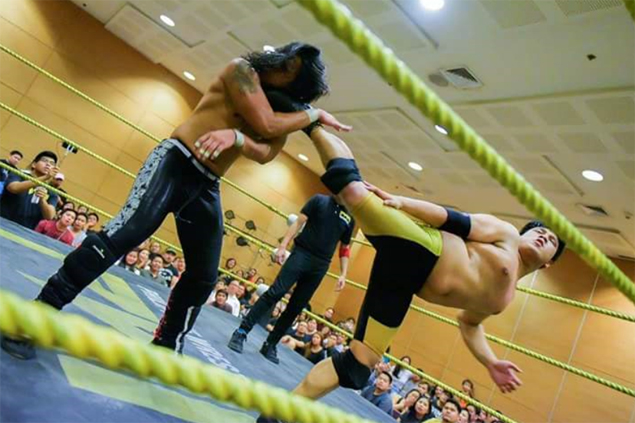 While the excellent matches made the show really special, it was the activity of the crowd in attendance that put the card over the top.

In the Philippine setting where professional wrestling is a hit or miss among grown men and women, it's really refreshing to see the crowd having the time of their lives in the show.

From urging the referee to follow suit after several high-flying spots, to screaming 'huwag sa mukha' in Panzer's match, and everything else in between, the 'revo-nation' was definitely the X-Factor in the card.
The performers definitely appreciated the fans' activities.

"They're the best wrestling fans in the world. Sure they can get rowdy at times but it's the energy they give to our shows and they feed our performers that make them great and we always hope for their continued support," said de Leon.

All in all, it was a successful show for PWR as they continue to hit the right notes in their quest to put Philippine wrestling on the map.

This year's Wrevolution X truly served its purpose. It was a step in the right direction for the promotion, a show that will come in handy when appealing to a mainstream audience.

"It felt as if the stars aligned and the wrestling gods smiled down on us and just gave us the strength, courage, and ability to put on the best show ever," de Leon continued.

"This year is no doubt the best one yet with a lot of success in the ring, with the crowd, and putting our brand on the map." 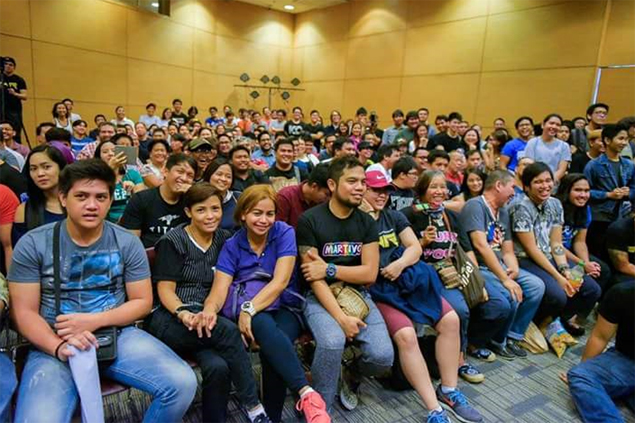