Puentevella renews call for weightlifting to be included in school sports

Puentevella said he had discussed with DepEd officials handling the Palarong Pambansa to include the sport in its calendar of events before the COVID-19 pandemic struck.

Puentevella shared that he has also reached out to collegiate leagues, specifically UAAP when Diaz bagged the silver medal in the 2016 Rio Olympics.

In last week's PSA Forum, Diaz called for leagues to consider adding Olympic sports like weightlifting and boxing as these disciplines have proven track record in delivering medals to the country.

Among the major collegiate leagues, only the Cebu Schools Athletic Foundation Inc. has weightlifting in its calendar, introducing the sport in 2018. 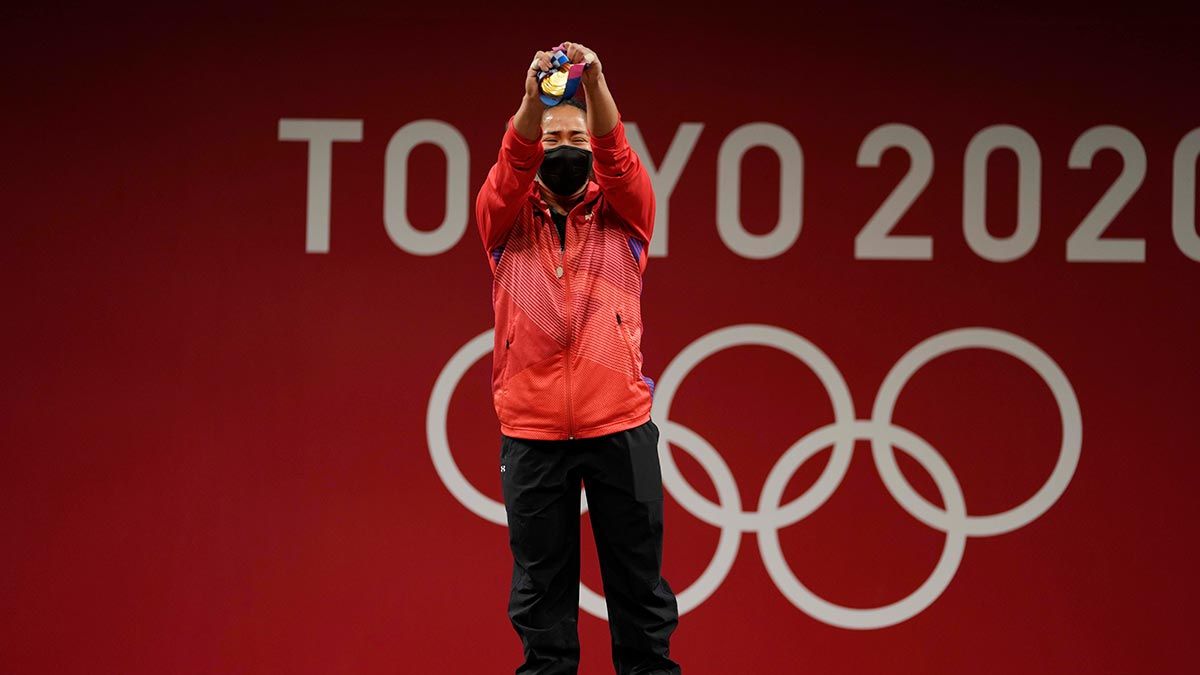 Nonetheless, the former Bacolod mayor noted that he will try to keep on pushing for weightlifting in the grassroots level to be able to discover the next athletes to follow Diaz' footsteps.