HIDILYN Diaz hopes to end her more than a year long wait by Sunday.

The 30-year-old Filipina guns for her rightful place in the Tokyo Olympics when she competes in the Asian Weightlifting Championships in Tashkent, Uzbekistan.

Diaz need not achieve a podium finish in the final Olympic qualifier for the sport as merely showing up would be enough for the Rio De Janeiro silver Olympic medal winner to complete the required five-tournament rule for her to qualify for Tokyo.

But the warrior in her still compels Diaz to go all out and seek a strong finish in the women’s 55 kg competition that serves as her final tournament prior to the Olympiad.

“It will serve as a tuneup for me going to the Olympics,” said the pride of Zamboanga City, currently ranked second in the world today. 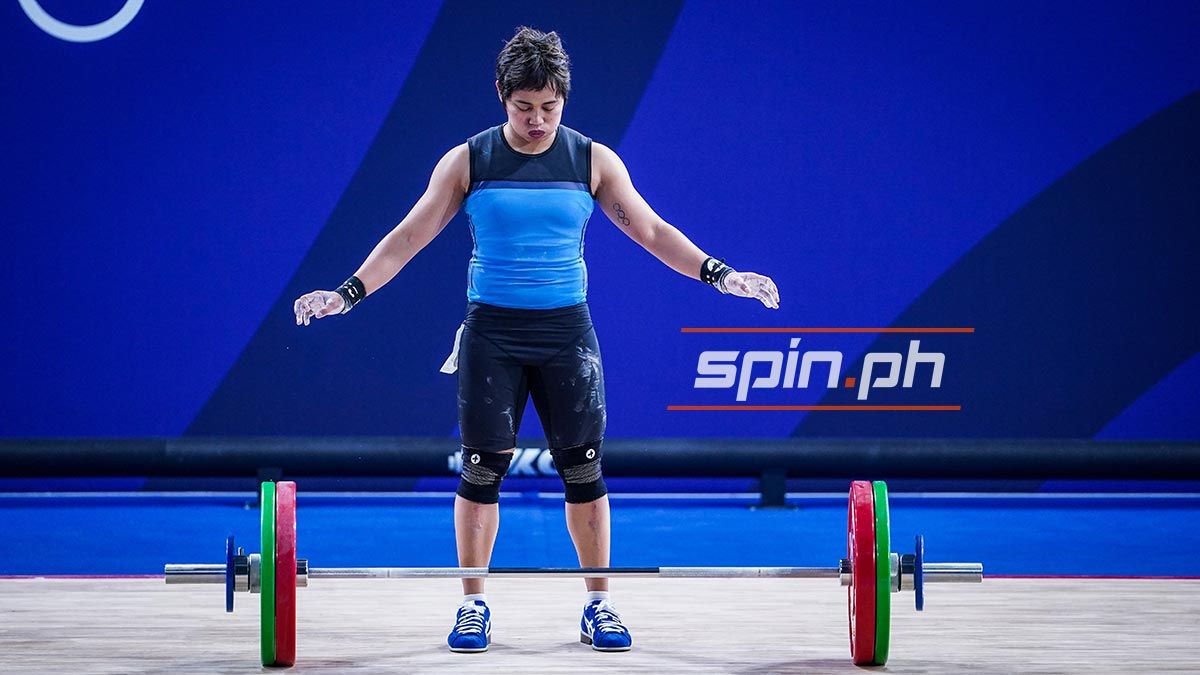 The Tokyo Games will be Diaz’s fourth Olympic stint after the 2008 Beijing, 2012 London, and 2016 Rio De Janeiro Olympiads.

They came straight from Malaysia, where Diaz and her group had been holed up for more than a year since the outbreak of the pandemic in March 2020.

Diaz was stranded in Malaysia as she was preparing to compete in Cali, Colombia for the Ibero-American Open and Open Senior Weightlifting Championship and the same Asian weightlifting meet in Tashkent last year when both tournaments were called off due to COVID-19 cases.

She opted to stay in Kuala Lumpur and concentrate in her bid for another Olympic berth.

“It’s difficult mentally when you are not able to compete in a tournament for more than a year,” she said.

But Diaz is not the only Filipino weightlifter seeking to catch the last bus to the Olympics.

The trip of the weightlifting team was financed by the Philippine Sports Commission (PSC) amounting to P4.9 million covering airfare, hotel accommodation, allowances, and other travel expenses.

The amount includes support of almost P1 million for Diaz and her team for the Olympic qualifier alone.

“It was never a question of supporting them or not because we will, as much as we can,” said PSC Chairman William ‘Butch’ Ramirez.