JOVELYN Gonzaga proved that she can become one of the best volleyball players in the country even without UAAP or NCAA exposure.

Unlike other volleyball stars in the country, Gonzaga never had the experience of playing college volleyball in the big leagues. Instead, she chose to stay in Central Philippine University in Iloilo and near her home province in Guimaras.

The player with the nickname ‘Bionic Ilongga’ only came to Manila after college when she became a guest player of La Salle Bacolod in the Shakey’s V-League. She later became one of the top players in the country and made it to the national team on numerous occasions. 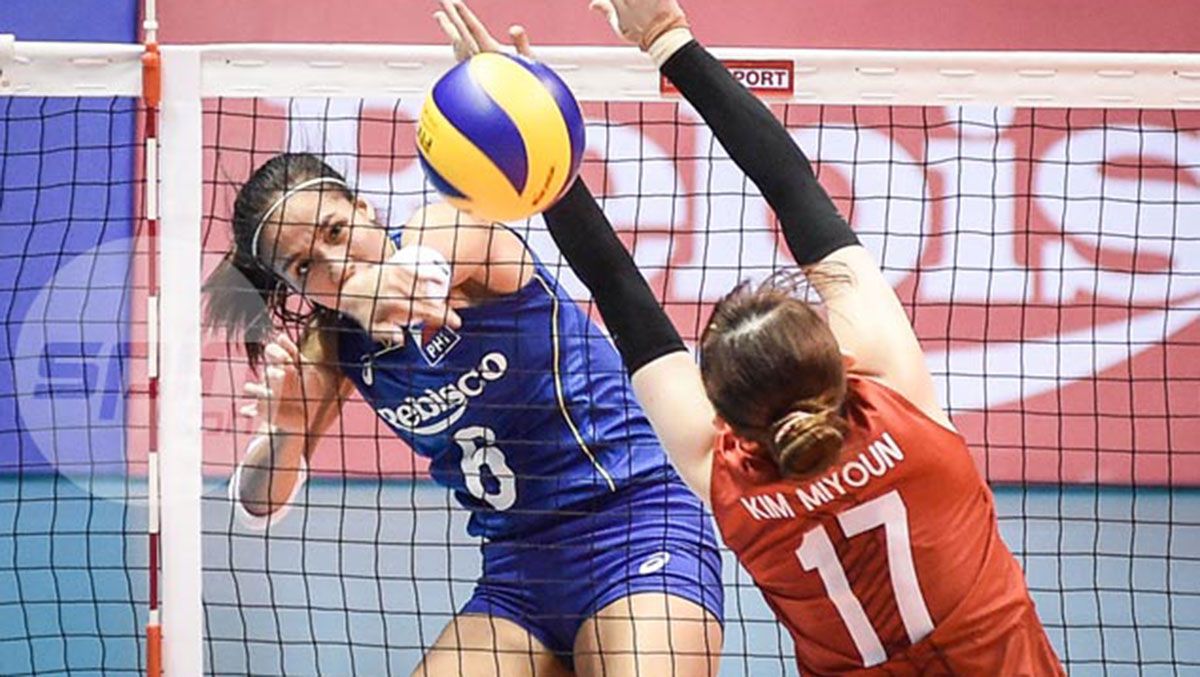 Gonzaga, the team captain of the national team in the 2015 Southeast Asian Games, admitted she didn’t want to go to Manila for fear of being bullied, which is why she chose to be close to home and study in Iloilo.

Even though she was in Iloilo, Gonzaga was definitely a prospect.

Despite her decision to stay in the province, Gonzaga did have a lot of offers from the major schools in Manila, all of which she declined.

Aside from the fear of going to Manila, Gonzaga said she also chose to stay in CPU out of loyalty to the school.

Even if she was close to home, Gonzaga also learned a lot as far as being independent is concerned.

Watch the SPIN Sidelines episode with Jovelyn Gonzaga below: