ALYSSA Valdez remained the biggest draw in the collegiate ranks and a commercial-amateur league, while Foton emerged as first-time champion in a club championship as volleyball continued its resurgence in the country.

Let’s take a look at the memorable volleyball moments of 2015:

After winning its first title in 2014 since joining the league in 1978, the Lady Eagles immediately became the team to beat in the 2015 season with Valdez, 22, leading the fight for the Katipunan-based squad.

Ateneo claimed the title after two finals matches with a La Salle side missing skipper Ara Galang, who went out with a knee injury in the semifinals against National University.

The lopsided title-clinching match drew 20,705 fans, some lining up at the gates of the MOA Arena at dawn. 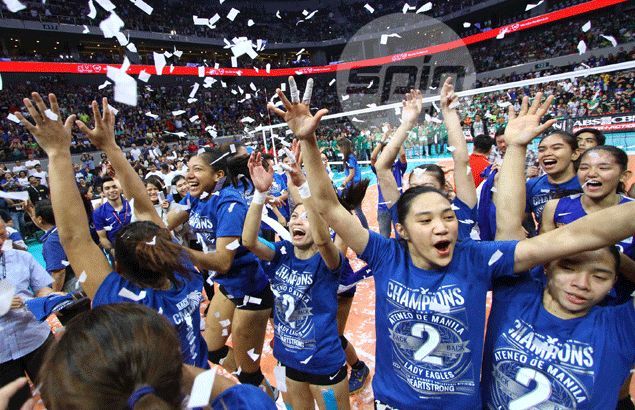 Volleyball stars Aby Marano, Dindin Santiago-Manabat and Rachel Anne Daquis led the charge for Petron against Shopinas.com in May.

The Blaze Spikers’ feat was the first sweep in the three-year old club league. 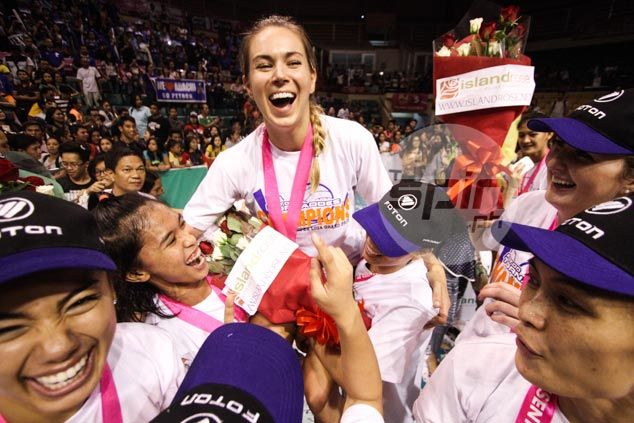 Foton became only the third club to win a conference title in the Super Liga, pulling off an upset against the star-studded Blaze Spikers in the Grand Prix Conference early December.

In the Shakey’s V-League, PLDT Home Ultera won two of the three conferences — Open and Reinforced.

Valdez, joined fellow collegiate stars Jaja Santiago and Gretcel Soltones at PLDT with veteran Sue Roces to rule the Open Conference in May.

Valdez missed the preliminaries and semifinals but was activated by PLDT for the title series despite not getting clearance from Ateneo.

PLDT defeated the equally talented Philippine Army in both finals.

National University topped the other V-League tournament, the Collegiate Conference in October.

PLDT and NU are both mentored by veteran tactician and former national team coach Roger Gorayeb.

That gave Gorayeb a personal triple crown, but the outspoken mentor was quick to dismiss what people in the volleyball circles called a grand slam. 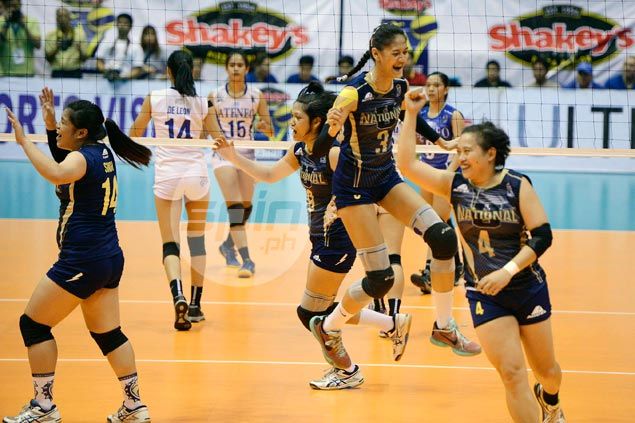 Santiago was a member of the PLDT team that bagged the V-League Open Conference, a member of the National University champion squad in the Collegiate Conference and was also a key player for Foton in the Super Liga GP.

Beach volleyball also started to rise in 2015, with various tournaments being staged in the country.