However, halfway though the season the league was cancelled due to the COVID-19 pandemic.

Still, Altas coach Sammy Acaylar, whose team is on a 22-game winning streak dating back to Season 93, was thankful to still be the champions, technically.

In the Season 95, the Las Piñas-based squad finished the elimination round with nine wins, in Season 94 the Altas pulled off a rare season sweep and in Season 93 it ended the season with two wins in the best-of-three finals. 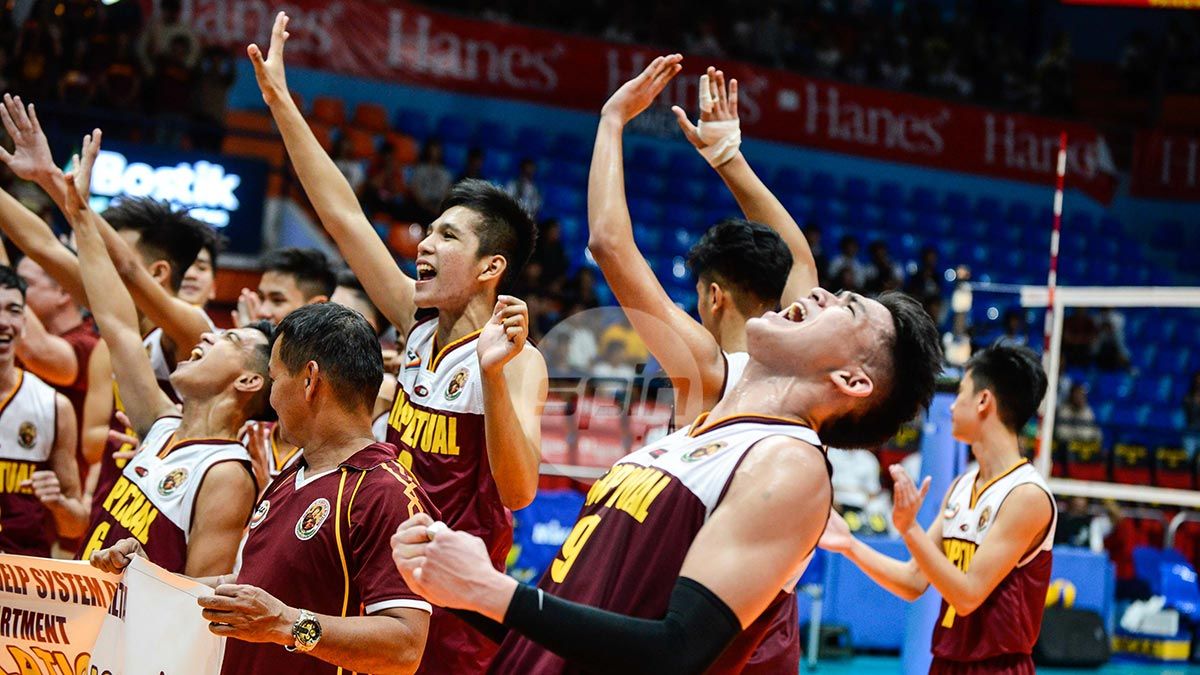 Meanwhile, Acaylar sees a glimmer of hope as the NCAA announced that senior players, as long as they have not yet completed their events, will still be allowed to play for the next season.

He noted that two of his key players, Ronniel Rosales aand Jeric Atentar, are still eligible but he will let his wards decide whether to play for another year or not.