The Filipino Spikers squandered a 2-1 match advantage on Wednesday but Umandal made sure his squad won’t go home empty handed in its first tournament in two years as he nailed the clutch hits, including the game-clinching spike.

Team captain John Vic De Guzman and Nico Almendras also provided the spark from the bench in the fifth set, opening a 13-10 lead before Umandal finished the job. 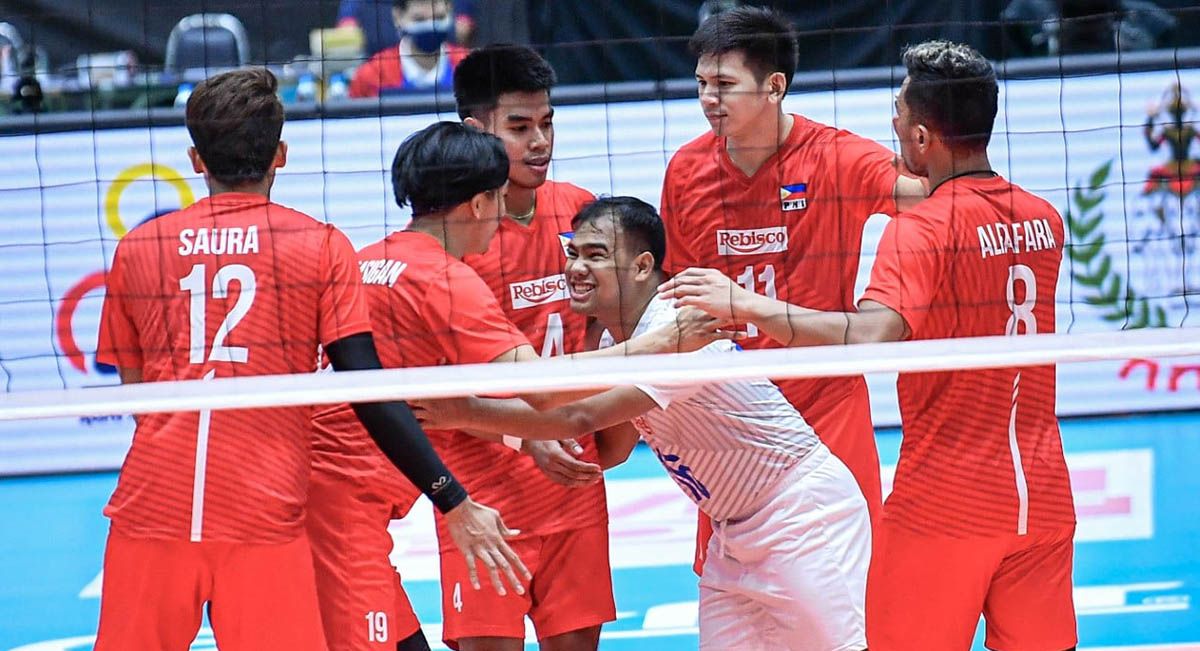 With its first win after four losses in the tournament, Philippines avoided last place in the 10-team field. The Filipino spikers went winless in Pool B and lost a five-set thriller to Thailand’s Diamond Food last Monday.

De Guzman and Almendras, who both entered in the third set, delivered 11 points each with setter Joshua Retamar orchestrating the brilliant plays.

Rebisco survived even it gave up 28 errors as middle blockers Francis Saura and Kim Malabunga combining for 10 of the team’s 19 kill blocks against CEB Sports Club’s 10.