UNIVERSITY of the Philippines delivered an emphatic statement, clipping University of Santo Tomas, 25-21, 23-25, 25-21, 25-22, in the UAAP Season 84 women's volleyball tournament on Tuesday at Mall of Asia Arena.

Jewel Encarnacion had 16 points off 13 hits, two aces, and one block, to go with 14 excellent receptions and 11 excellent digs as the Fighting Maroons took the early lead with three straight wins.

UP zoomed ahead 11-2 in set three and never looked back.

It was much of the same in the fourth set as the Fighting Maroons rose from 13-all to a 20-14 lead.

Eya Laure scored five straight to get the Tigresses within two, 24-22, but Alyssa Bertolano was there to block her power hit to secure the victory for the Diliman side. 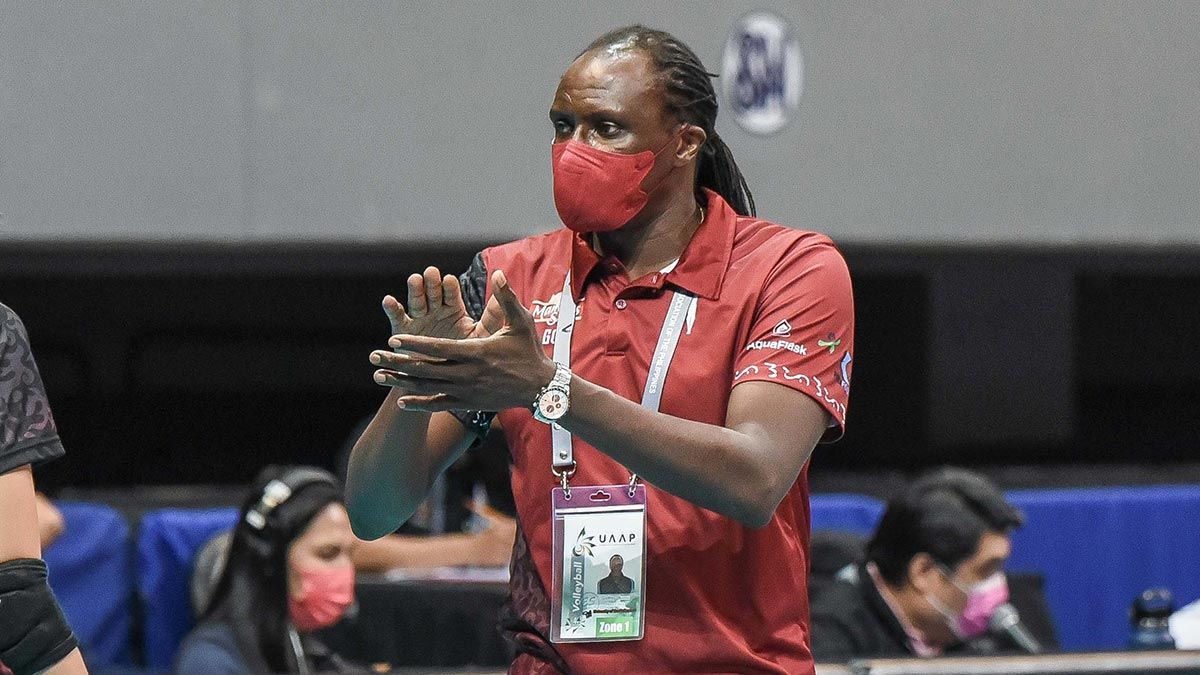 "They played their hearts out," said coach Godfrey Okumu. "It was not an easy game. UST is a very, very strong team. They are very experienced, they have good coaching staff. So it's a win, yes, but it wasn't easy for us. We really had to work hard for it. I hope the girls will continue fighting the same way."

UP also benefitted from the error-prone ways of UST, capitalizing on the Espana side's 35 errors.

Laure poured a season-best 28 points from 25 atacks, two service aces, and one block, but it wssn't enough as the Tigresses suffered their first loss in three outings.