UAAP 'super seniors' to be given one more year of eligibility

Senior players who failed to play what was supposed to be their final year of their collegiate careers in UAAP Season 82 due to the coronavirus (COVID-19) pandemic are set to be given reprieve by the league's Board of Trustees.

Outgoing UAAP president Em Fernandez of host Ateneo bared that the BOT has already discussed the extension of the eligibility for the student-athletes who had their fifth and final playing years scrapped. The move is now pending approval.

The provision will only apply to athletes in second-semester sports which failed to finish their tournaments due to the pandemic. 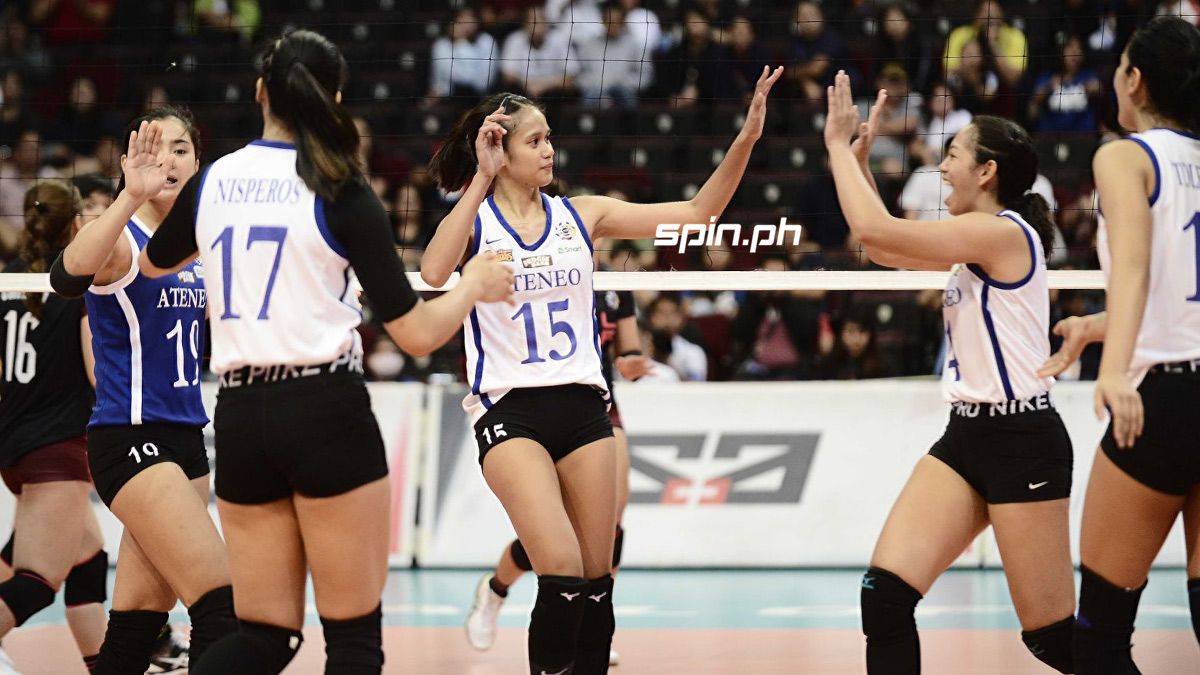 Other fifth-year athletes from athletics, football, baseball, and lawn tennis will also be given that privilege.

Fernandez acknowledged that some of these players will be over the age limit of 25 by next UAAP season. But the UAAP is willing to bend back for the 'super seniors.'

However, Fernandez reiterates that this only applies to those student-athletes who are part of their respective team's lineups, with the "plus-one" year set to be taken in the next UAAP season.

"Everybody will be given a chance and (Season 82) won't be counted as a playing year for them," he said.