[Editor's note: This is the first of our eight-part preview of the coming UAAP Season 82 women's volleyball tournament]

RISING from the ashes would be a tall order for University of the East as it begins life without multi-awarded libero Kath Arado and several key players in the UAAP Season 82 women’s volleyball tournament, which fires off on February 15.

The Lady Red Warriors showed their vast improvement last year by putting up gallant stand in every match, although they ended up at seventh place, winning three of all their 14 games.

But how will they keep their continuous improvement this year without Best Libero Arado, Best Setter Laizah Bendong, do-it-all spiker Judith Abil and skipper Roselle Baliton?

That is the biggest challenge for UE head coach Karl Dimaculangan in his second season with the Recto-based spikers. 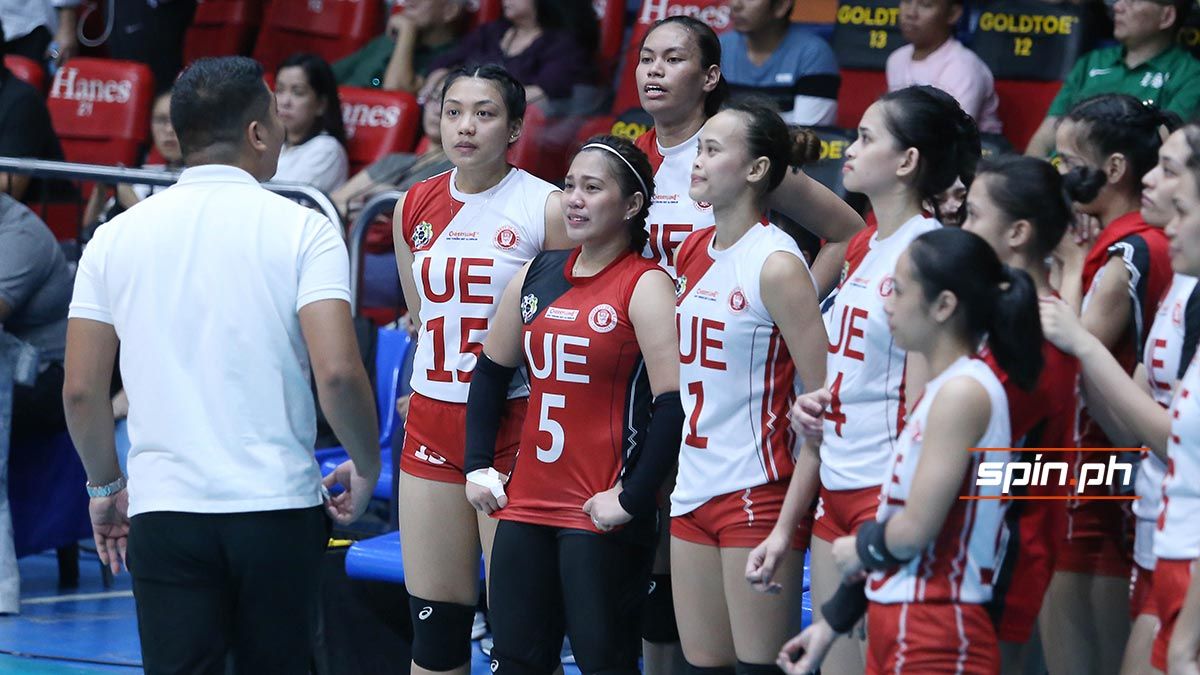 Reaching the Final Four would be a tall mountain to scale for the rebuilding Lady Warriors but Dimaculangan encourages his wards to at least try since they still have experienced players like team captain Mean Mendrez, Seth Rodriguez, Zilfa Olarve and Yeye Gabarda, who gained experience by playing for club teams.

Rodriguez is hungry for a fitting swan song like fellow senior Mendrez and she promised to carry the team this year — it may not be a huge leap but at least an improvement from their past record.

Besides the senior players, Dimaculangan is also building a new culture for UE’s future with sophomore libero Jasckin Babol filling in the big shoes of Arado, and rookie setter Jel Quizon taking the role of Bendong.

UE’s current crop may not be as talented like the other teams but Dimaculangan warns not to count them out this season as hard work beats talent.