[Editor's note: This is the fifth of our eight-part preview of the coming UAAP Season 82 women's volleyball tournament]

NATIONAL University is having a rough start, but is confident it can avoid a bumpy season.

Ahead of the season opener, NU lost its leading scorer last year, with Princess Robles ruled ineligible. Setter Joyme Cagande also continues to be out due to another ACL injury sustained in a tune-up game, while last season’s Best Middle Blocker Roselyn Doria has left.

“Siyempre we want to win the championship but before going there it is going to be really hard road because everybody wants it too but whatever happens we just want to play our best everyday,” said NU assistant coach Regine Diego, speaking for head coach Norman Miguel. 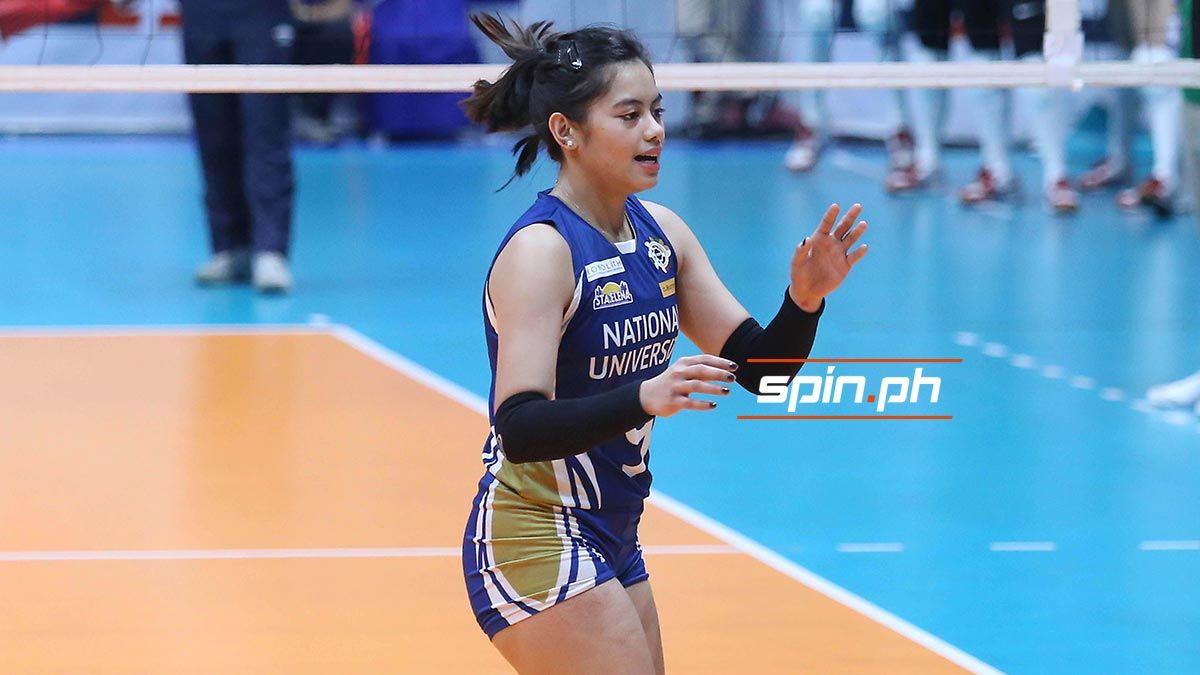 Diego is confident the young Lady Bulldogs can put up a fight even against the tougher teams.

“From the start naman when we knew na hindi sila makakalaro tinanggap agad namin. Puno naman yung anim, so we don’t want to look for other people,” she said. “We just want to maximize who we got and we just want to play together.” 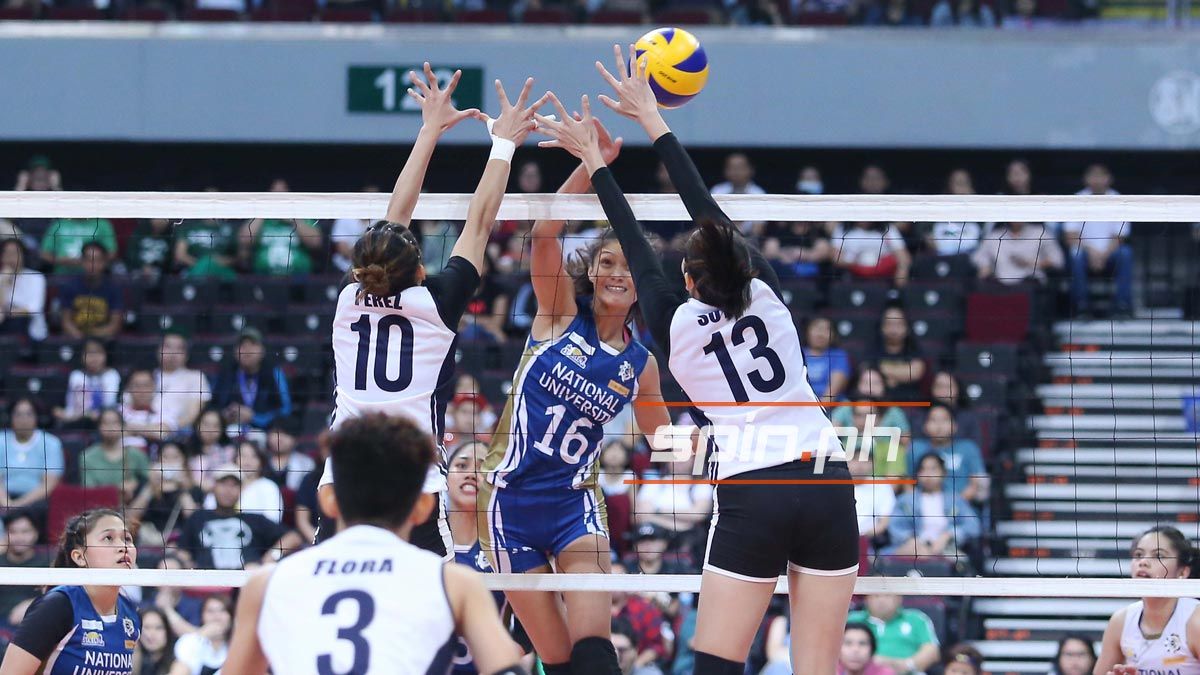 Sophomores Ivy Lacsina and Jennifer Nierva as well as new comers Margot Mutshima Kabasu of Congo and setter Renee Mabilangan are also eager to prove their worth with the Lady Bulldogs.

“Our youth is our advantage kasi excited sila. Strength yun kasi eager sila to really play. Next is Risa, she’s is a really good leader and it’s an advantage yung eagerness niya to comeback,” Diego said.

“Matangkad kami this year, mas attacking kami this year but we have to improve more on the non-scoring area. Kung sino talagang maunang malinis ang galaw, yun ang mananalo. That’s what we’re trying to achieve this year,” she added.