Editor's note: This is the second of our eight-part preview of the coming UAAP Season 82 women's volleyball tournament]

IT may be the dawn of an era, but the goal remains the same for Far Eastern University and head coach George Pascua in the UAAP Season 82 women’s volleyball tournament.

The Lady Tamaraws reached the Final Four for the past six straight seasons — highlighted with a silver medal finish in 2018 — but how can they sustain it this year with a rebuilding roster?

Pascua’s third season will be the most challenging task for him, but reaching the Final Four is not impossible for his young and small team. 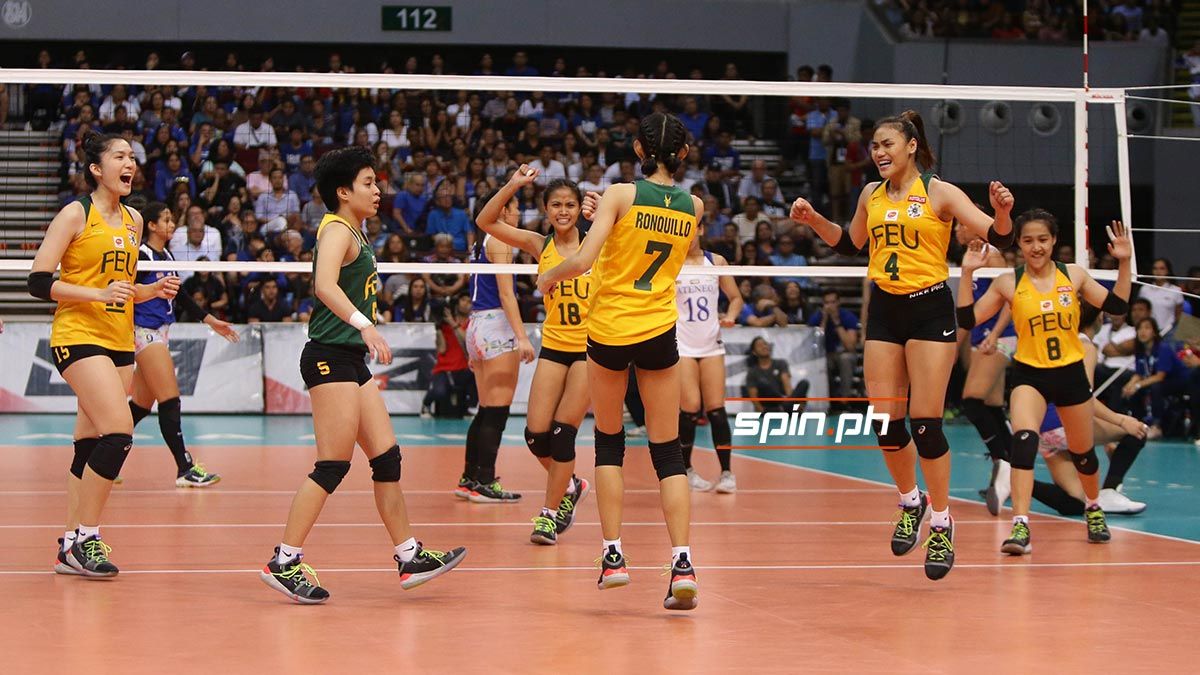 These seniors believe that their younger teammates led by rookie Shiela Kiseo and fit-again Lycha Ebon, who didn’t finished her rookie season due to ACL injury last year, could help them reach the team’s target.

Pascua may be pinning his hopes to younger players but his rookies have what it takes to compete at a high level.

That’s what Kiseo assured as they embark on a new era of the Lady Tams this season.