[Editor's note: This is the seventh of our eight-part preview for the coming UAAP Season 82 women's volleyball tournament]

ATENEO head coach Oliver Almadro has faith on the mix of seasoned players and talented rookies as the Lady Eagles defend their throne this coming UAAP Season 82 women’s volleyball tournament.

After reaching greater heights last year, Almadro hopes the Lady Eagles have yet to peak.

“We really want the championship. We really want to defend the title but it boils down to hard work, to how we put effort, our sacrifices in what we’re doing,” he said. “And of course yung faith. Kahit wala pa yan, we believe that we can make it.”

This year, the defending champions won’t have the leadership and solid wall of Madayag and De Leon as well as the veteran presence of Kim Gequillana anymore. Deanna Wong is also not fit to play due to a stress fracture on her right shin.

Jho Maraguinot and Jamie Lavitoria also opted to return and use their final year of eligibility after skipping the past year, while Almadro was able to recruit prized rookies Faith Nisperos, Joan Narit and Roma Doromal. 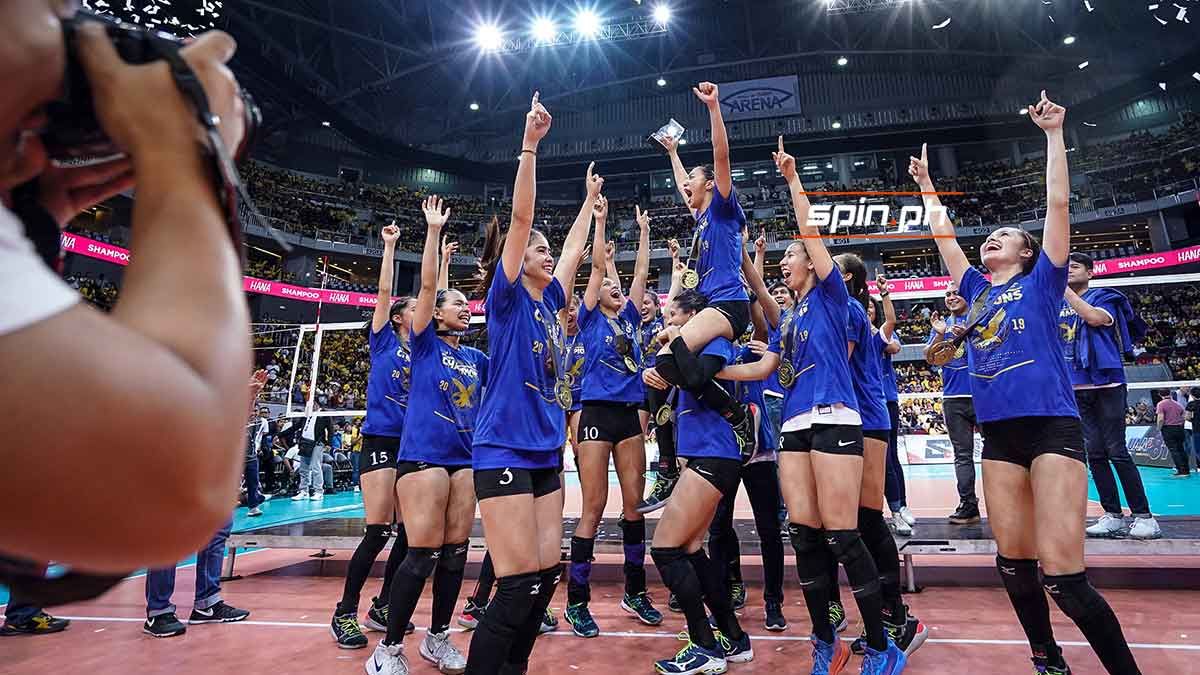 Despite having the strong pieces for another title run, Almadro stressed that this season is not a walk in a park.

Every team will be after Ateneo’s hide this coming UAAP season; that’s why Almadro wants the Lady Eagles to take it one step at a time and stick to their mantra of "faith, trust, and courage" just like how they won it all last year.

“We’re taking it slowly but surely. We don’t want to rush things because defending a title is really hard. All eyes are on you, there’s a bull’s eye target at your back all the time. Yun yung medyo kailangan namin pagingatan,” Almadro said. “We’re aiming on what is above all the time.”

Check out the Lady Eagles' preview video below: