[Editor's note: This is the third of our eight-part preview for the coming UAAP Season 82 women's volleyball tournament]

ADAMSON head coach Lerma Giron is firm that the rookie-laden Lady Falcons — under the new system of Thai tactician Tai Bundit — are going to show maturity beyond their years this UAAP Season 82 women’s volleyball tournament.

After a cellar-dwelling performance last year winning only two out of 14 games, the Lady Falcons went through a lot of changes from coaching with Giron replacing former coach Onyok Getigan with trainer and consultant Bundit.

Ushering a new era for Adamson are several rookies bannered by team captain Louie Romero, Lorene Toring, and Rizza Cruz, who showed a lot of promise in the preseason by steering the team in its Premier Volleyball League Collegiate Conference championship.

Giron is full of hope that these young Lady Falcons can prove that their preseason success is no fluke and could soar to greater heights in the UAAP. 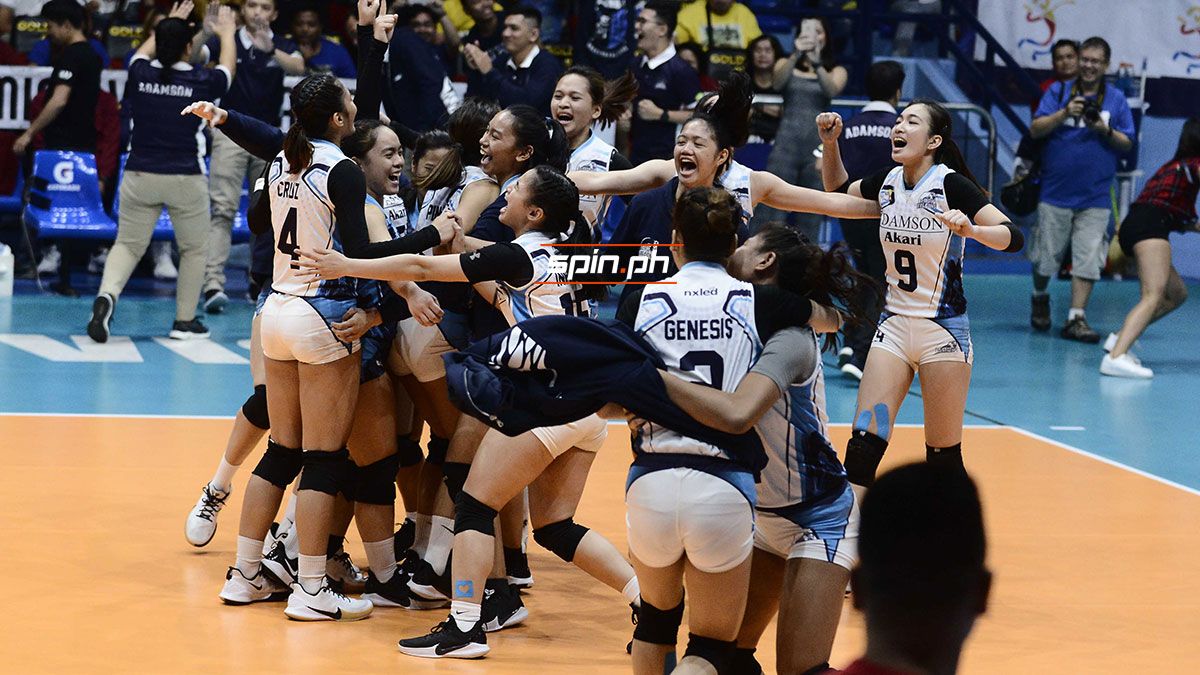 But the biggest of the Lady Falcons is the winning system of Bundit, who steered his former team Ateneo with two UAAP titles in 2014 and 2015 before parting ways in 2018.

Libero Thang Ponce, one of the key holdovers with Trisha Genesis and Ceasa Pinar, can proved that their culture has changed since Bundit trained them last November.

Hopes are high for these young and promising Lady Falcons, but Giron just wants her wards to take it one step at a time until they reach their ultimate goal.