THE body formed to look into the alleged training bubble put up for University of Sto. Tomas in Sorsogon will also monitor other varsity programs flouting quarantine regulations.

While focus is on the Tigers basketball team, with the report expected to be completed on Friday, the body also seeks answers from the National University after training videos of the Lady Bulldogs volleyball squad surfaced online.

Photos and video clips of NU players training were posted online at a time when the Inter-Agency Task Force (IATF) on the Management of Emerging Infectious Diseases has yet to give a green light for gyms to reopen. 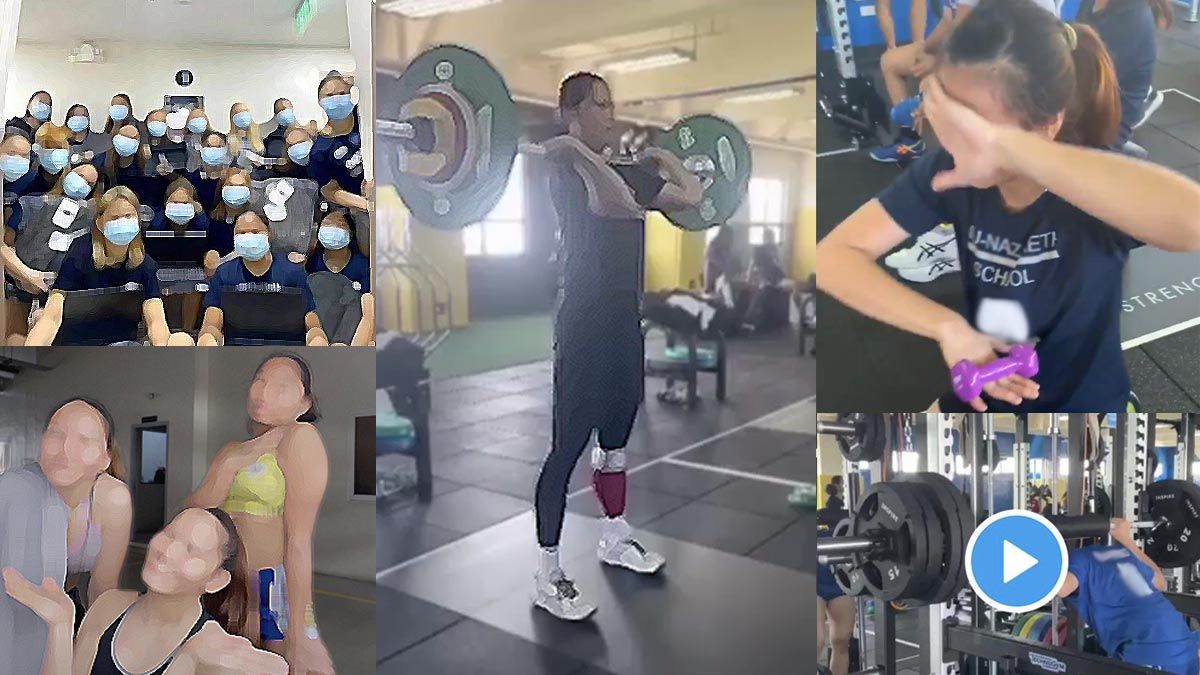 Both UST and NU are expected to have representatives at the next meeting on Tuesday, according to the panel.

CHED chairman Prospero De Vera III said advisories and guidelines consistent with protocols issued by the IATF and the tri-agency-issued JAO, have been issued by the agency since March for the safety of the students.

Mitra said he appreciated the input of CHED, saying that De Vera’s inputs “gave the group another perspective on these issues.”

“The PSC will always push to uphold the issuances regarding sports and physical activity and we are happy that CHED is a steady partner when it comes to sports in universities and colleges,” said PSC National Training Director Marc Velasco.