IF the opportunity presents itself, Jho Maraguinot would return for another year with the Ateneo Lady Eagles.

It won't be an easy decision, though.

Maraguinot, 24, was one of those student-athletes who were supposed to play their final year this past UAAP Season 82 before the COVID-19 pandemic halted sports.

It was her comeback year after all, returning to the Lady Eagles for one last run to be able to play side-by-side with her sister Jaja. 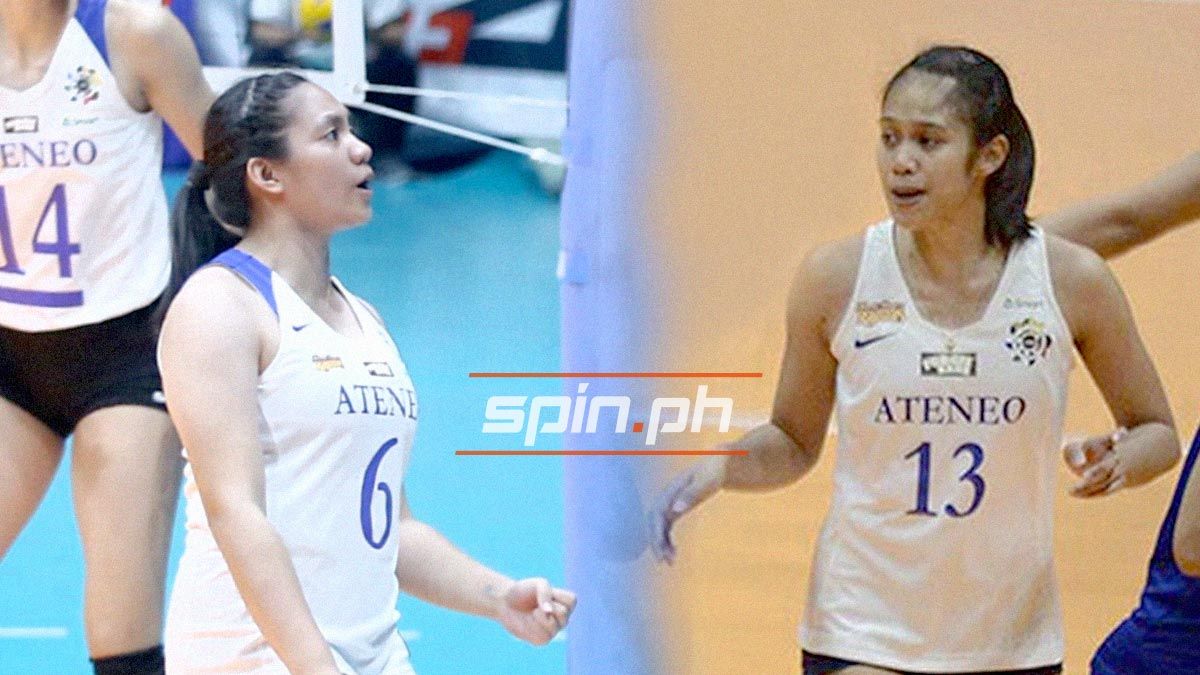 Ateneo, seeking back-to-back crowns, was sporting a 1-1 card when the women's volleyball tournament was postponed, then scrapped.

The development was hard on Maraguinot, who skipped last season and played for Sta. Lucia in the Philippine Superliga (PSL) before deciding to play again in the UAAP.

But the 5-foot-9 spiker acknowledged that she holds no regrets, and the extended quarantine period further makes her miss the sport she loves.

Still, nothing is cast in stone as far as Maraguinot is concerned, saying that as much as playing for one more UAAP season would be a special feeling for her, it's going to be a tough position to decide as she'll be staying in Katipunan for eight years now. 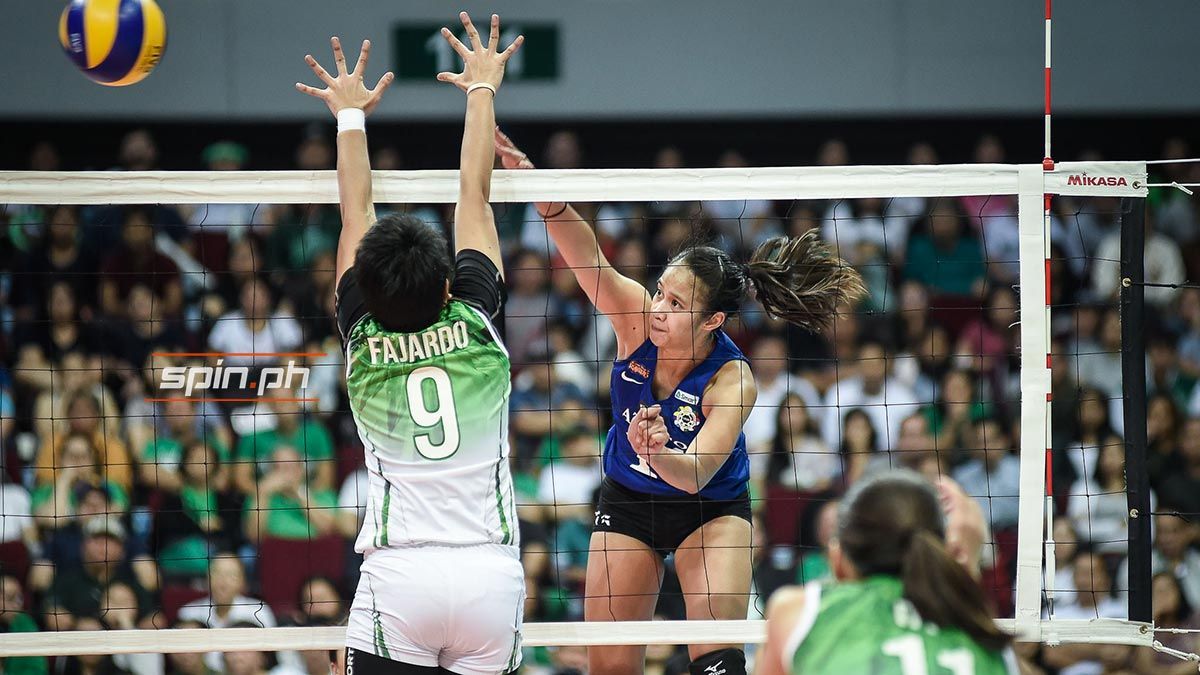 Maraguinot even expressed those concerns to her younger sister Jaja.

That's why for now, Maraguinot cannot answer anything definite with regards to her future plans.