ADUKE Ogunsanya and Michelle Cobb are determined to show the way for eight rookie teammates in UAAP Season 82 as De La Salle seeks redemption after bombing out in the Final Four stage last year.

The Lady Spikers failed to reach the UAAP Finals for the first time in a decade after losing to a twice-to-beat University of Santo Tomasside led by reigning MVP Sisi Rondina and rookie sensation Eya Laure.

Ogunsanya said her team has moved on and learned its lessons from that setback. 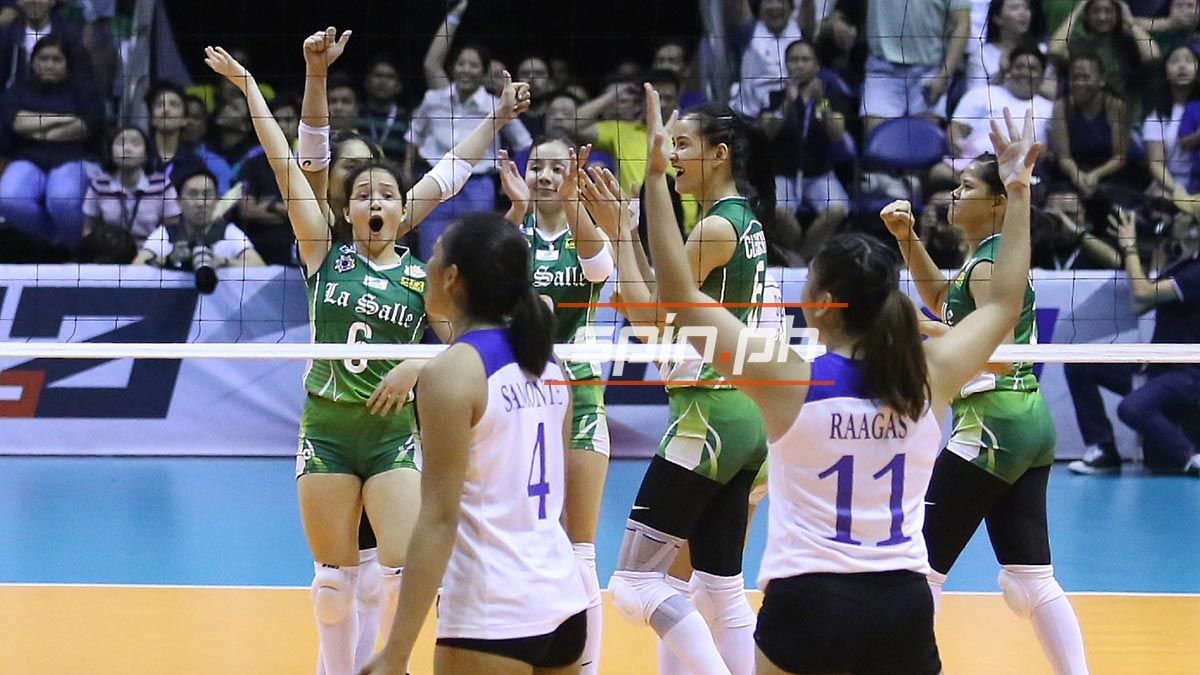 Ogunsanya said the Lady Spikers won't settle for anything less than the title.

“We want to get the championship this season kasi andami naming napagdaanan,” the middle blocker said. “It’s our way of giving back to the community din, for our coaches and for everyone na sumusuporta samin.”

Ogunsanya, Michelle Cobb, Tin Tiamzon and CJ Saga as well Jolina Dela Cruz and Marrione Alba are the holdovers in a team heavy on newcomers like Thea Gagate, Leila Cruz and Justine Jazareno.

Cobb is taking it upon herself to lead by example.

Ogunsanya is glad to see the eagerness of her teammates — even the rookies — to rise from last year’s disappointment.

Cobb agreed: “Very high potential. I mean always naman, we always strive and we always never settle for anything less.”