Possibility of NU seniors getting extended eligibility a silver lining

NATIONAL University was on top of the UAAP Season 82 women’s volleyball tournament before the Coronavirus pandemic halted what was a promising start to its campaign.

It went for naught as the UAAP board decided to cancel the remainder of Season 82 on Tuesday due to the extended Luzon-wide lockdown.

Regardless of their best start since Jaja Santiago’s final year in 2018, it’s better safe than sorry for NU head coach Norman Miguel.

“The situation we are in right now is beyond our control, we just have to look at the purpose why the season was canceled, para naman sa ikabubuti at ikaliligtas ng mamamayang Pilipino ito,” Miguel said. “Regardless of our 2-0 standing, it’s better safe than never.” 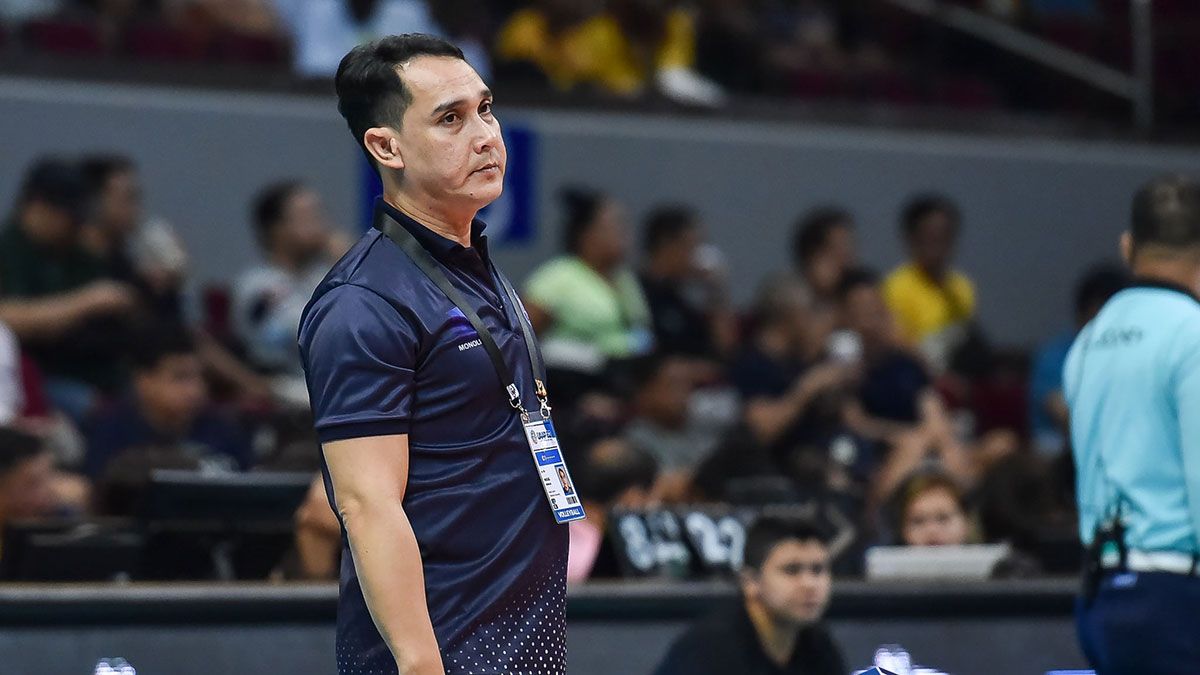 Lady Bulldogs’ captain Sato was one of the several UAAP players who aired their devastation on social media after the cancellation of Season 82.

Miguel admitted that he has yet to talk with the Lady Bulldogs regarding the cancellation of their tournament but he prepared them for the worst-case scenario before coming home to their families.

“Actually hindi pa kami lahat nakakapag usap since we are in our homes and families, but nevertheless medyo naka set na din yung expectations namen na this might happen,” he said.

Sato and Paran are facing uncertainty for next year as league officials said that all other issues, including the extension of eligibility for senior players of unfinished sports events, will be resolved after the crisis.

“We have brought this up to the team that there may be a possibility na ma-extend ang playing years ng mga seniors like Risa and Audrey,” Miguel said. “Pero wala pa akong nakuhang sagot sa kanila that time, and since magkakalayo pa kame ngayon. After Holy Week, we’ll probably get the chance to talk.”

It could have been a good season for NU but the world is facing a bigger challenge with the Coronavirus outbreak that infected 1.4 million people worldwide and claimed 82, 148.

Miguel is praying that the world can finally win its fight against the pandemic and once the country will be COVID-free, the Lady Bulldogs will come back stronger.

“As always, after these challenging times and once everything will go back to normal, balik training na ulit kami, skills and conditioning, concentrate on the next tournament na pwede namin salihan,” he said.