But the Tigresses are motivated to win games again for their injured teammate just like what they did in last season’s silver-medal finish.

Although the Filipina-Italian hitter won’t be able to return this year, Laure said that her teammate is recovering well. 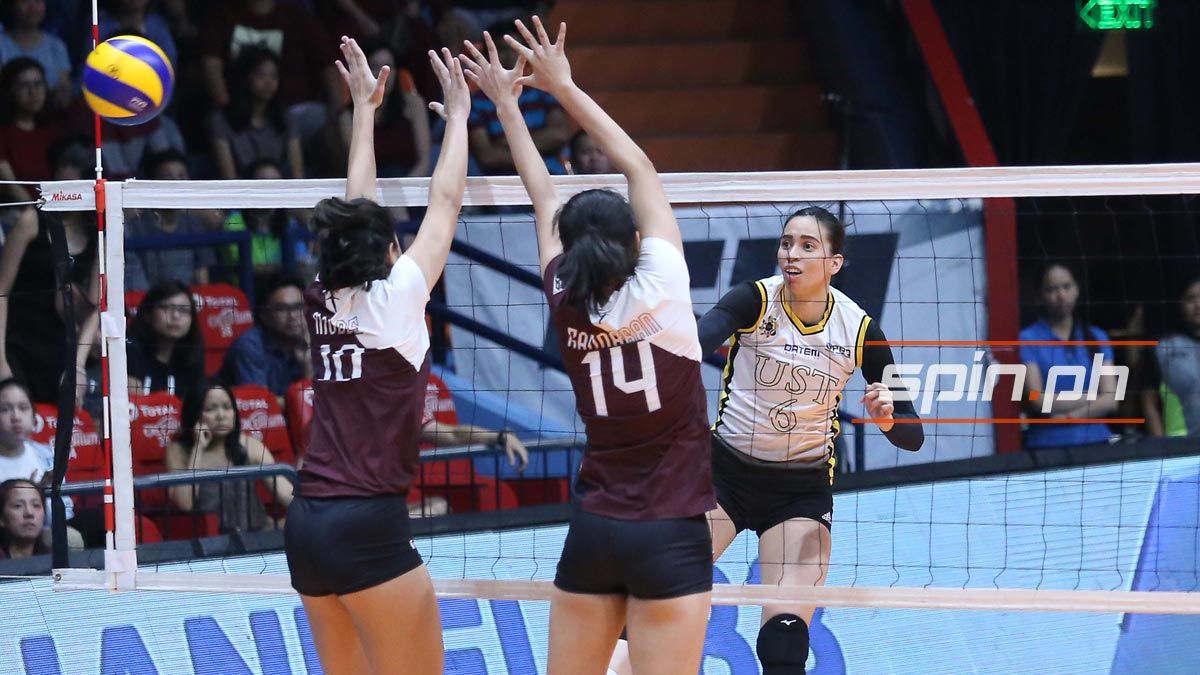 Laure, last season’s top rookie and MVP candidate, has a huge responsibility for UST this season not only in scoring but also in leading her younger teammates as Dimdim Pacres also decided to forgo her final playing year joining graduate superstar Sisi Rondina.

But Eya is not alone in carrying those loads as her elder sister EJ Laure is returning to the UAAP after missing the past two seasons.